‘Addicted’ is featured on Turnstile’s widely praised debut LP, ‘Nonstop Feeling’, which is available on iTunes and Spotify. “Elliot Bech created everything in his own style. He brought the video to life with frantic back-and-forth animation that’s at one moment childish and fun, and the next, dark and perverse,” Turnstile told, “The song is about over-dependence and discontent. It’s about the battle for the super drug.” From the release of their 2010 demo to their new LP ‘Nonstop Feeling’, Turnstile have quickly garnered a global following with their groove driven melodic energies and powerful live shows. “Turnstile is helping lead the latest revival of the New York hardcore sound,” declared The New Yorker while The Washington Post added, “…the unabashed funkiness of Turnstile feels so invigorating.”

Having shared stages with bands such as Bane, Title Fight, Sick Of It All, Basement and New Found Glory, Turnstile have continued to prove that they are a band paving their own way through raw and unbridled expression. This summer Turnstile will embark on a European tour which will kick off June 17th in Hasselt, Belgium. For tickets and more information visit:
www.turnstilehardcore.com 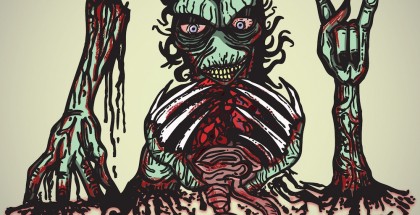 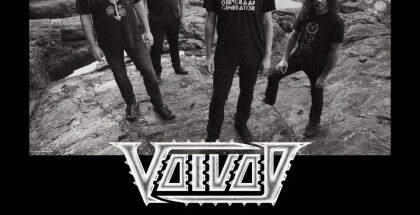