Way Out There Records and Shit Music For Shit People are proud to present: 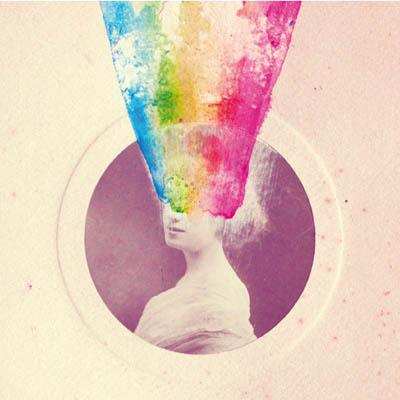 B side
Beat Mark – Speed Of Sound

TWO BIT DEZPERADOS
The backcountry from the canganceiros and jagunços, the indian woods, the wild metropolis. Rural blues and country punk VS tropicalia from Os Mutantes, Jorge Ben, Tom Zé, Gal Costa, Gilberto Gil and Nara Leao. It may be this formula the musical alchemy from Two Bit Dezperados. After their debut ep in 2010 on Shit Music For Shit People called ‘Macumba Para Exù’, four songs reminding of 60′s Tropicalìa’s heroes, in the same year released the acclaimed debut album on Jeetkune Records and they hit Europe for a month for their first proper European tour, performing in clubs and squats. Now during 2012 TBD recorded a new single called ‘Blind’, mixed by Nene Baratto at Outside Inside Studio, and they will enter the studio to record a new album.

BEAT MARK
One of the few French bands to strike into the noisy pop, shoegaze spirit of the teeming contemporary U.S. music scene, from Dum Dum Girls to A Place To Bury Strangers by way of The Crystal Stilts or The Pains of Being Pure at Heart, which fully assume their mid-80s to mid-90s British influences. Beat Mark wrote their first songs in summer 2009 amidst the suffocating heat of a deserted, apathetic Paris. In those days, the songs spoke of falling trees and blissful screams and thus naturally found their way to Southern California thanks to the Burger Records label, which released a seven-track cassette across the pond. In March 2011, Paris-based label Final Taxi Records released the band’s first LP, ‘Howls Of Joy’, 13 tracks of rhythmic and melodic noisy pop which critics responded to enthusiastically. Having grown up feeding on the American independent rock scene of the 90′s, suckling on Nirvana, Sonic Youth, Pavement, and Fugazi, the band also confess a taste for UK 80′s bands such as The Smiths, The Vaselines, Television Personalities, and Jesus and Mary Chain. In live performance, Chloé, Gaëtan, Julien and Karin generate intense volume, colliding bright summery songs with darker chaotic ones, all of them managing to remain endearing and romantic. Beat Mark have played with, among others, the Strange Boys, Real Estate, Feeling Of Love, Air Waves, Crystal Stilts, Twilight Singers, Turzi, and King Khan & BBQ. People describe Beat Mark’s music by alluding to the Pastels, Crystal Stilts or Veronica Falls; some even go back to My Bloody Valentine. As for the band themselves, the four share a devoted passion for the movies of Peckinpah, Afro-Americans, and the various low-life routines of tormented anti-heroes.

Go here if you want to preorder your copy: http://wayoutthererecords.bigcartel.com/product/two-bit-dezperados-beat-mark-blind-speed-of-sound
Go to SMFSP digital store to buy it digital! http://www.believedigital.com/labels/20552,shit-music-for-shit-people.html?lang=it 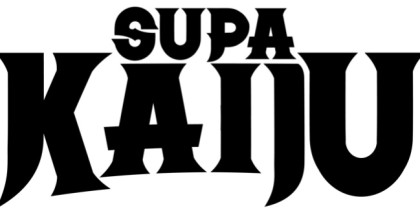 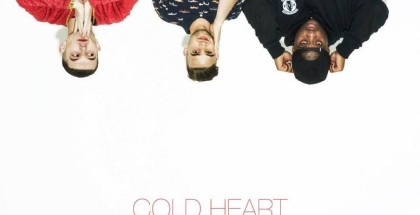 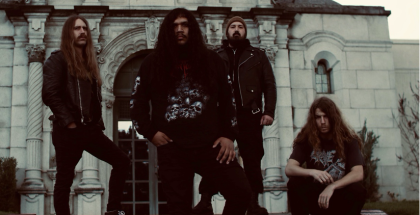 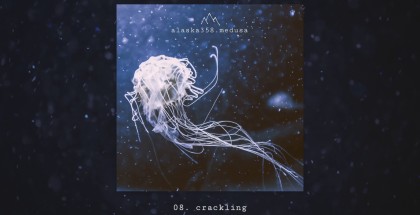