New & unheard podcast interview with TY (RIP), recorded late 2019. The UK legend breaks down the records which meant a lot to him growing up, as well as three of his own songs.

‘Six of the Best’ is a walk down musical memory lane with some of the most inspirational names in the business. Following the tragic passing of UK hip hop legend TY, hear the Brixton legend reveal the records which defined him as an artist. Recorded late 2019, this is a must listen for anyone who enjoyed TY‘s music.

From A Tribe Called Quest to Public Enemy and Demon Boyz, TY goes in-depth, revealing the records which mean a lot to him. He also breaks down three of his own singles, being in USA with Maseo (De La Soul), watching Mos Def record ‘Umi Says’ and more, in this previously unheard and exclusive in depth interview. 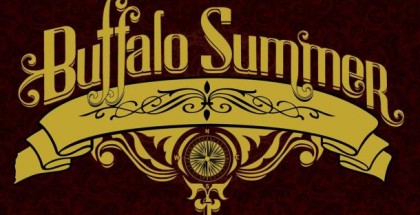 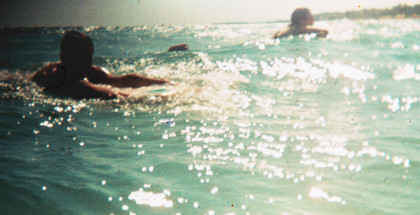 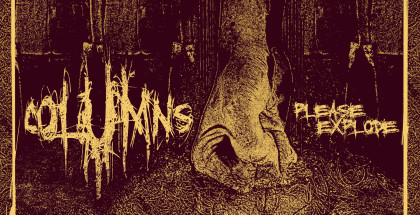