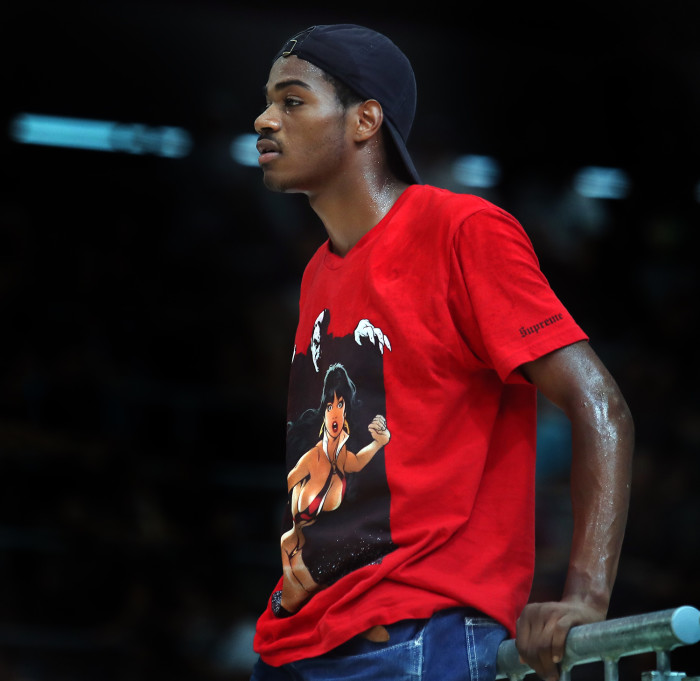 Tyshawn Jones style comes from where he lives and where he grew up skating; New York City.

In New York you skate with the city, which includes taxis, buses, commuters, tourists, construction, and noise; all of it, 24/7. This requires a certain form of poise exhibited only by those who have been molded by this city. It’s a trait very evident in Tyshawn, both in his skateboarding and his character. 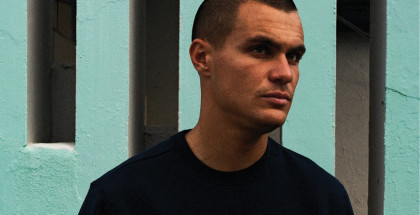 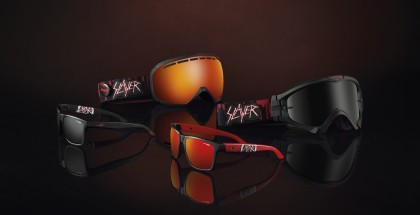 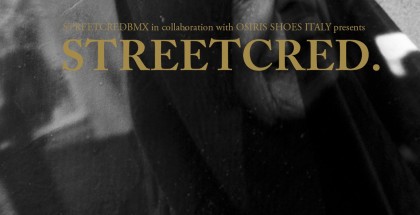