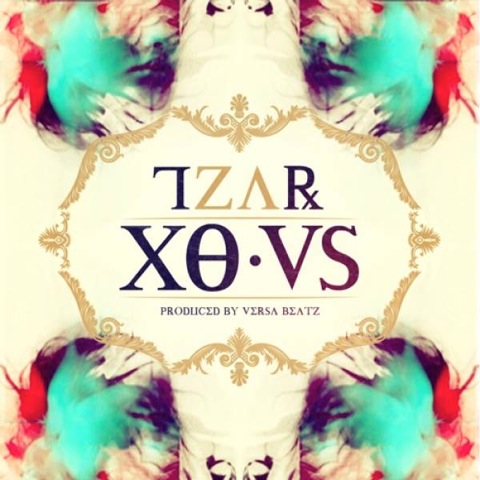 Following the leak of the 24K-worshipping track ‘Gold Chains’, Couture Rap messenger Tzar unveils the real deal with his new EP ‘XO.VS’, a joint project with producer VersA Beatz. Perfect soundtrack to zone out to, XO.VS is Tzar‘s personal ode to the high life and the honest love for luxury goods is recurrent throughout the project; as the artist explains himself, “XO.VS is quite an ambiguous acronym as traditionally it is terms used for cognac Extra Old & Very Special but for me the XO stands for Extra Ordinary and the VS stands for Vintage Swag and also Very Special when it suits me.” Featuring UK established rapper Bigz (‘Radio’) and singer Dominique Saint (‘Double D’s’ and ‘My Life’), the project distances from the commercial tones of his previous release ‘Space Odyssey’ earlier this year and explores the many facets of hedonism without comprising his lyrical integrity. Apart for co-producing ‘Gold Chains’, ‘Fxck Your Swag’ and ‘My Life’, the chemistry with VersA Beatz is undeniable to the point that Tzar is already working with him on a follow-up project for ‘XO.VS’. Download/stream XO.VS on Tzar‘s official website Couture Lxfe.

About Tzar:
Extremely well connected within the UK music industry, Tzar has collaborated with many of the scene’s most talented artists. He was featured alongside GFrsh on a track called, ‘I Look Like Money’, plus appearing on a Eurogang mixtape alongside his brother, UK legend Bigz. Having recorded vocals for names such as Wretch 32, Baby Blue, Amelle Berrabah of the Sugababes, he supported N Dubz on their recent Love Live Life tour alongside his brother. A highly experienced performer, he has long been a hype man to Bigz, appearing at the Hardrock Cafe plus venues all over the UK in both clubs and arenas. Never relying on his brother, Tzar has successfully built his own connections, earning him a great deal of respect within the industry. Relying on others for very little, he even records in his own studio. Influenced by many classic artists, Tzar also gathers inspiration from a number of different genres. He name checks artists like Miles Davis, Bill Withers, Frank Sinatra, plus music from the Supremes, Rose Royce, Marvin Gaye, Luther Vandross, Prince, Curtis Mayfield, Cameo, Kurtis Blow and Rick James. Not to mention more recent musicians, such as Drake, Kendrick Lamar and A$AP Rocky. “Not to sound cliché but my main musical influence has to be Michael Jackson. That’s my idol not just for music but for fashion & music videos and the way manner in which he held himself; he was a reclusive artist like myself.” Another personal hero is Lil Wayne, “He’s breaking boundaries musically and business-wise.” 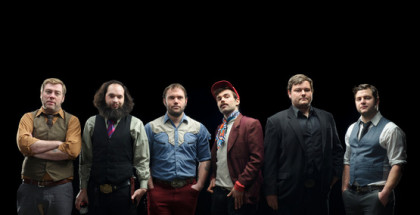 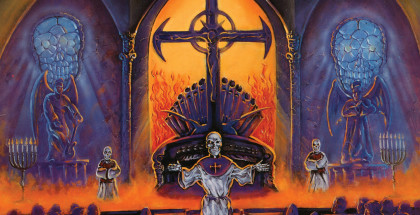 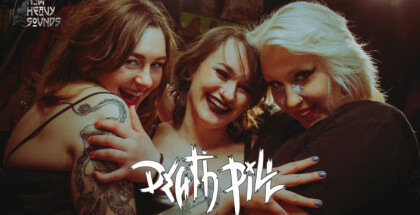 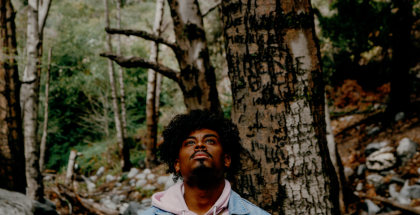