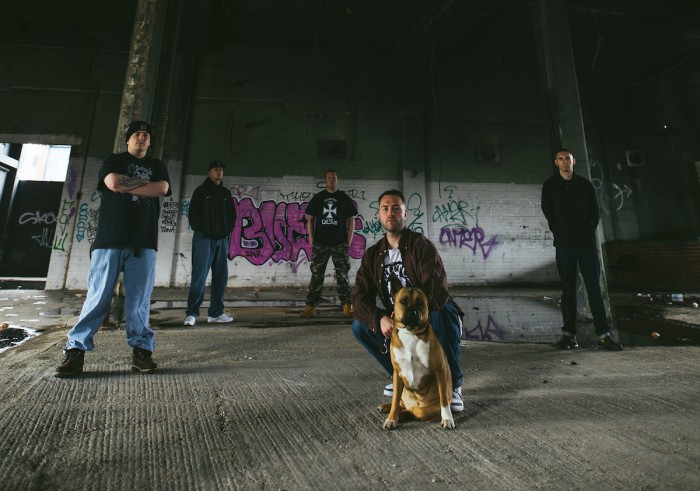 Debut album, ‘Organized Hate’, out April 29th on DAZE and The Coming Strife.

Bursting out of the UK hardcore scene, Last Wishes, are creating music with hard-hitting riffs and a blunt attitude. The band shares their robust new single ‘Loyalty’ from their upcoming album, ‘Organized Hate’. Set for release on April 29th on DAZE (US) and The Coming Strife (UK), the album was completely self-produced by the band and then mixed and mastered by Terror drummer Nick Jett. ‘Loyalty’ features a brutal blend of vocals and guitars highlighted by a stomp worthy breakdown. Lyrically, the track centers around the importance of friendship and respect, connecting with the overall album theme of being a product of your environment. You can check out the music video for ‘Loyalty’ here now and find the song on streaming services.

Speaking on the track, the band commented:
“The song is about staying true to your friends, which is the foundation of what hardcore means to us. Also giving respect when it’s due, and not expecting anything you didn’t earn. We wanted to make an old school style video for it, no storyline or anything just a representation of what we do, we play shows, hang out, get tatted by our friends and just goof around.”

Originally formed in Northern Ireland and now based in Leeds, UK, Last Wishes takes as much influence from their upbringing as they do from listening to and playing hardcore. Across the ten in-your-face tracks on ‘Organized Hate’, the band commentates through life experiences, pain, and anguish in a way that’s empathetic. As vocalist Corin puts it, “We wanted to express the hardships of growing up in a place like Northern Ireland, but in a way that would be relatable to anyone no matter where they’re from as this kinda shit happens all over the world in different ways. The first half of the record deals with feelings of anger and aggression, acting on those feelings without thinking and feeling rejected by people and society. Then we dive into the psychological effects this can have, looking inside yourself for reasons why you feel or act a certain way, not fitting in, past traumas that shape you as you grow older.” The record serves as the band’s first full-length, following previously released EPs, ‘The Price Of Freedom’ (2018) and ‘D.Y.P Promo’ (2019).

‘Organize Hate’ is available for CD pre-order now via DAZE and on cassette tape via The Coming Strife. Last Wishes is set to play Outbreak Festival in the UK on June 24th alongside acts like Knocked Loose, Terror and Madball; with plans to play more shows across Europe this summer. 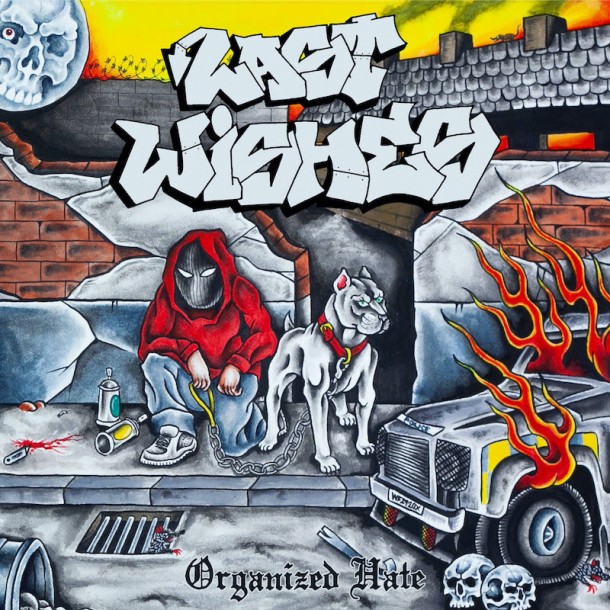 These Arms Are Snakes unveil ‘Riding The Grape Dragon (Demo)’ 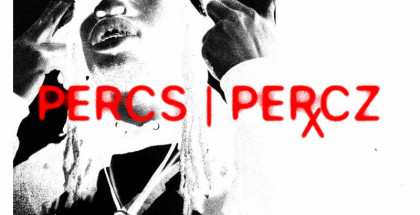 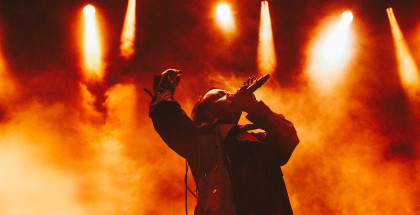 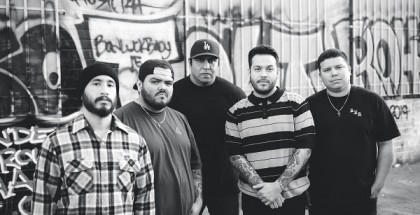 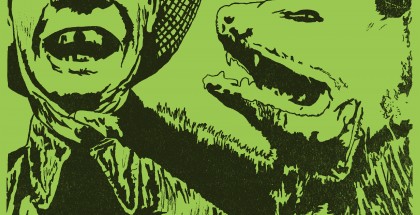