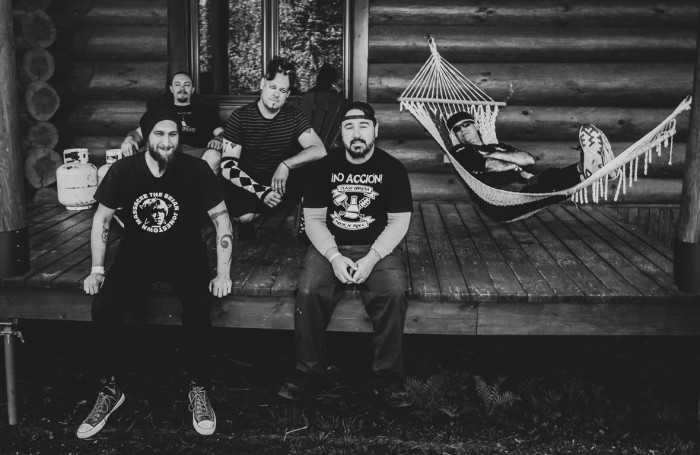 The quintet is getting ready to enter studio this fall to begin recording of a new album which will serve as a follow up to ‘Safe At Home’, released in 2018 via defunct label, Heliarc Records. But before locking themselves in the studio, United Defiance will provide everyone a taste of what’s to come on September 6th with the release of a brand new single ‘Cool Kids Club’ with the accompanying music video created by Charged Heart Productions, teaser clip. The band will hit the road next month for a short run of Canadian shows in support of ‘Cool Kids Club’, including a performance at Music 4 Cancer Fest. 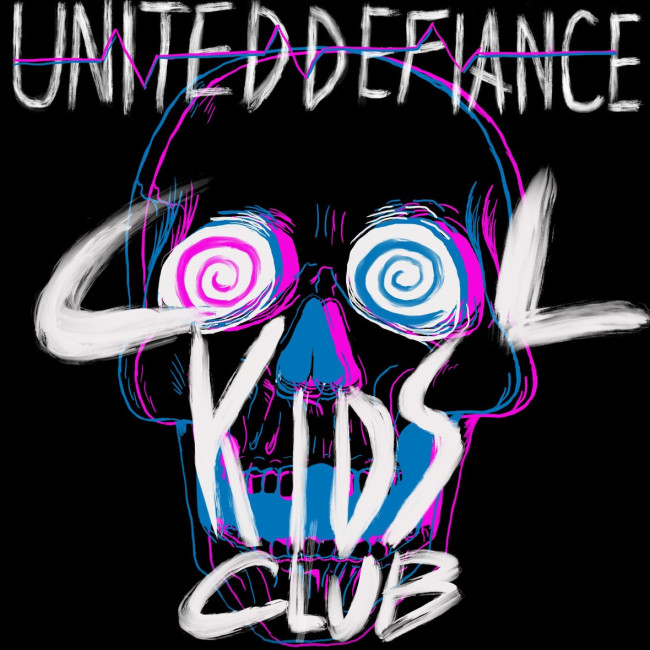 United Defiance is a 5-piece punk rock band from the San Francisco Bay Area in California. Playing a mix of skatepunk and melodic hardcore, their sound harkens back to the iconic Fat and Epitaph bands of the mid-90′s. United Defiance has shared the stage with numerous headlining acts including Strung Out, No Use For A Name, Swingin’ Utters, Agent Orange, Guttermouth, T.S.O.L., Mad Caddies, Unwritten Law, The Real McKenzies, and many others. Most recently they played the Red Bridge Fest in Quebec with Face to Face, Ten Foot Pole, Authority Zero and others. After years of touring and recording, United Defiance released ‘Safe At Home’ with the help of Heliarc Records in January 2018, which was enthusiastically received by critics and fans alike. United Defiance cordially invites you to join them for some tasty, tasty punk rock…

Ceremony ‘In The Spirit World’ 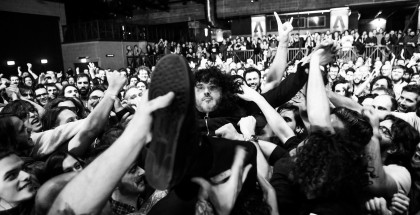 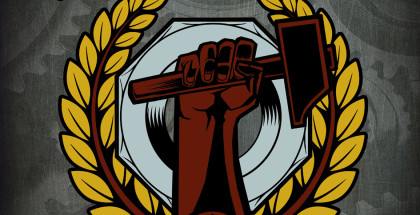 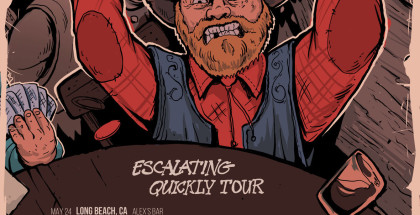