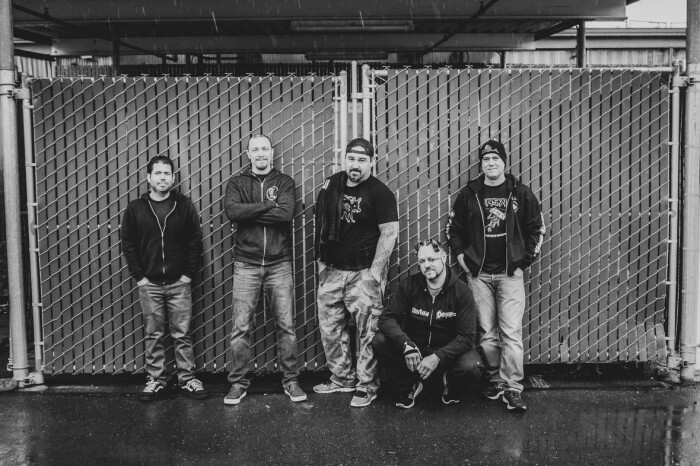 California punks United Defiance have released a new single entitled ‘Empty Advice’. The song is off the band’s upcoming album ‘Change The Frequency’ due out next year on Thousand Islands Records.

‘Empty Advice’ was written with the idea of embracing failure to learn and move forward” explains front man Clinton Smith. United Defiance recently performed a live-streamed show for Takeover Live where they played new songs as well as fan favorites.

United Defiance is a 5-piece punk rock band from the San Francisco Bay Area in California. Playing a mix of skatepunk and melodic hardcore, their sound harkens back to the iconic Fat and Epitaph bands of the mid-90′s. United Defiance has shared the stage with numerous headlining acts including Strung Out, No Use For A Name, Swingin’ Utters, Agent Orange, Guttermouth, T.S.O.L., Mad Caddies, Unwritten Law, The Real McKenzies, and many others. Most recently they played the Red Bridge Fest in Quebec with Face To Face, Ten Foot Pole, Authority Zero and others. After years of touring and recording, United Defiance released Safe At Home with the help of Heliarc Records in January 2018, which was enthusiastically received by critics and fans alike. United Defiance cordially invites you to join them for some tasty, tasty punk rock… 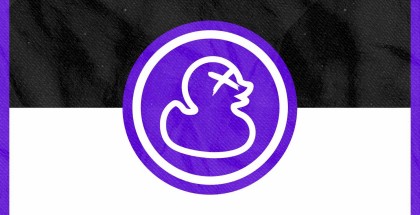 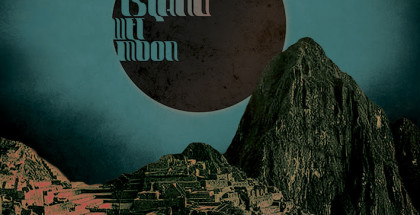 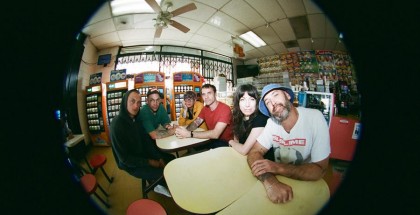 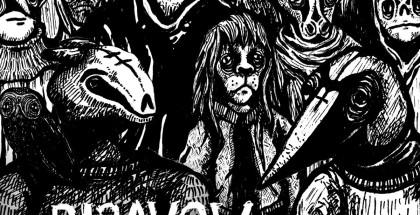