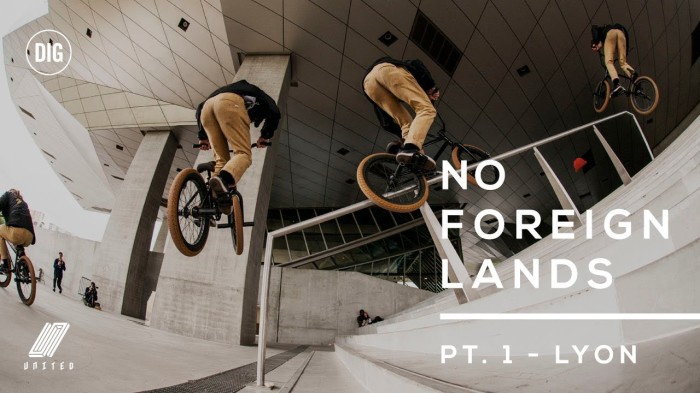 Dig BMX’s excited to present this new video series from United, ‘No Foreign Lands’ that will run throughout the next year.

The first destination was the heavily explored city of Lyon in France. Despite it’s well-ridden spots the United crew, consisting of Nathan Williams, Sebastian Anton, Corey Martinez, Harry Mills Wakley, Alex Valentino and Tom Deville put their mark on the city in a big way. So, the beginning of this new chapter marked the end of another as United‘s founder Ian Morris explain below, with some pretty big news:

“This was Nathan‘s last trip riding for United as you can see from the edit, he still put in 110% into it, even though we knew he was leaving the brand. This is testament to who he is as rider and a person. He’s been with the United for 11 years almost since the very first day. I can’t thank Nathan enough for what he’s done for us over the years. It’s been a pleasure and I wish him all the very best on his journey ahead.” – Ian Morris / United Bike Co

Filmed and edited by Peter Adam 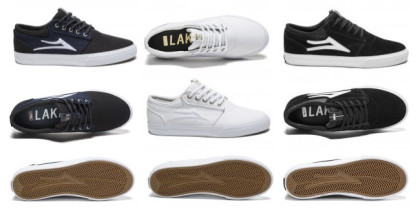 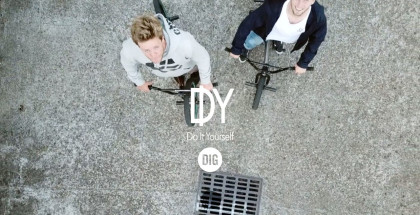 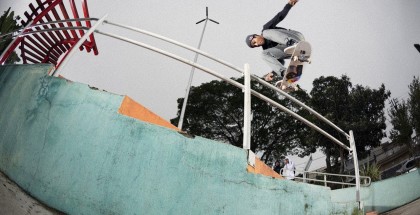 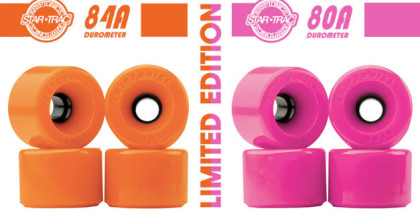