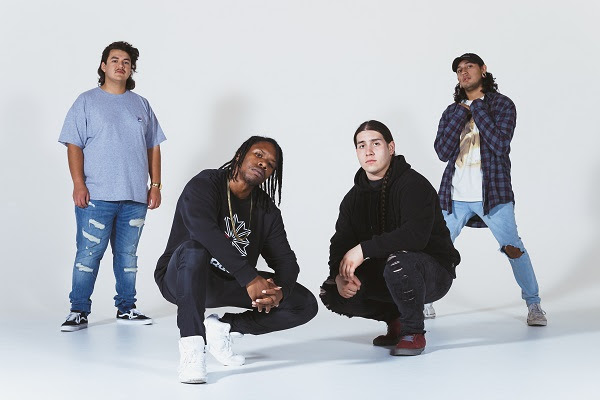 Mixing punishing hardcore breakdowns and razor-sharp riffs with the murky soul of grunge and hip-hop energy, Unitytx bridge musical boundaries, spanning the gap between rap/rock’s forefathers and the new underground with a captivatingly rhythmic take on the heavy music genre.

“I hope to create a culture for kids of all ethnicities”, frontman Jay Webster says. “I want kids in the black community who grew up like me — who want to get into punk or heavy music but don’t feel comfortable because they’re not being represented — to know it’s possible. I want every single person who comes to our shows to feel free. If we can do that, everything else will work itself out”.

From the middle-finger salvo ‘Cross Me’ (a shot at those who’ve doubted the band’s drive) to the resilient ‘Piece Of Mind’, the eight-song ‘Madboy’ is a battle-tested, unrelenting spin on a genre that’s stayed stagnant for far too long.

The EP follows up 2016’s ‘The Besides’, as well as a number of singles including ‘The Come Up’ and ‘Mothasucka’. It is their first release for Pure Noise Records.

As they break down barriers with not only their music but also their head-turning live show in massive settings like the So What?! Music Festival, Webster hopes he and his bandmates can someday become a guiding light for listeners with stories like his — just as artists like From First To Last’s Sonny Moore and countless others inspired him to chase his own dreams.

“A lot of people don’t understand you can listen to more than one genre” Webster says. “We sound like a thrash band? Cool. I’m still going to rap over it. I want fans to understand that there’s more out there than heavy breakdowns and screaming. This band does everything”. 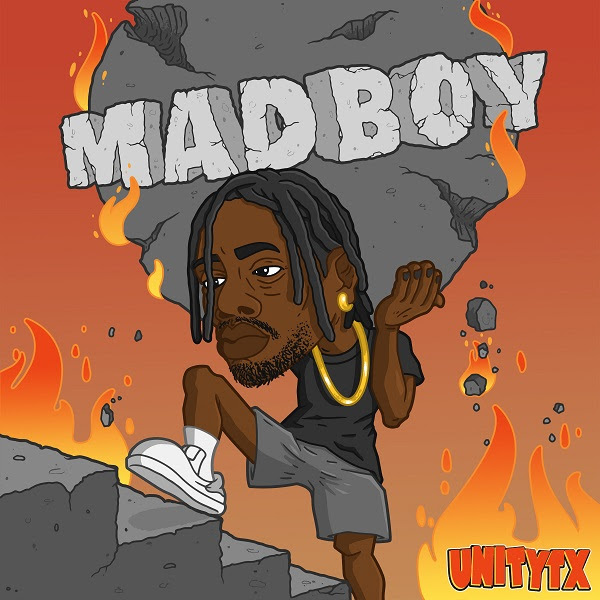 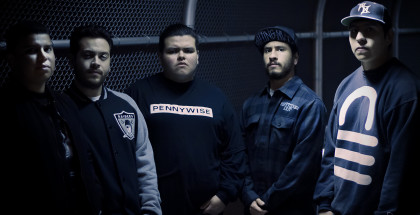 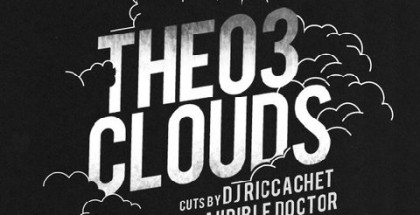 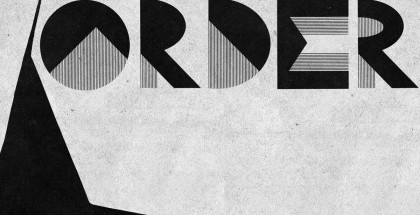 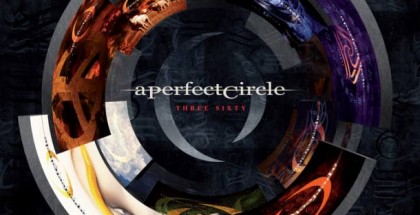