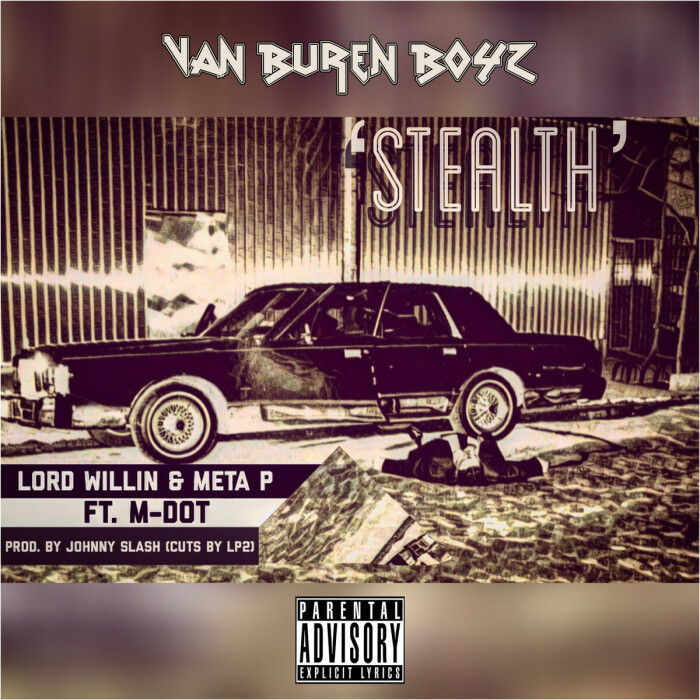 The Van Buren Boyz aka Lord Willin & Meta P (of Providence, RI) reunite to bring you ‘Stealth’ the first single off their yet to be titled follow-up to the ‘Van Buren Boyz’ EP which dropped in 2019.

This time the crew bring along respected Boston rhyme specialist M-Dot for a dark & melodic banger produced by Johnny Slash with cuts by Lp2 to round out this gritty hard-nosed bar fest. Listen to Van Buren Boyz ft. M-Dot ‘Stealth’ prod. by Johnny Slash (cuts by Lp2) 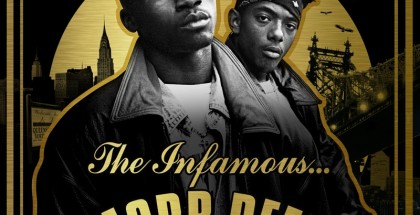 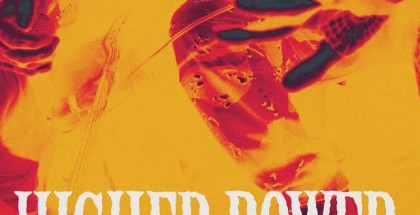 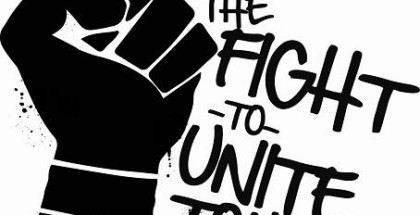