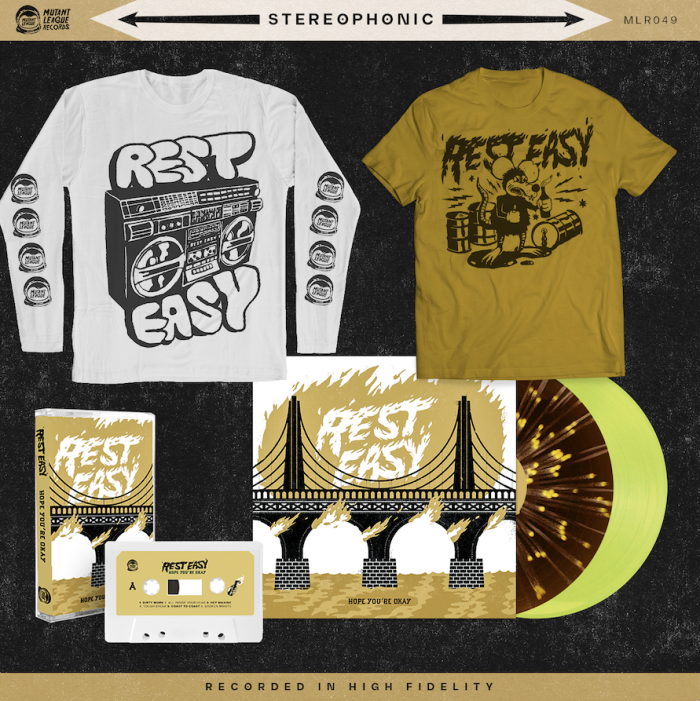 The next single off the band‘s upcoming album titled ‘Hope You’re Okay,’ set for release on October 28 on Mutant League Records.

Of the new track, Dana Edwards (bass / vocals) says, “Maxine just came together pretty easy. I think it took about 5 mins to write the lyrics. I had the hook melody already figured out several months prior. I guess I was just waiting for the right song for it to fit into.” ‘Hey Maxine’ serves as the follow-up to the single ‘The Hill’, which was released last month. ‘Hope You’re Okay’ was produced by Tim Creviston (Spiritbox, Misery Signals) and mixed by Brett Romnes (Brand New, The Movielife). Rest Easy will play a series of shows and festivals leading up to the release of ‘Hope You’re Okay’. See dates below.

2. All Inside Your Head 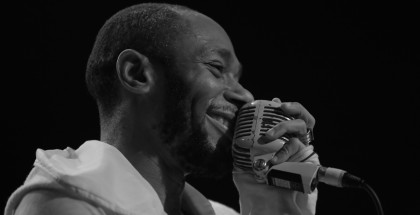 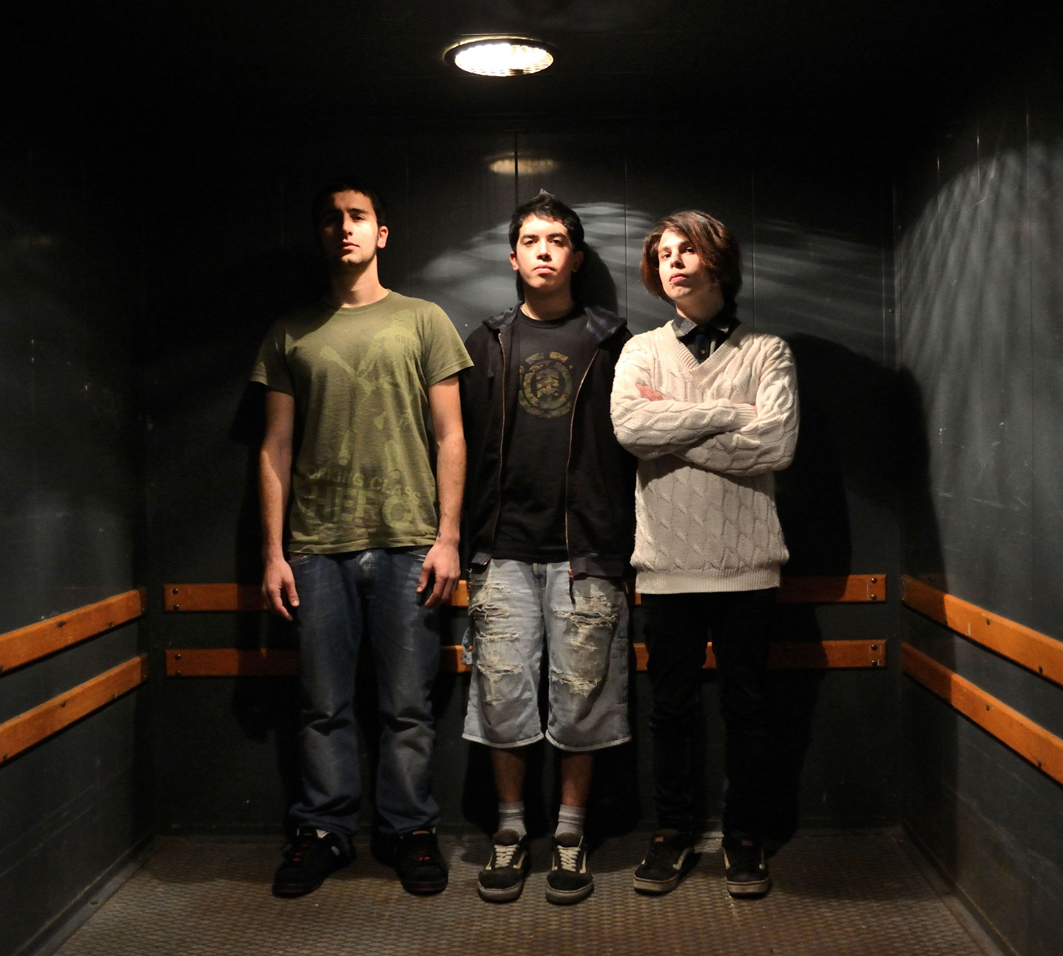 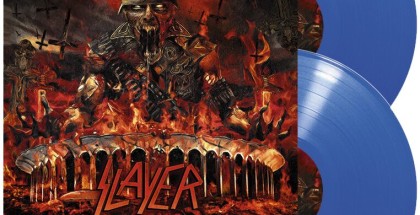 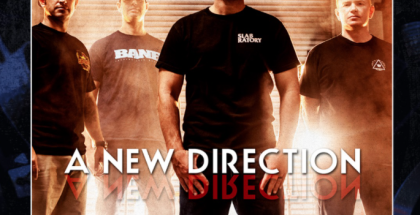