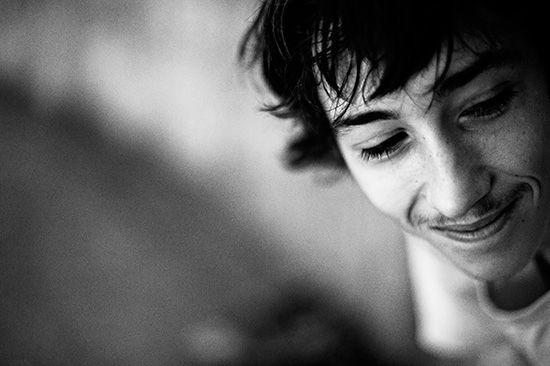 “Daan’s remarkable talent is undeniable, but it’s his easygoing personality that charmed the whole Vans team. We couldn’t be more stoked to grow our relationship with Daan and elevate him to the ranks of Vans global skateboarding team.”
Justin Regan, Vans Global Skate Marketing

Hailing from the Netherlands, the name Daan Van Der Linden may be fairly new to skateboarders outside of Europe, but make no mistake, Daan has been impressing those in the know since his days as a preadolescent skate rat in Eindhoven, Holland. Being raised under the enlightened tutelage of Dutch legend Jeroen Sars of One Hundred Procent Skateshop, it becomes clear why Daan’s bag of tricks runs so deep that it’s nearly impossible to describe his mastery of skateboarding in terms of one terrain or discipline over another, except only to say that if Daan is the future of skateboarding, then the future sure looks bright. 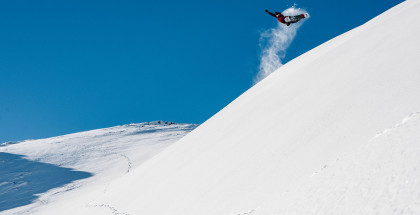 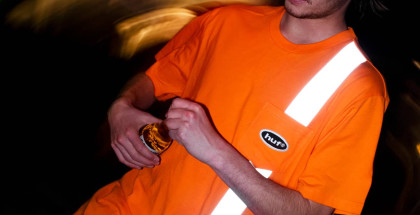 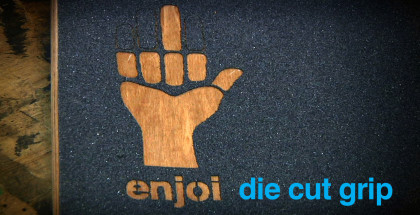