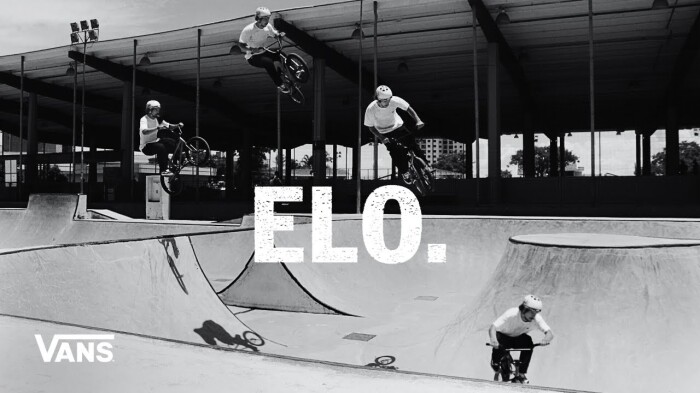 The links of a bicycle chain can be interpreted as a metaphor for the friendships and bonds that exist throughout the BMX community.

Without those links, nothing moves. Friends are the inertia that drives things to happen in bike culture. Vans Brazil’s BMX Family member, Cauan Madona, is forever linked to Felipe Corrêa, his longtime friend who is responsible for his first video part and this most recent project. Over a year, sessions and tricks were recorded in São Paulo, São Bernardo do Campo, Amparo, Serra Negra, Jundiaí, and Rio de Janeiro. However, they were paused because of the global pandemic and a knee injury. Friends and family support, along with the birth of Cauan’s daughter, Lizzie, were the impulse to link back up with Felipe and continue to ride on and take BMX culture further. Without links, the bike won’t move. Without friends, BMX would be a lonely scene. 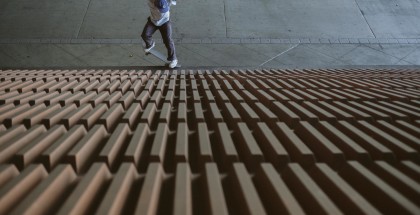 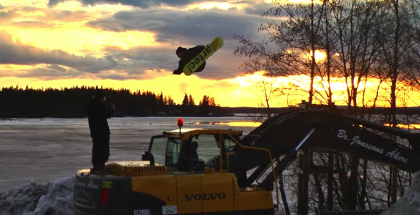 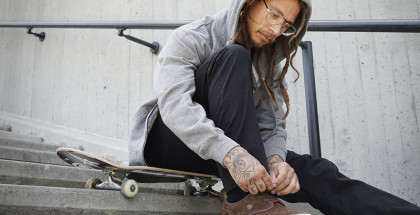 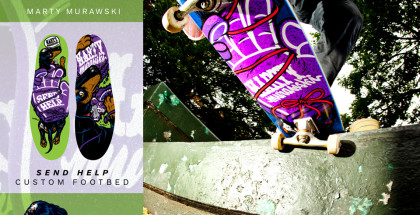