For Fall/Winter 2014,Carhartt WIP have once again teamed up with Vans Classics to release an iconic shoe using the 1950‘s Camo Mitchell pattern.

The original Camo Mitchell pattern was developed in the 50’s and was used for the very first time in 1953 by the United States Marine Corps. Using the iconic Era as a base and Camo Mitchell as inspiration, the latest collaboration between Carhartt WIP and Vans Classics will arrive at selected Carhartt WIP stores and online on 27th August along with an exclusive Carhartt WIP capsule collection that will include a selection of Camo Mitchell bags, accessories and apparel. For further information please contact: pr@carhartt-wip.com 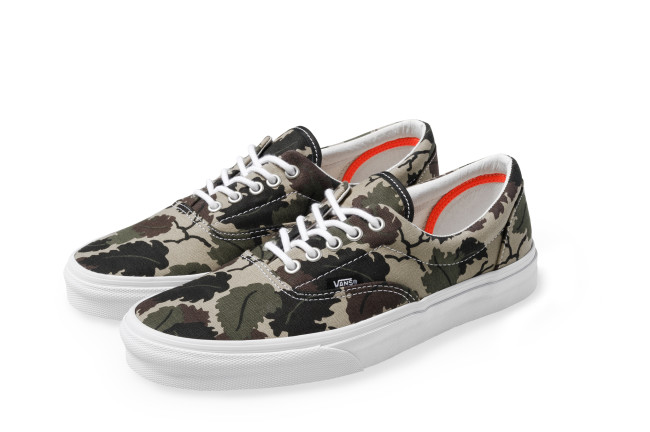 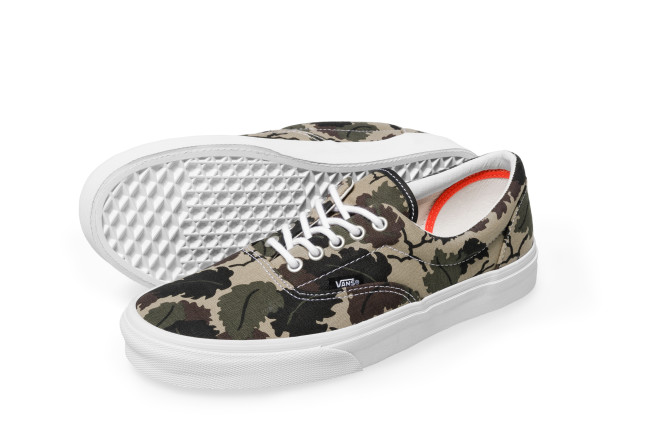 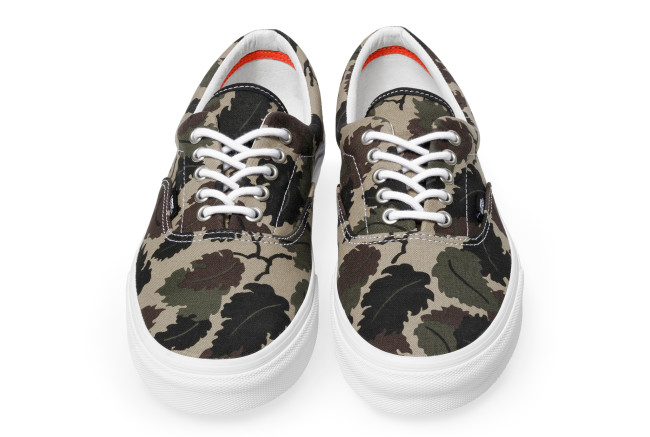 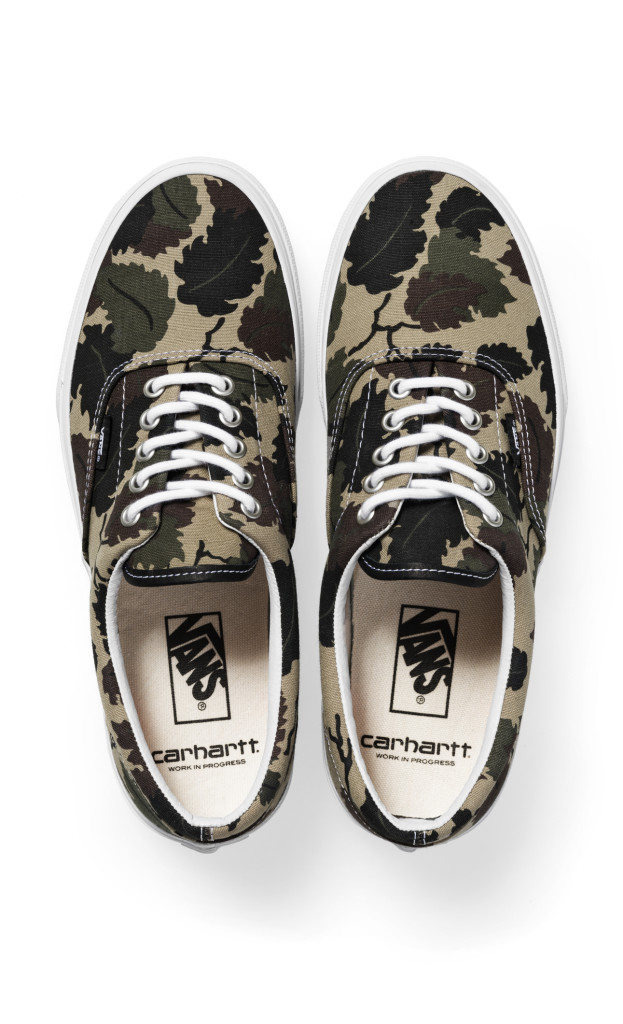 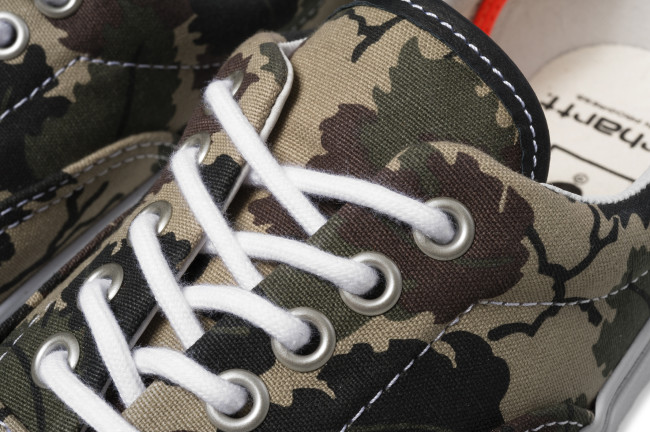 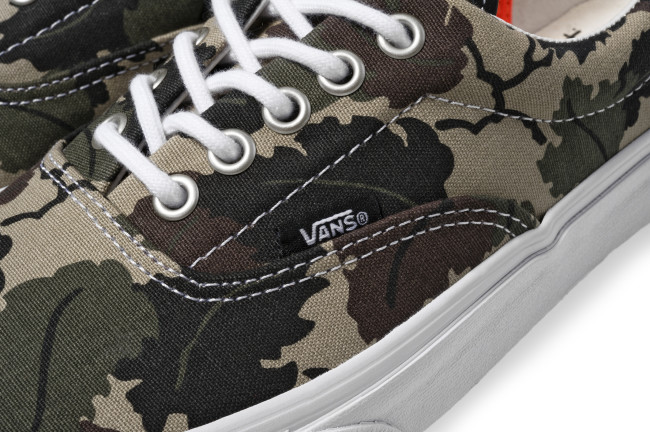 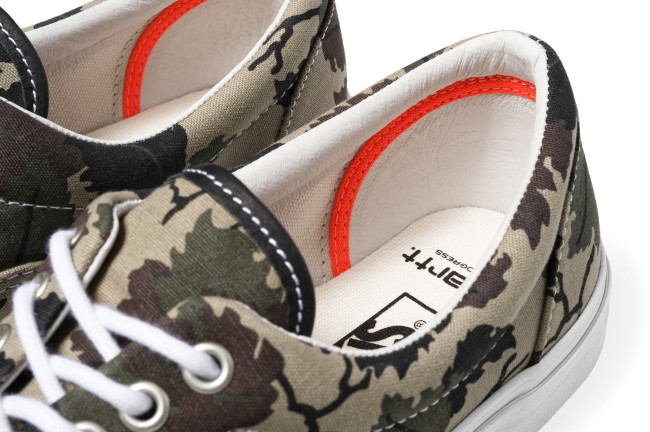 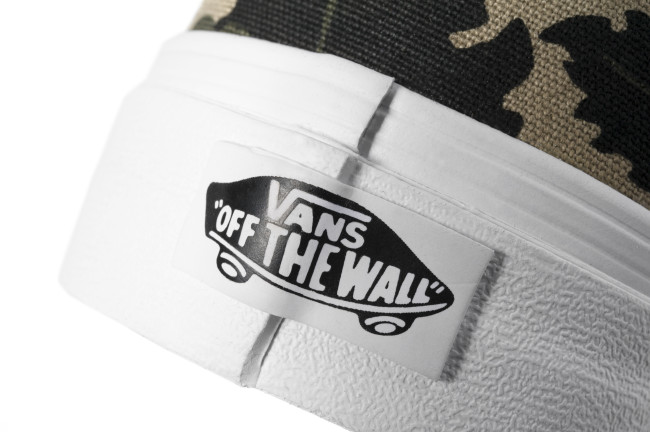 ABOUT CARHARTT
In 1889, Hamilton Carhartt founded the Carhartt Company in Detroit. His first products were work overalls made of denim fabric and duck, commonly called canvas. This later became Carhartt’s trademark fabric. Since the early years the brand became dedicated to providing “best in class” apparel, tailored to meet the highest standards of quality, durability and comfort.

ABOUT CARHARTT WIP
1989, 100 years after Hamilton Carhartt established his business in Detroit, Swiss national Edwin Faeh started importing a small range of Carhartt workwear through his agency ‘All American Concept’, alongside a collection of other brands with an authentic US background. Founded in 1994, Work In Progress Textilhandels GmbH (WIP) created a distribution network for Carhartt USA across Europe, introducing a selection of classic products from the original workwear range. In 1997 the first collection designed exclusively by Work In Progress was launched. Since then, Work In Progress (WIP) have been carefully modifying, adapting and refit-
ting workwear cuts for the demands of modern life. 25 years on, WIP now owns the global licence for Carhartt WIP products whilst staying true to the Carhartt initial set of core values: quality, durability and comfort. Carhartt WIP have now opened stores in more than 60 locations worldwide with over 2500 wholesale customers to date. Carhartt Workwear remains a separate entity with headquarters in the USA.

Versus You ‘Moving On’ 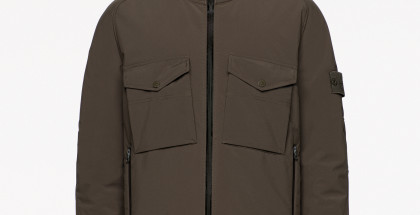 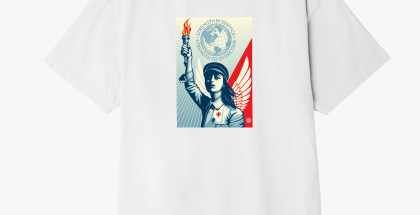 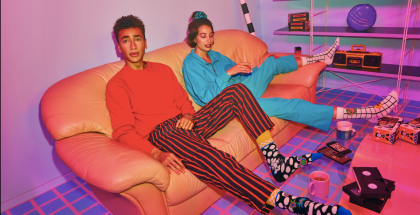