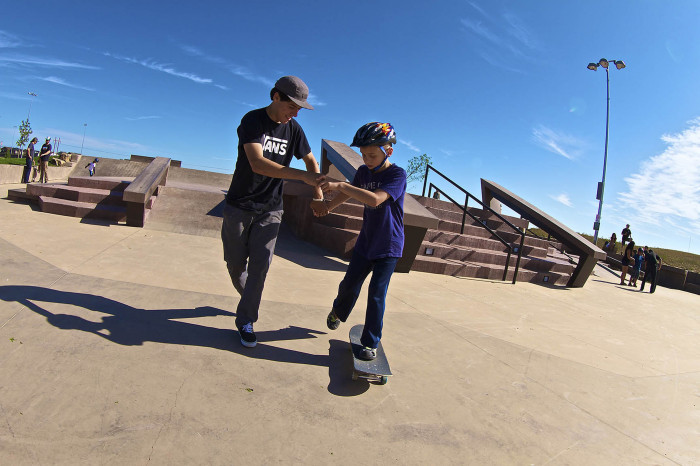 Vans are proud to bring the A.skate Foundation to Europe, where at the Vans Downtown Showdown, they’ll be holding an Autism Friendly Skate Session!

As a non-profit charitable foundation, A.skate aims to channel the energies of young people living with autism through skateboarding. Through the provision of one-on-one skateboarding lessons, A.skate gives these kids the opportunity to learn at their own pace, without pressure. Introducing the concept to Paris for the first time, we are pleased to announce that A.skate will be holding an Autism Friendly Skate Session from 12:00noon on August 31st, at La Grande Hall de la Villette.
Local skatepark, Cosanostra (www.cosanostraskatepark.net), will be kindly supplying ramps where the session will take place. This temporary park will also be open for the public to skate throughout the day.

Autism, like skateboarding, can be unpredictable and at times, unruly. A.skate embraces the parts of autism that are hard to understand, providing these kids with an outlet that is free of rules or judgment. – Crys Worley, A.Skate Founder 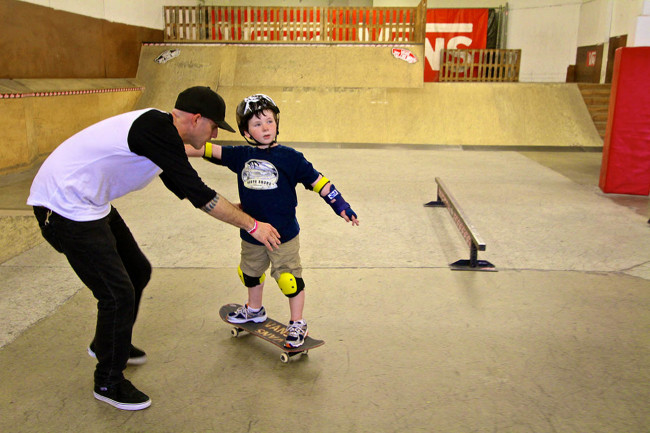 As Peter Karvonen of the foundation explains, the benefits these sessions offer, provide the kids with more than just a new sport to enjoy; “Skateboarding is so much more than just skateboarding when we introduce it to the kids. They are working on skills similar to those found in Occupational Therapy, yet they don’t even realise it. Skateboarding helps us work with the kids on vestibular, proprioceptive, and motor skills, as well as social skills. It’s more than just a “fun day at the skatepark”.

A.skate‘s presence at this year’s Vans Downtown Showdown marks a significant step in their European expansion. With a French Chapter currently being established, A.skate will be able to reach more kids, continuing to provide invaluable support, education, and helping to raise awareness. As a continuation of an already long-standing relationship, Vans are extremely proud to be working with the foundation at the Vans Downtown Showdown, and beyond. As such, in the wake of the event, Vans will host an online auction of Live Art from the Vans Downtown Showdown, with all proceeds going to A.skate. The auction will include works from the likes of Rich Jacobs, Mambo, French and Jay Croft. Keep an eye on www.downtownshowdown.eu and www.askate.org for announcements. 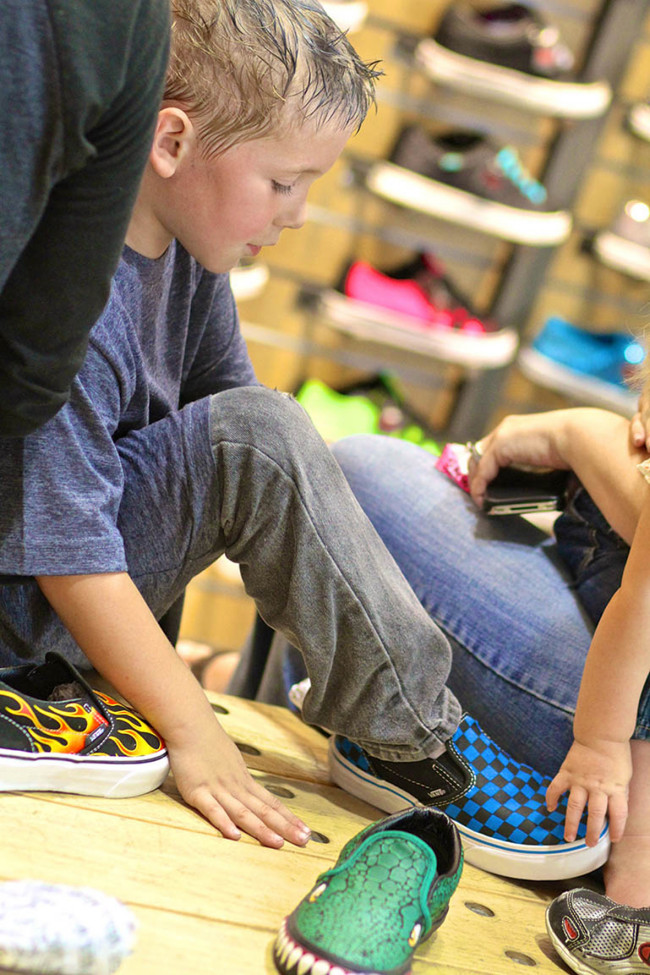 What’s more, Vans will be announcing a very special Vans x A.skate collaboration, due to drop early next year…watch this space!

As They Burn ‘Will, Love, Life’ 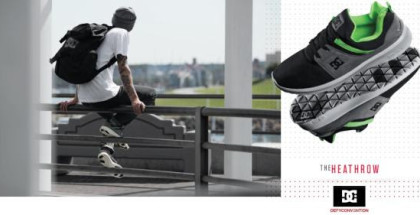 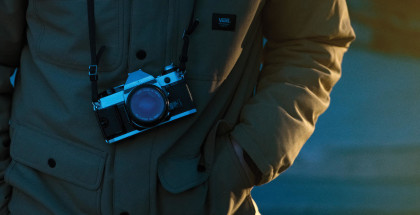 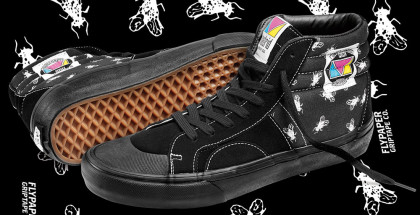