The Vans family is saddened to mark the passing of one Vans” founders, James Van Doren, at the age of 72 on October 12th after a long illness. 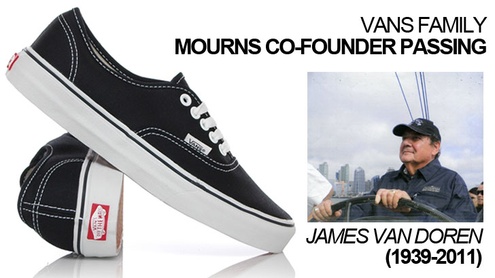 Van Doren co-founded Vans, originally known as the Van Doren Rubber Co., with his older brother Paul in 1966 in Anaheim, California. The shoes, with their thick soles and waffle-esque design that would become the brand”s trademark, became wildly popular among the skateboarding culture that exploded in southern California in the early 1970s. He ran the company from 1976 to 1984. “Jim” along with his older brother Paul Van Doren, long-time friend Gordon C. Lee, and partner Serge Delia founded the Van Doren Rubber Company, maker of Vans shoes, in Anaheim, California in 1966. Jim Van Doren will always be remembered by Vans as a great innovator and the mechanical mind that joined with brother Paul’s retail acumen and Gordy’s shoe manufacturing expertise to take Vans from that single store to national prominence and setting the stage for the global brand that Vans is today. 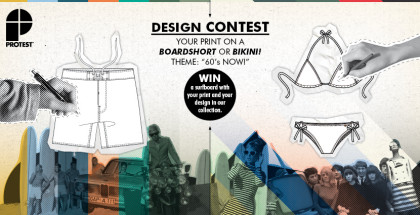 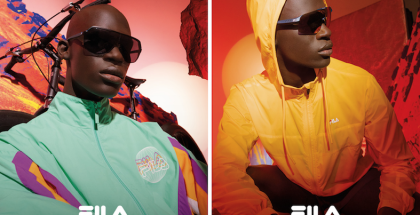 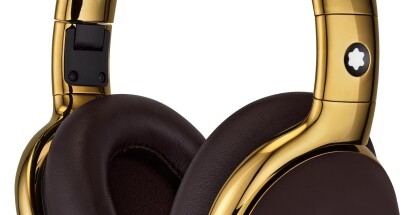 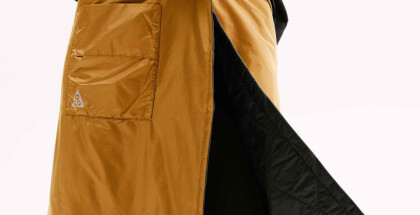