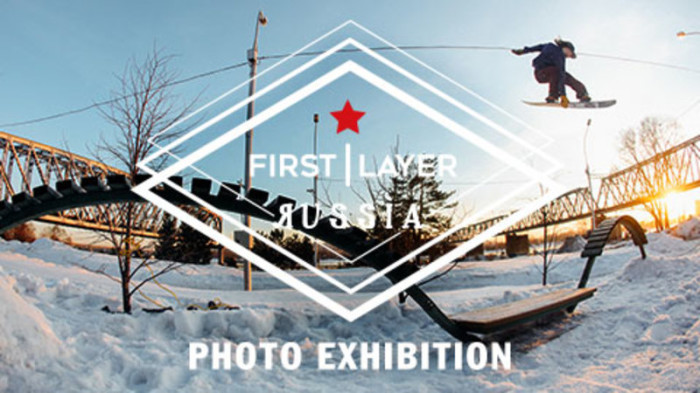 The #VANSFIRSTLAYER project returns with another epic adventure, this year the spotlight would fall on Russia.

Highlighting the very best talent from the Vans EMEA snow team, we see them embark on a journey to explore the unknown of Russia. The country offered an amazing opportunity to traverse and discover new terrains, new cultures and most importantly new environments. With that in mind Vans enlisted their best street riders to experience the cold and endless urban jungle of Russia. Riders, Benny Urban, Will Smith, Antti Jussila, Sami Luhtanen, Nikita Sekh, Cees Wille and Kevin Trammer started their exploration in Moscow, before heading east to Novosibirsk, Siberia for part two of the trip.

“Our trip to Novosibirsk was definitely one of a kind ! I think there is almost no location in the world where Street Snowboarding is as special as this far east in Siberia,” says Benny Urban, Vans Snow Team.

“Street riding is really intriguing to most of us. How come you spend time in the city when you could be in the montain reconnecting with the elements? Well, what if you grew up in Helsinki, Quebec or Moscow? What if snowboarding in the street is just as natural for you as playing in your backyard? With huge cities and tons of snow, Russia is a promising playground for those who reinterpret the urban environment. When you spend twelve hours a day in the street, you get to experiment with Russian vibes, even if it’s hard to understand what’s really going on over there. I have to say many moments I thought, WTF are we doing here! Pulling dead dogs out of the run or signing papers in a russian police station… and not to mention that I wasn’t the one bailing in the landing after multiple attempts. It’s crazy to observe a team effort and the guys willingness to get something as trivial as a video clip. Russia was challenging, definitely not as smooth as a ‘walk in the park’ but a unique experience and one where memories have been made,” says Bruno Rivoire, Vans Snow Team Manager.

To accompany the launch of the short film, Matt Georges has produced a limited edition newspaper version which will be available in select Vans stores across Europe.

“Both Vans and I believe this adventure requires printed photos. Simply holding a book, flipping pages, touching the paper makes much more of an impact than just scolling on a screen!”, says Matt Georges

The Body & Full Of Hell ‘Ascending A Mountain of Heavy Light’ 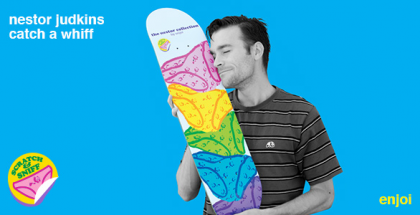 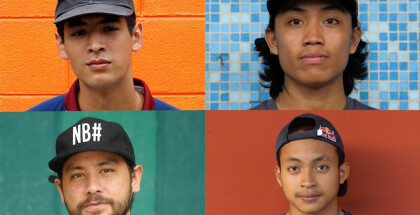 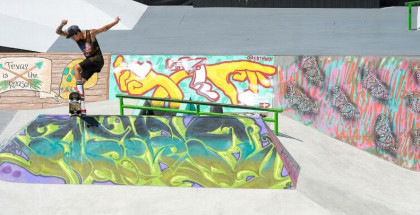