A crew of 4 French skaters and a dutch rider embarked on a 10-day trip to South Korea’s capital city, on a quest to discover a truly unique playground.

Now a hyper dynamic world center at the forefront of innovation, this city has come such a long way from the archaic state it was in only a few decades ago. Led by local connection Quentin Assandri and Jin Yob Kim (the man behind The QuietLeaf mag), the crew zipped around Seoul’s over crowded streets amidst workers and businessmen, who never really understood what they were doing playing on the streets. Workers mingling with Players here in Seoul, where streets and buildings are illuminated day and night: the Endless Light…

About Vans:
Vans®, a VF Corporation (NYSE: VFC) brand, is the original action sports footwear, apparel and accessories brand. Vans authentic collections are sold globally in more than 75 countries through a network of subsidiaries, distributors and international offices. Vans also owns and operates more than 450 retail locations around the world. The Vans brand promotes the action sports lifestyle, youth culture and creative self-expression through the support of athletes, musicians and artists and through progressive events and platforms such as the Vans Triple Crown of Surfing®, the Vans U.S. Open of Surfing, Vans Pool Party, Vans Custom Culture, Vans Warped Tour®, and Vans’ cultural hub and international music venue, the House of Vans. 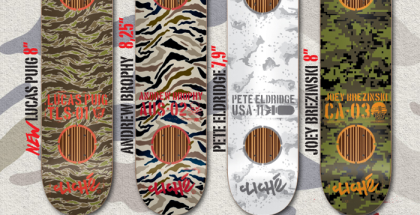 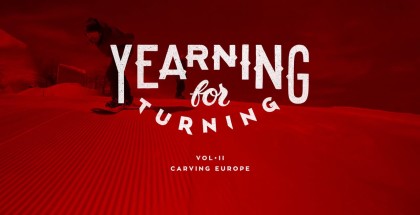 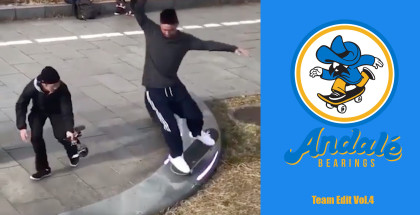