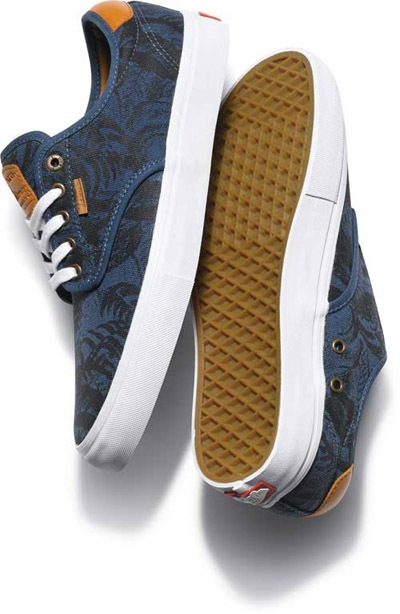 “Tough as Leather, Light as a Feather” … www.skate.vans.com/chimapro

Timeless style meets modern performance. You might just as well be describing Sydney’s finest, Chima Ferguson, as you might his introductory signature model, the CHIMA PRO, new from VANS PRO SKATE this Fall. It’s not just that Chima has some of the most technical tricks on some of the biggest drops around the globe, but it’s the seemingly effortless way in which he does them that continues to leave jaws on the floor wherever he goes. Featuring fully-fused DURACAP reinforced canvas (and/or suede) uppers and VANS PRO LITE construction (on average 30% lighter than traditional vulcanized styles), the CHIMA PRO is unlike any other: Tough as leather, yet light as a feather! The CHIMA PRO offers premium leather details on four bold colors this season, including a printed (Hawaiian) Blue, (Washed) Grey and Red/White all-over canvas, plus a Black/White suede and canvas offering. Timeless style meets modern performance? You bet your sweet ass it does! It’s Chima Ferguson Week at Vans! Watch him shred in the official Vans Pro Skate Chima Pro commercial! 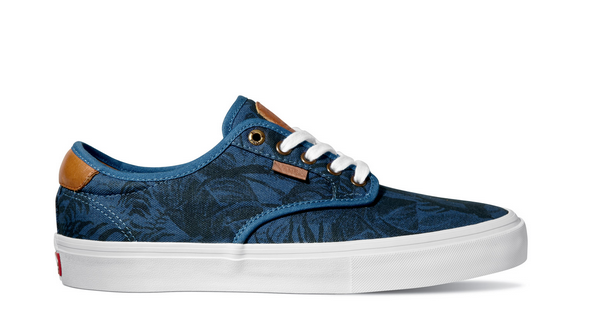 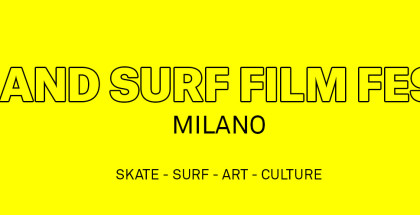 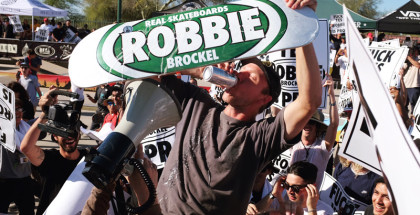