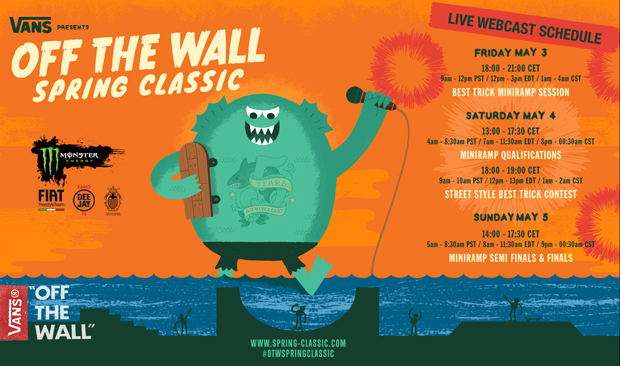 Tune in on May 3,4,5 for the Live Stream of the Vans Off The Wall Spring Classic Event. If you can’t make it to Varazze, Italy this weekend, you don’t have to miss the action. Over the three days, we’ll be streaming live from Varazze – From the Best Trick, through Qualifying all the way to the Finals.

Celebrating its 5th year of “Off The Wall” spirit, the Vans Spring Classic descends upon the Italian Riviera for a three day taster of the Californian lifestyle, with sun, sea, music and skateboarding. Nestled in the riviera ligure and well known for winter swells and natural reef, Varazze boasts one of Italy’s premium surf spots. This tiny seaside town has been a gathering point for the Italian surf and skate community for decades, and in 2013 it will once again play host to thousands of revellers joining Italy’s biggest and most anticipated skateboarding and live music event. For 2013, we’re pleased to bring you an incredible line-up; Swedish punk rock legends Millencolin headline the event, with Strung Out representing the Californian connection with their melodic punk. These long time supporters of the “Off The Wall” mentality will be supported by home-grown talent in the form of Extrema, with their abrasive flavour of Italian heavy metal, and acclaimed freestyle rapper ENSI. 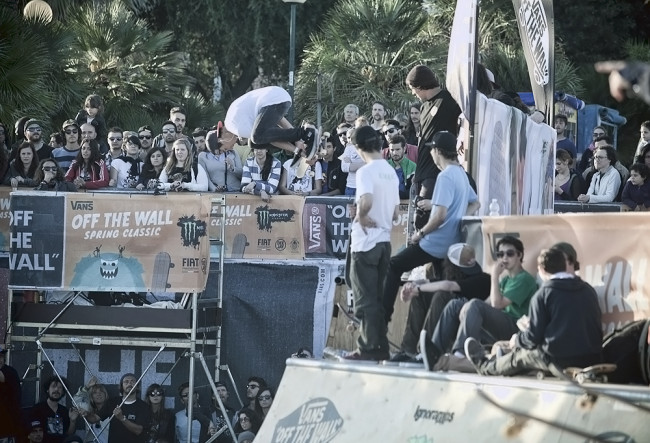 Ever since the inaugural event back in 2009 it was clear the Vans Off The Wall Spring Classic was destined for bigger and better things. Year on year the event continues to grow crossing international borders with attendance numbers and the level of skateboarding reaching global dimensions.
2012 cemented the Vans Off The Wall Spring Classic as the official opening for the European summer Skateboarding calendar. Kicking things off with the European premiere of Stacy Peralta’s ‘Bones Brigade an Autobiography’ documentary and ending with the prize giving ceremony that award some of the best street and transition riders in the world for their valiant efforts over the previous two days, all addede to the Spring Classic’s growing reputation as a true celebration of skateboarding culture. Saturday’s music festival brought 8’000 fans to the centre of Varazze for acts as diverse as US Hip Hop outfit Doomtree, Italy’s own Salmo and legendary Norwegian rockers Turbonegro helping to transform the usual reserved tourist destination into a major street party. The countdown is on for the 2013 edition marking the 5th Anniversary of the Vans Off The Wall Spring Classic and once again the event is expected to surpass previous events as we celebrate five years of transition skateboarding, music and street culture. 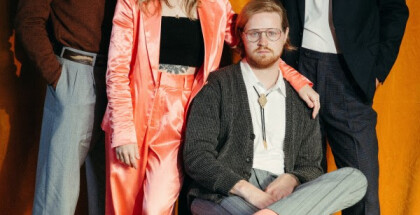 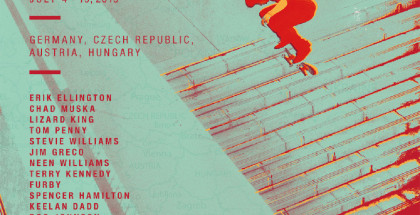 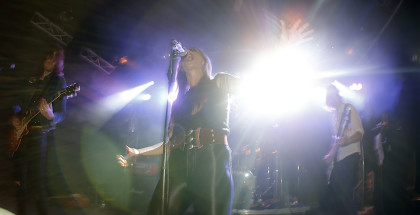