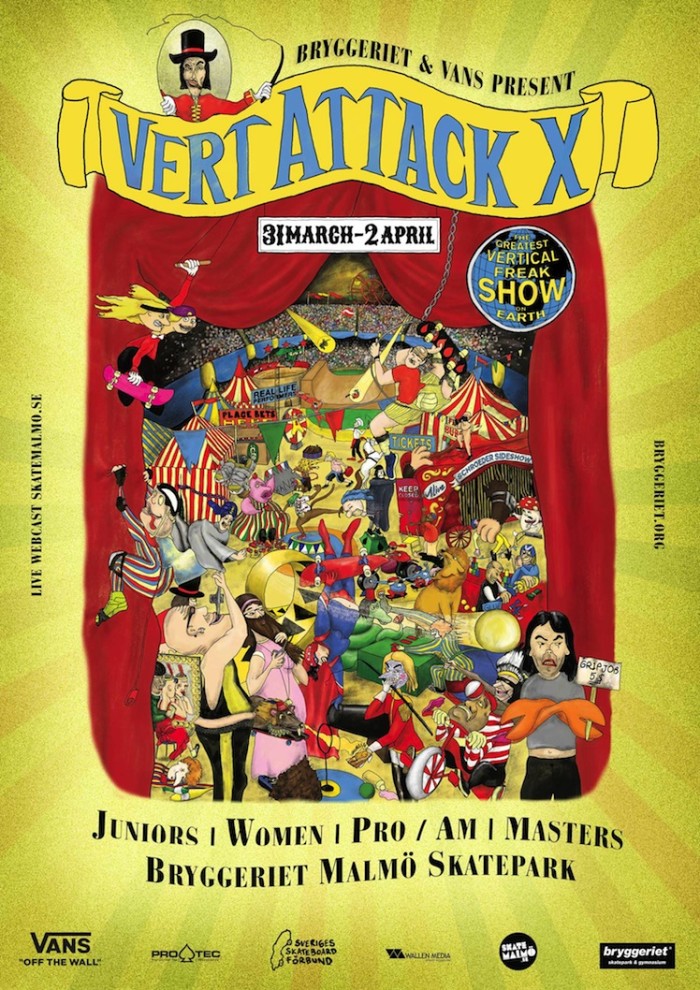 The idea behind Vert Attack was to create something unique for skateboard fanatics, especially vert lovers.

It’s about creating an annual event where you could meet likeminded people and really enjoy a good vert session. Bryggeriet has always had a good vert ramp, a bit smaller with old school dimensions. A ramp that works for all kind of skaters. When Vert Attack was started in 2006 vert skating only existed at the arenas and that was the opportunity to create something that was for everyone, where focus wasn’t the prize money but more for the session and meeting of other skateboarders. At Vert Attack, everyone’s invited and it’s the people who make the trip and bring their passion to the comp that make it. Year after year they make Vert Attack what it is. Vert Attack reached its tenth anniversary. It’s been an amazing journey and each year has topped the last one. Vert Attack has grown to become something we couldn’t even dream about. So many amazing skateboarders were participating, legends like Tony Hawk, Steve Caballero and Christian Hosoi, women like Lizzie Armanto, Alana Smith and Julz Lynn, juniors like Evan Doherty, Tate Carew and Matty Carlisle and established and upcoming professionals like Sam Beckett, Jimmy Wilkins and Chris Russell. There’s been too many to mention basically but there’s still a few more riders on the wish list that we are hoping for this year. The stage is set for an amazing tenth anniversary, the greatest vertical freak show on earth, filled with entertainment in the form of live music, exhibitions, presentations and most important of all, the main attraction the Vert show. Please join VANS in the celebration on the 31st of March – 2nd of April at Bryggeriet Malmö Skatepark and if you can’t make it over you can follow the web cast on Saturday the 2nd of April for all the final action of the festivities. 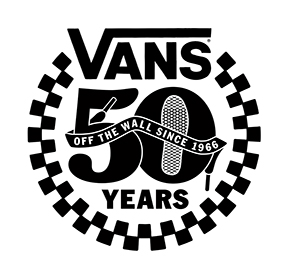 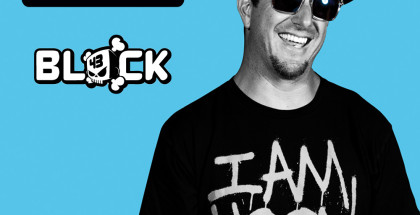 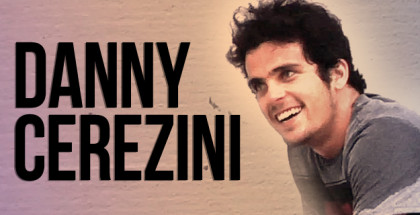 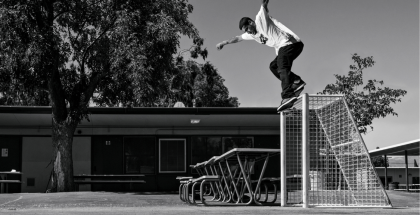 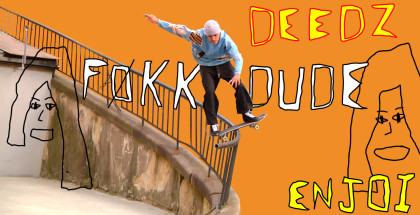