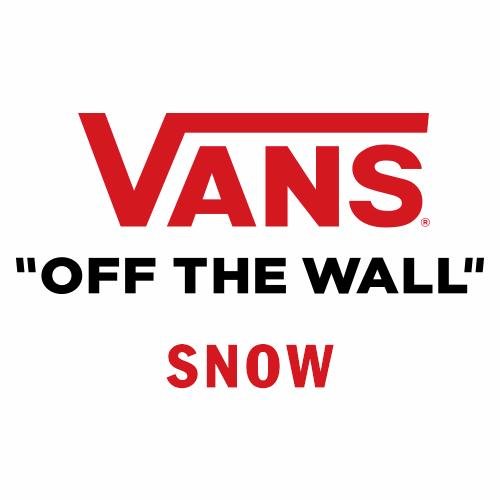 Shot on Kodak 16mm, the film documents the raw talents and eclectic personalities of the Vans snowboard team as they travel all over the world. Featuring full parts from some of the biggest names in modern snowboarding, alongside up-and-comers, and pioneers. ‘LANDLINE.’ aims to put the true spirit and culture of snowboarding on display. Coming January 2018. ‘LANDLINE.’ director Tanner Pendleton unravels more than two years of filming with the Vans Snow team in iconic snow locations such as Bulgaria, Russia and Canada. Attributing his success to the greats that inspired him, Pendleton remarks: “Snowboarding films have always provided me with endless amounts of inspiration. I want this film to reach out to kids out there the same way these films reached me when I was young. This collaborative vision is a true expression of some of the most real and dedicated people in snowboarding.”

About Vans:
Vans®, a VF Corporation (NYSE: VFC) brand, is the original action sports footwear, apparel and accessories brand. Vans authentic collections are sold globally in more than 75 countries through a network of subsidiaries, distributors and international offices. Vans also owns and operates more than 450 retail locations around the world. The Vans brand promotes the action sports lifestyle, youth culture and creative self-expression through the support of athletes, musicians and artists and through progressive events and platforms such as the Vans Triple Crown of Surfing®, the Vans U.S. Open of Surfing, Vans Pool Party, Vans Custom Culture, Vans Warped Tour®, and Vans’ cultural hub and international music venue, the House of Vans.

Vans Hybrid Boa System
The Hybrid Plus technology revolutionizes closure accuracy and flex variability in a one-and-the-same system. Built on Vans’ original, industry-first Hybrid Boa, the idea of a closure system has expanded into a tool for elevated flex control. The simultaneous functionalities unlock the door to a new world of customization. Featured on the Infuse, Implant and Ferra.

Vans Flex Control System
Removable high-rebound Hytrel® tongue stiffeners allow riders to custom-tune their boot flex. Slide them both in for maximum support, use just one to provide either increased lateral or medial response, or leave them out for a softer-flexing boot. As boots soften up over the course of a season, you can add the tongue stiffeners back in to extend the life of your boots. The Vans Flex Control System is featured in the men’s Infuse, Sequal, and Verse.

Counterparts ‘You’re Not You Anymore’ 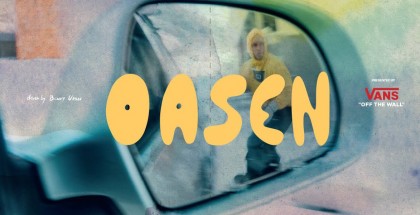 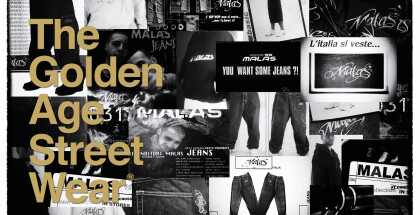 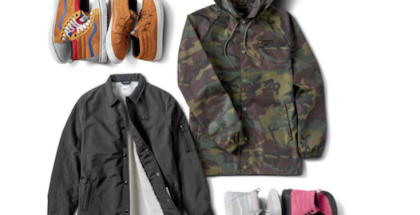 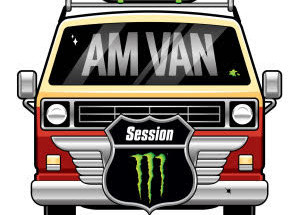