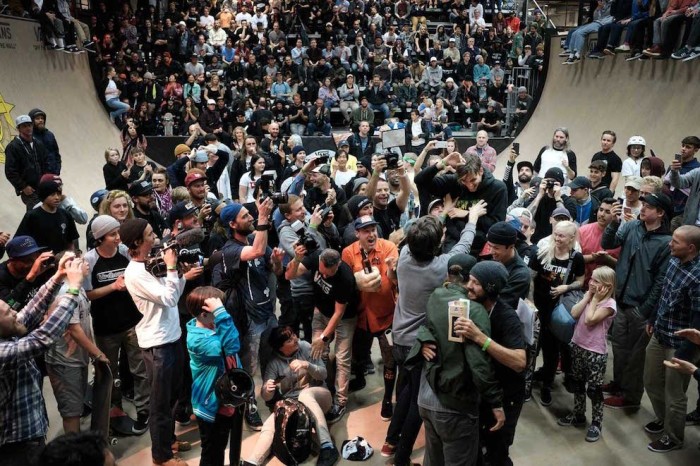 Vert Attack continues to offer an onslaught of skateboarding in its purest form.

Each skater is there to do what they do and to help push everyone else to do the same. The finals saw winners from the last five years or so doing exactly what they did to win previously but with even greater trick selections. Clay Kreiner opened with his winning run from last year, Bucky Lasek held runs and accomplished the impossible, Sam Beckett met the ramp vertically and chiseled away with a constant barrage of tricks, Jeromy Green had the run of his life, whilst Paul-Luc never fell off. Finding two people in the audience that would have been able to place the eight guys would have been statistically impossible. 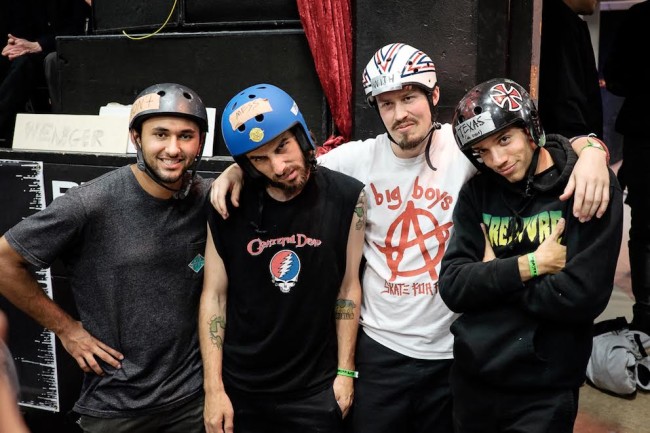 Prizes were handed out, no one got rich from the loot, but some love got spread to non-heat winners.

Vert Attack 2018 is going to be incredibly on trend and anyone who is anyone will be making it a calendar must go next year. See you all there!! 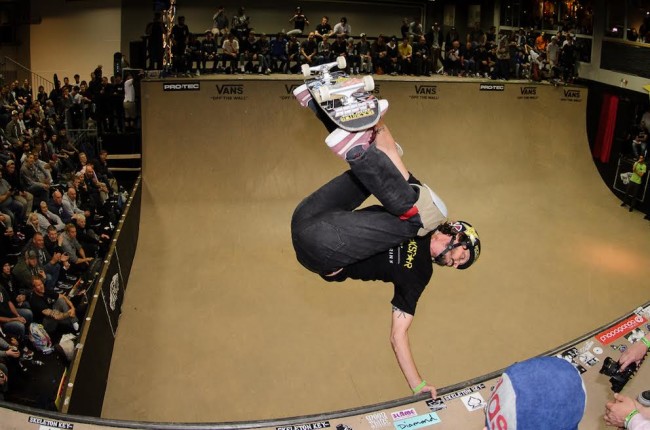 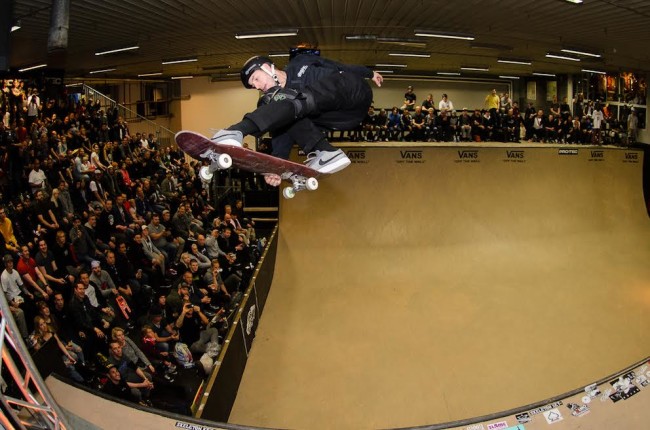 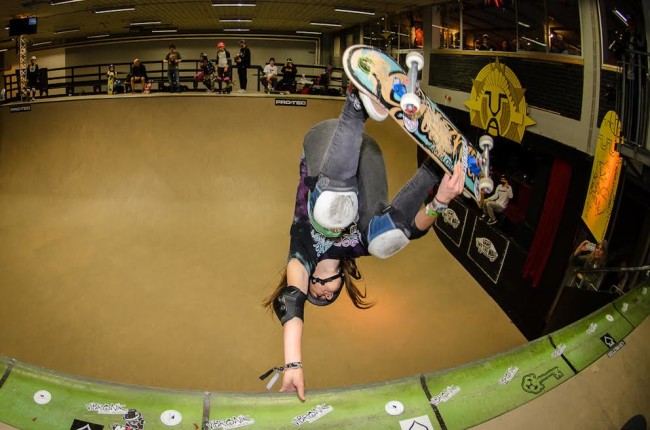 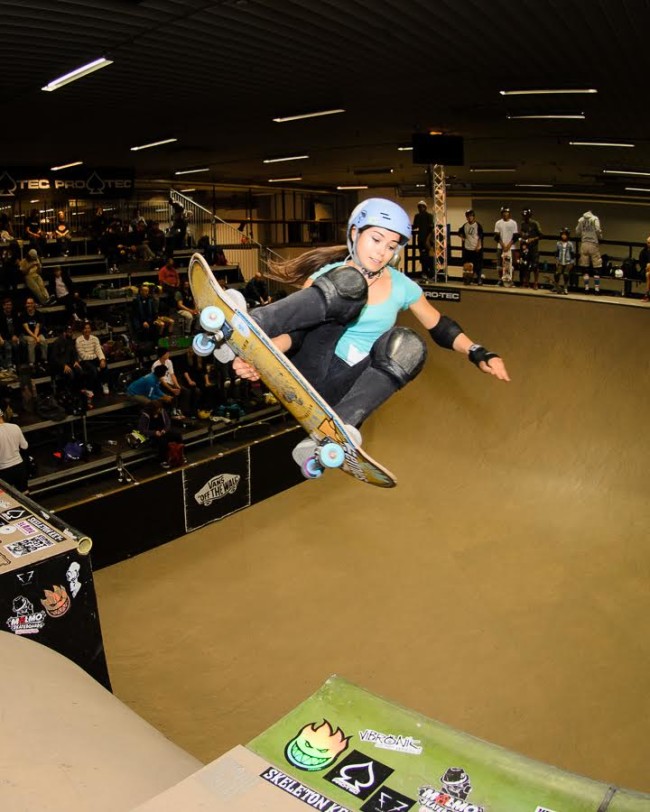 All Photos by Eken Eriksson (@eken_eriksson)

About Vans
Vans®, a VF Corporation (NYSE: VFC) brand, is the original action sports footwear, apparel and accessories brand. Vans authentic collections are sold globally in more than 75 countries through a network of subsidiaries, distributors and international offices. Vans also owns and operates nearly 600 retail locations around the world. The Vans brand promotes the action sports lifestyle, youth culture and creative self-expression through the support of athletes, musicians and artists and through progressive events and platforms such as the Vans Shop Riot, Vans Pro Skate Park Series, Vans Custom Culture and Vans’ cultural hub and international music venue, the House of Vans. 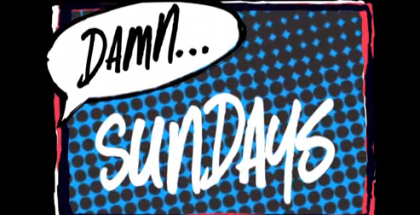 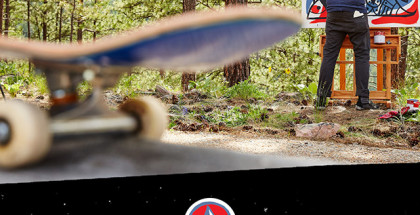 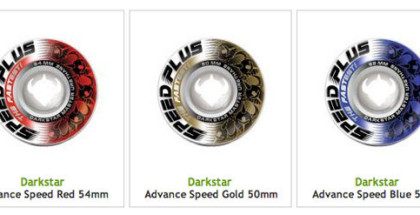