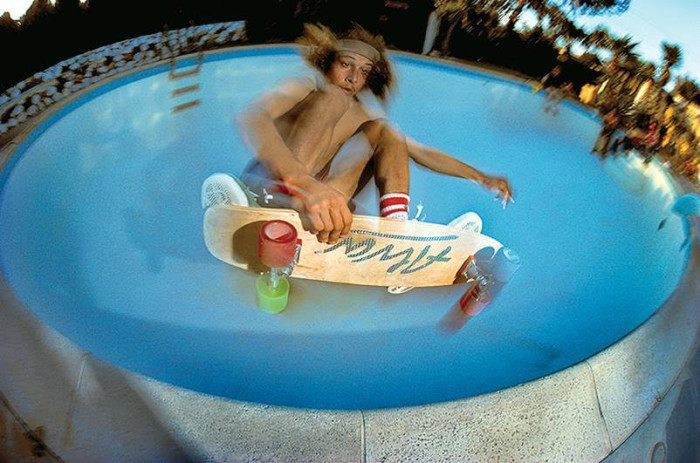 The year-long wait is finally over! Skateboarding critics and fans worldwide can rejoice today, as Vans, the original action sports footwear and apparel brand, premieres the highly anticipated full-length Loveletters to Skateboarding feature documentary on the legendary “Godfather of Skateboarding”, Tony Alva. 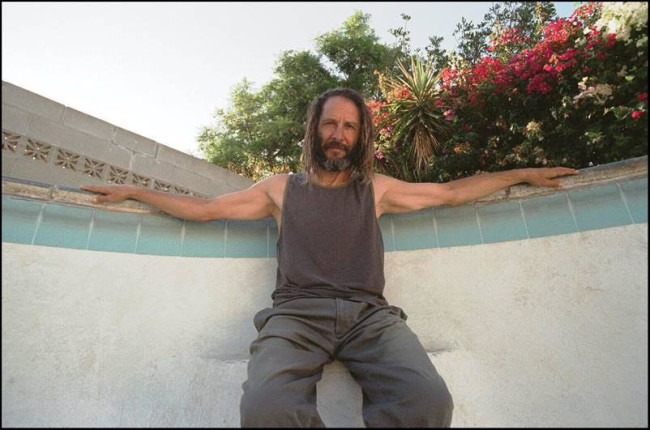 Skateboarding did not start out as a rebellious, anti-authority lifestyle activity. One of the key figures in the early evolution of skateboarding from a wholesome, contest-based “sport” into the freewheeling art form that it is today was none other than the young and ambitious Tony Alva. 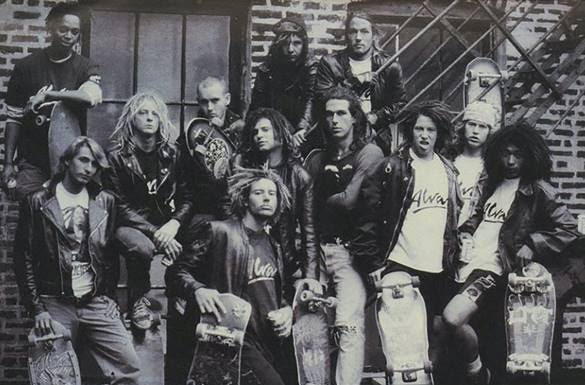 ‘The Tony Alva Story’ is the first-ever feature-length film from the long-running, groundbreaking Vans series, Jeff Grosso’s Loveletters to Skateboarding. The film chronicles T.A.’s humble beginnings on the streets of Santa Monica to his rise to superstardom as part of the legendary Z-Boys. The provoking journey of skateboarding’s original bad boy conveys Alva’s inevitable drug-induced implosion to his ultimate rise from the ashes to accept his rightful place as a beacon of hope and inspiration for generations of skateboarders the world over. 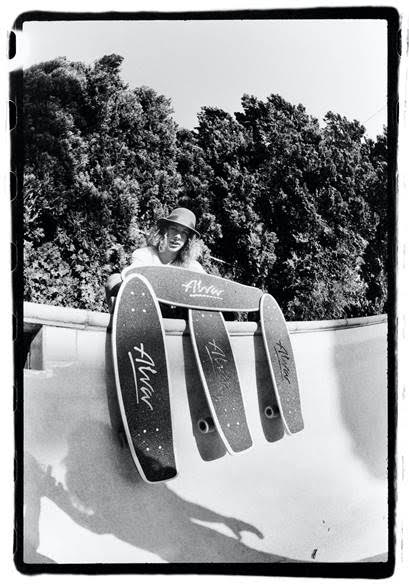 The release of this very special Loveletter to Tony Alva is bittersweet in light of the recent passing of beloved Vans family skate patriarch, Jeff Grosso. Jeff and the Six Stair team worked tirelessly on this film for years. Grosso’s love for Alva was immense as detailed in the emotional final scene of ‘The Tony Alva Story’. In this film, we see Grosso more open, emotional and vulnerable than ever before. Grosso regarded Alva, the first skater to catch an air in a pool, as, “the person who taught us we could fly.” When Jeff professes, “I owe my whole life to skateboarding and to you [Tony Alva],” it truly is an indelible moment of pure adoration cemented in time. 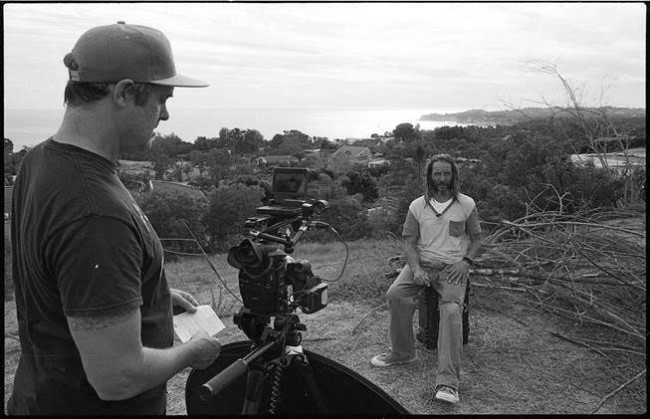 Today, 63-year-old Alva is the oldest professional, skateboarder in the world and is considered by many to be the godfather of modern-day skateboarding. Alva’s brand of aggression and bravado in the 70’s set the stage for the way skateboarding would be forever defined. ‘The Tony Alva Story’ has won a handful film festival accolades including Best Film and Original Soundtrack at the Oceanside Film Fest, and Audience Awards at the Santa Monica Film Festival and San Francisco Independent Film Festival. Visit Vans.com/tonyalvastory to learn more and view exclusive content from the film’s festival tour over the last year. 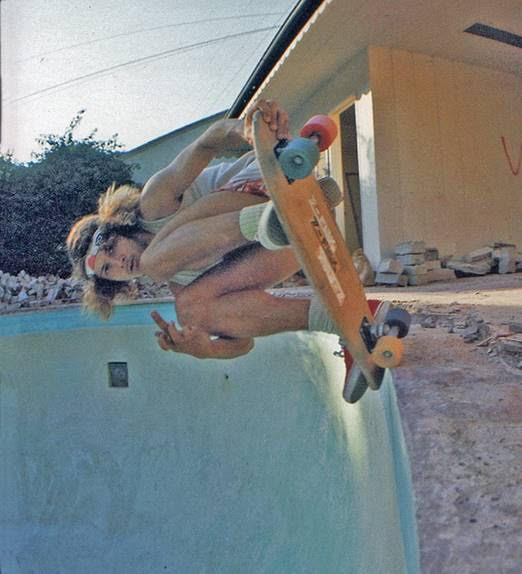 After the underground success of their first film, the super 8mm skateboard classic ‘Fruit Of The Vine’ (1999), Coan “Buddy” Nichols and Rick Charnoski founded the independent production company, Six Stair, which operates under the same DIY ethics of the subculture that raised them: skateboarding and punk rock. Since 1999 Nichols and Charnoski have charted an unorthodox path, making a broad range of films that consistently go beyond tired tropes to illuminate deeper truths. Currently, Six Stair produces and directs the popular web series, Loveletters to Skateboarding, for Vans and are in development on their first narrative feature. The team continues to work on a variety of both independent and commercial projects out of their back alley studio in Hollywood, CA.

Heathen ‘Empire Of The Blind’ 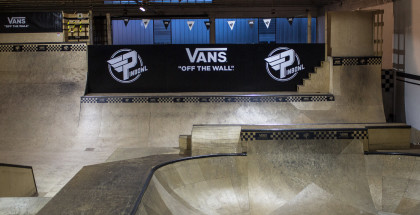 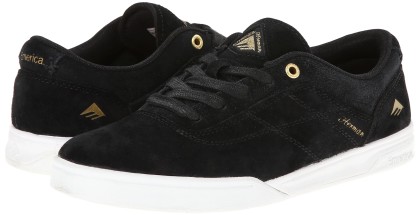