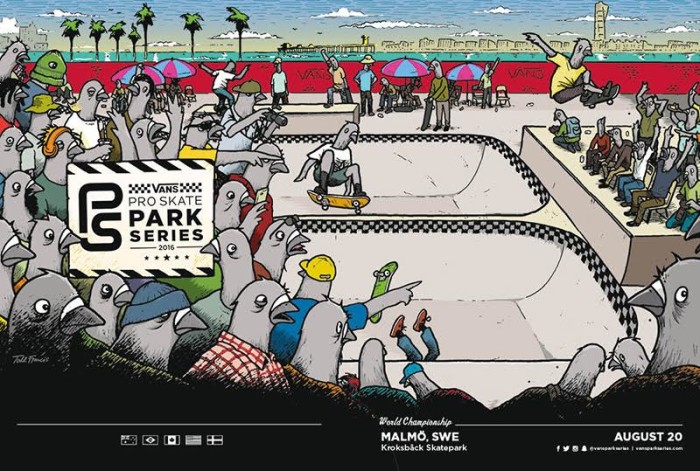 This year for the first time ever Vans introduced the Vans Pro Skate Park Series seeking to grow participation & promote the culture of skateboarding & the discipline of park terrain skateboarding worldwide. Consisting of the best pros from around the world, and a total prize purse in excess of $500,000(USD), the inaugural Vans Pro Skate Park Series has witnessed some of the most exciting park riding the world has ever seen. From Australia to Brazil and across the Americas we find the finals taking place at one of the homes of European skateboarding, Malmö, Sweden. 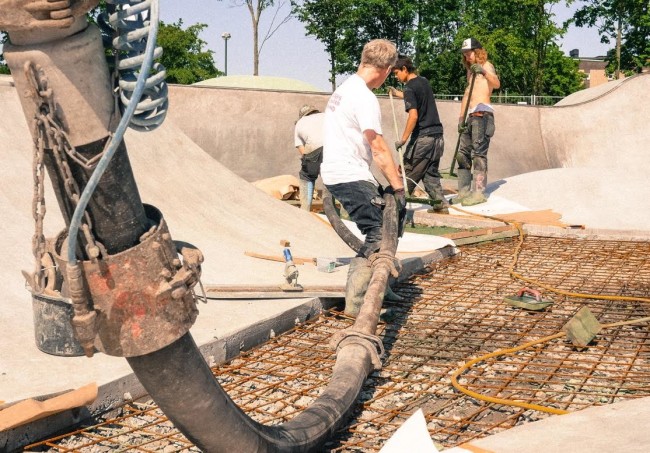 Malmö is run by skateboarders. Twenty years of driven skaters and a city that rather says yes than no has created one of the strongest scenes out there. Not only will you find some of the most interesting skateparks, but a barrage of DIY spots and public spaces adapted for skating. For the Vans Pro Skate Park Series finals Vans, Bryggeriet & Dreamland skateparks have come together to create a brand new legacy park designed specifically for the finals. With an open design between 5 & 9ft with features that blend into the flow, the park will hope to pack some serious punch in finals. We look forward to Malmö hosting the first ever Vans Pro Skate Park Series finals where the worlds best transition riders will compete to determine the first ever park terrain world champion. 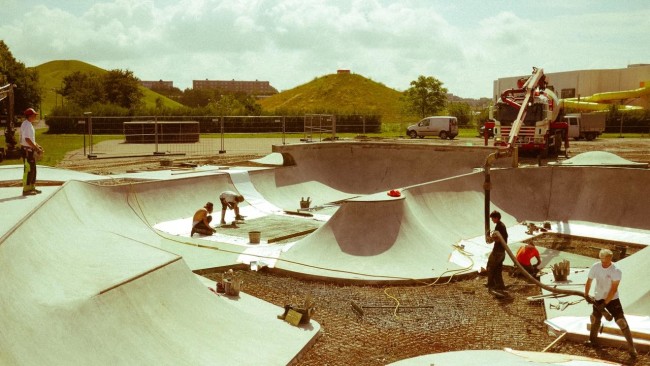 To view “the road to Malmö” series highlighting different aspects of Malmö as a city for skateboarding:

Following the final qualifying taking place this weekend at Huntingdon Beach, USA a further update will follow with the complete athlete list and schedule of activities surrounding the finals taking place on the 20th August. 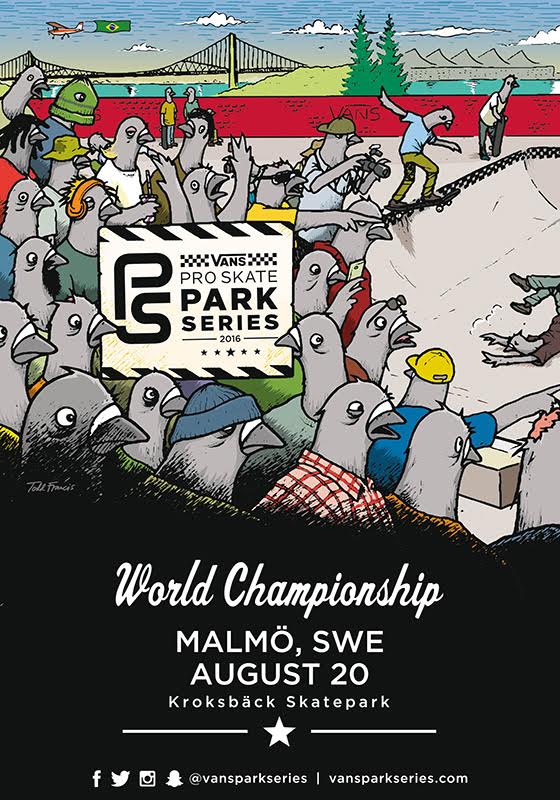 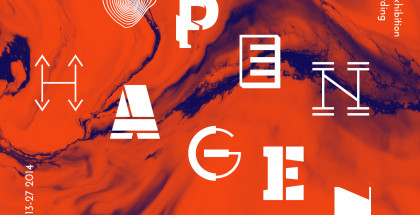 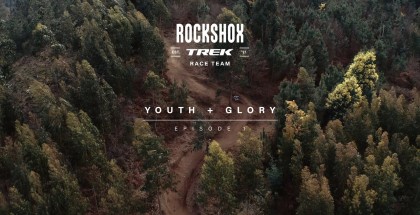 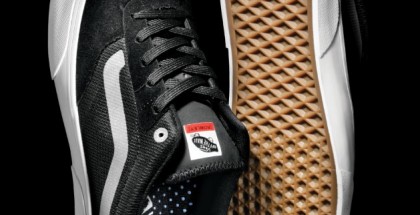 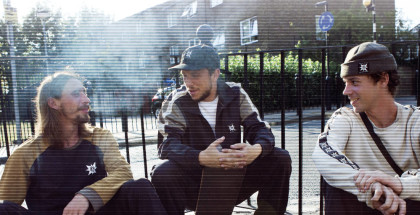