BMX Rebels are heading for Eindhoven
+World’s top BMX riders participate at the Vans Rebeljam
+For riders, by riders and a unique judging system
+Ramps stay in Eindhoven after event 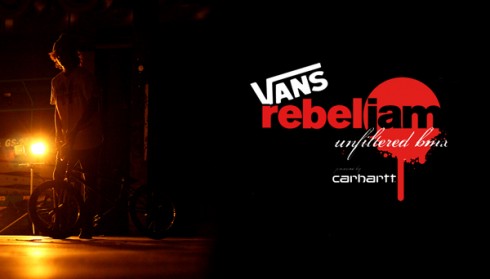 Eindhoven, Netherlands 29 November 2011. In the weekend of 2-4 December the world’s top BMX riders will make it down to The Netherlands for a BMX contest that caters specifically to the riders. The event will have riders enter three BMX freestyle disciplines; Flatland, Street and Park. Qualification rounds start on Saturday. All finals are scheduled for Sunday December 4th. Flatland world champion Matthias Dandois from France is looking forward to the event which has a judging system that is different from what is being used at other competitions. During the finals at the rebeljam, each rider receives three scores; One for Hard Tricks, one for Style and one score for Creativity. On Monday this week the Camp Ramps team kicked off the installation of the street and park course at “Het Klokgebouw” located at Strijp-S in Eindhoven. Four truckloads of wood were brought in and formed into a ramp park with the help of local riders. After the event, the ramps will be moved across the street to 040BMX park which will open its doors come January 2012. The ramps will get a second life for the Dutch BMX scene to enjoy. This is part of the rebeljam’s philosophy, always searching for a way to support the BMX scene. The event is the biggest Dutch BMX freestyle competition since the 1997 when the World Championships which were held in Eindhoven. 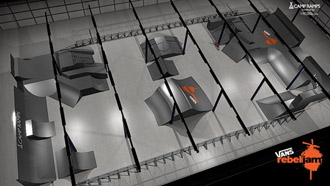 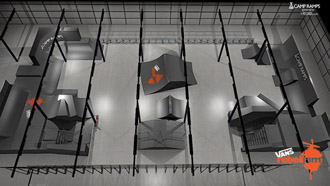 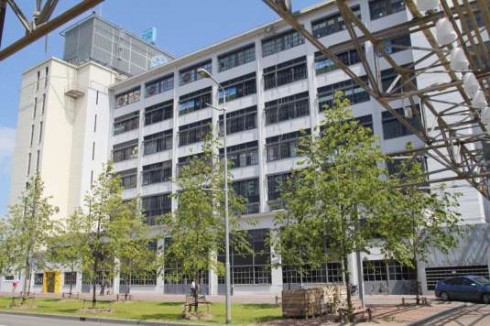 2011 Dew Cup Park winner Scotty Cranmer (USA) will make it to The Netherlands for the first time which gives the local riders a chance to see him in action up close. Other favorite Park riders are a.o. Harry Main (UK), Gary Young (USA), Ruben Alcantara (Spain), Brett Banasiewicz (USA) and Mark Webb (UK), to name a few. A handful of Dutch Park riders, lead by Daniel Wedemeijer, will make their presence as well. The street course is equipped with several rails, stairs and ledges which will be a challenge for riders such as Ty Morrow (USA), Simone Barraco (Italy), Nathan Williams (USA) and Alex Kennedy (UK). Not to forget the 2011 winner of The Hunt-ring Chad Kerley (USA). Rebeljam Tickets are available at the door at 6 Euros per day, or 10 Euro for both days. 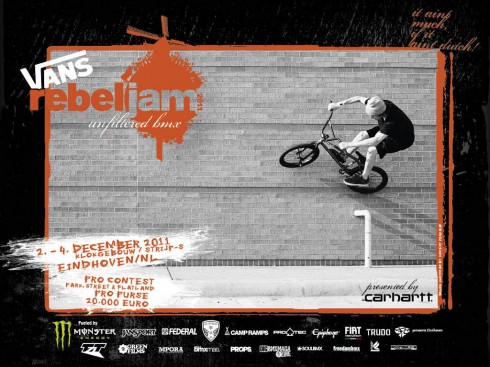 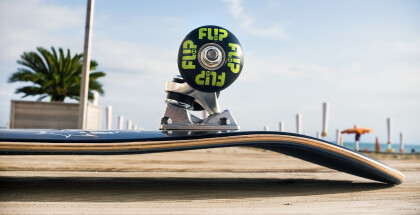 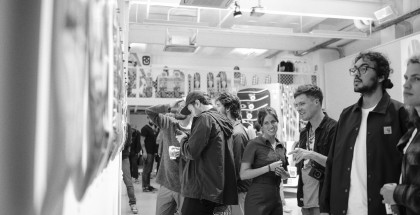 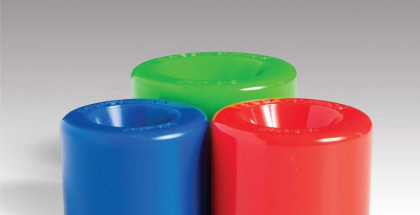 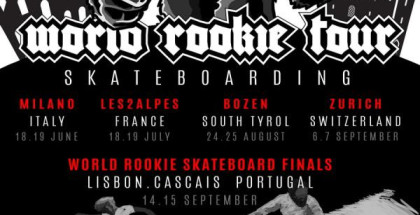