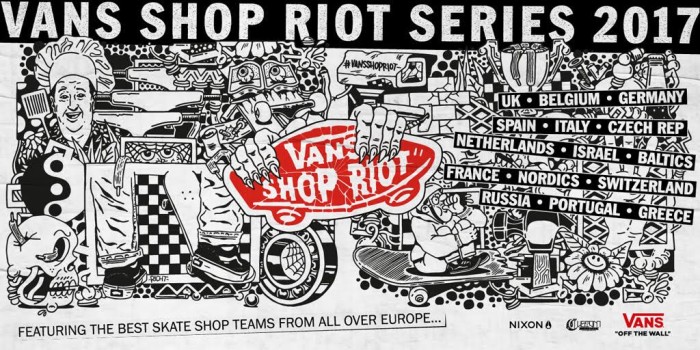 Returning for the ninth consecutive year!

Vans Shop Riot is an original concept by Vans, promoting Europe’s finest street skaters, whilst offering the Core Skateboard scene & Skateshops in Europe an authentic platform for recognition & community. Skate Shops are the backbone of Skateboard Culture, and Vans Shop Riot is dedicated to Skate Shops & their teams, with this original series of contests across Europe. It’s the perfect opportunity for European Skate Shops to showcase they are an integral part of their local scene, as well as highlighting they have the best kids in their roaster, just like last year’s eventual winners, Bana from Portugal. The start of the 2017 campaign takes us to Belgium and the scene of last year’s local qualifier, Rampaffairz Skatepark, where eventual finalists Lockwood took home the local win in 2016. As well as Belgium, the riot continues across most EMEA territories including UK, Germany, France, Italy, Spain, Switzerland, Israel, Benelux, Estonia and Scandinavia… further illustrating Vans’ ongoing commitment to the core stores and ultimately, the roots of the biggest individual success stories in skateboarding. On a local level, each country sees the top shop teams battling it out for one day in one of their best Skateparks. It’s a strict street contest. The competition format is about the teams battling against each other, like in a Tennis tournament. Everything is about the team effort, which leads on the individual performance when it comes to notes/results. Then from a pan-European perspective, each countries winning team will qualify for an all-expenses paid trip to the European Shop Riot Finals. For the past couple of years, Vans’ve partnered with a relevant Skate Artist on the creative execution, to keep on completing the message of Skateboarding as a wide culture, including Art & Music. This year see’s us teaming up with UK artist, Richt who has been painting since 2002 and is an established graffiti artist and illustrator. He has exhibited his work across the UK and Europe, with solo shows in Barcelona, Amsterdam, London and his native Bristol. Every year, the Shop Riot Finals are held in a different country, using & showcasing some of the best skateparks in the game. For 2017, Vans’ve partnered with Nixon & Custom Skateboards from a series perspective, and the finals will be happening in Milan, Italy in early October. 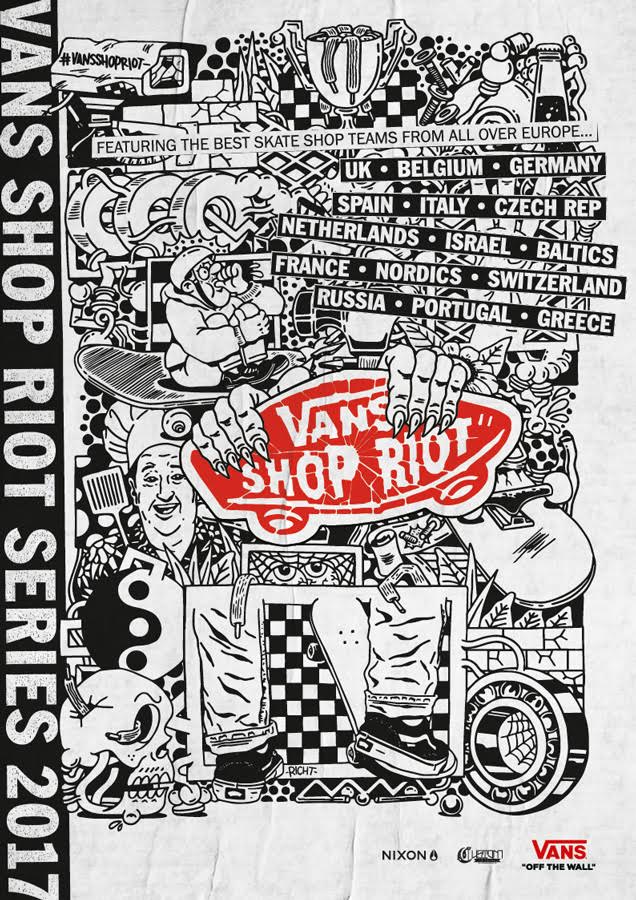 About Artist
Richt has been painting since 2002 and is an established graffiti artist and illustrator. He has exhibited his work across the UK and Europe, with solo shows in Barcelona, Amsterdam, London and his native Bristol. His work has featured in magazines and publications across the globe for graffiti and street art including the highly influential ‘Street Sketchbook’ by Tristan Manco (Thames and Hudson, 2007). Lately he’s been doing some work for Vans, with whom he has a deep connection.

About Vans
Vans®, a VF Corporation (NYSE: VFC) brand, is the original action sports footwear, apparel and accessories brand. Vans authentic collections are sold globally in more than 75 countries through a network of subsidiaries, distributors and international offices. Vans also owns and operates nearly 600 retail locations around the world. The Vans brand promotes the action sports lifestyle, youth culture and creative self-expression through the support of athletes, musicians and artists and through progressive events and platforms such as the Vans Shop Riot, Vans Pro Skate Park Series, Vans Custom Culture and Vans’ cultural hub and international music venue, the House Of Vans. 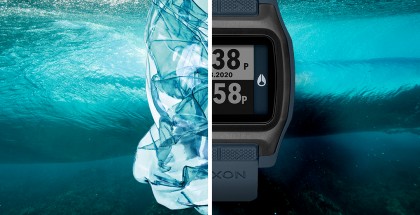 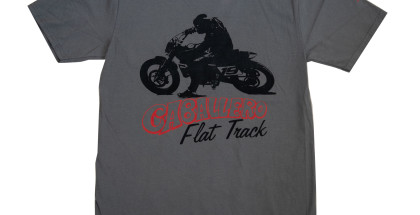 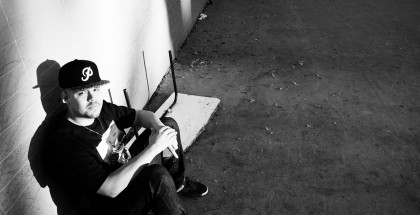 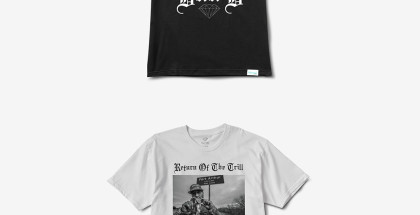