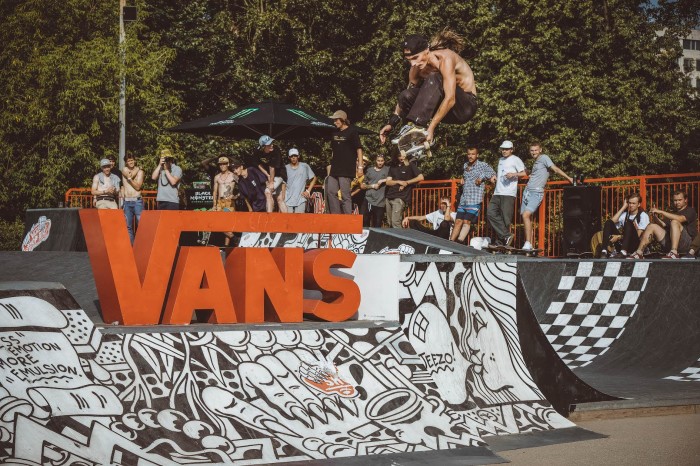 This past week Vans Shop Riot Series 2017 visited the Vans “Off The Wall” skatepark in Moscow, Russia.

The renovation of the skatepark was made specifically for the event and included new obstacles and artwork illustrated by British legend RICHT. 16 shop teams from all over Russia went into battle to fight for the title of “Best Russian Shop Team” and therefore winning a ticket to Milan, Italy for the finals. It was a strong competition amongst the skateshops, but it was clear who the winner would be from the outset – SKVOT from Moscow. 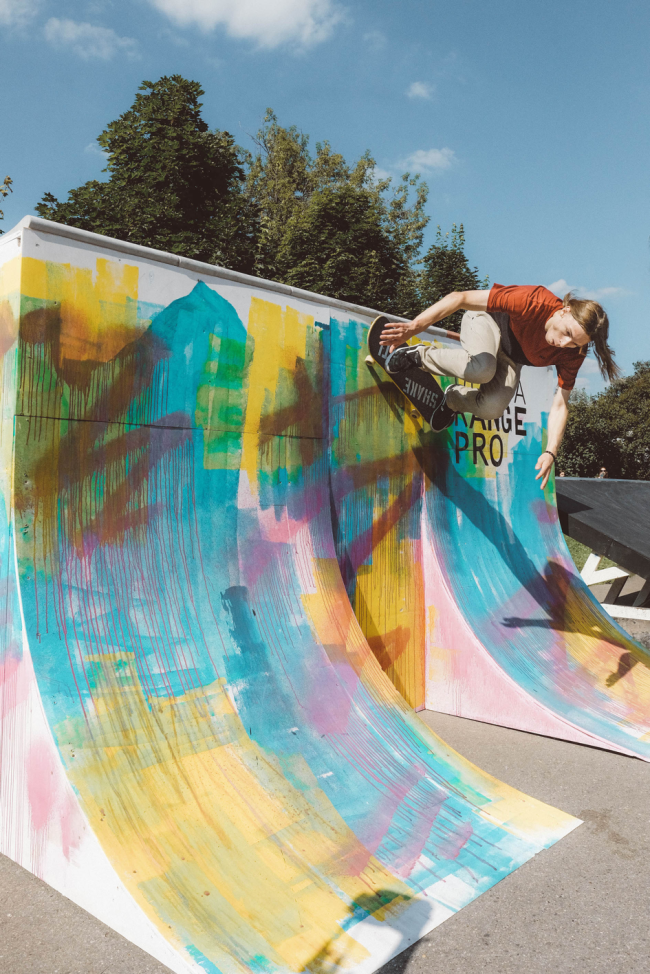 The Nixon Best trick competition was won by Misha Stepanov, who was so upset that his team hadn’t won in the team competition, therefore decided to take matters into his own hands and nail a kickflip bs nosebluntside. The top four best riders in the unique UltraRange Contest finished with Gosha Konyshev, Dima Dvoinishnikov, Dima Bravichev and David Gaziev on top. The music accompaniment of Vans Shop Riot was provided by DJ Mike Rock. In the evening, the day’s festivities finished with a music concert by russian rock band – The Barber. Follow all the action from Vans Shop Series 2017, from qualifiers to finals at vans.eu.

About Vans
Vans®, a VF Corporation (NYSE: VFC) brand, is the original action sports footwear, apparel and accessories brand. Vans authentic collections are sold globally in more than 75 countries through a network of subsidiaries, distributors and international offices. Vans also owns and operates nearly 600 retail locations around the world. The Vans brand promotes the action sports lifestyle, youth culture and creative self-expression through the support of athletes, musicians and artists and through progressive events and platforms such as the Vans Shop Riot, Vans Pro Skate Park Series, Vans Custom Culture and Vans’ cultural hub and international music venue, the House Of Vans. 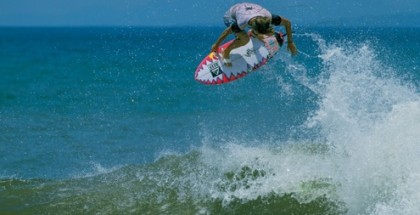 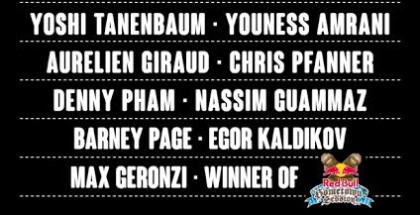 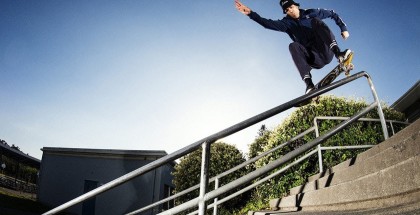