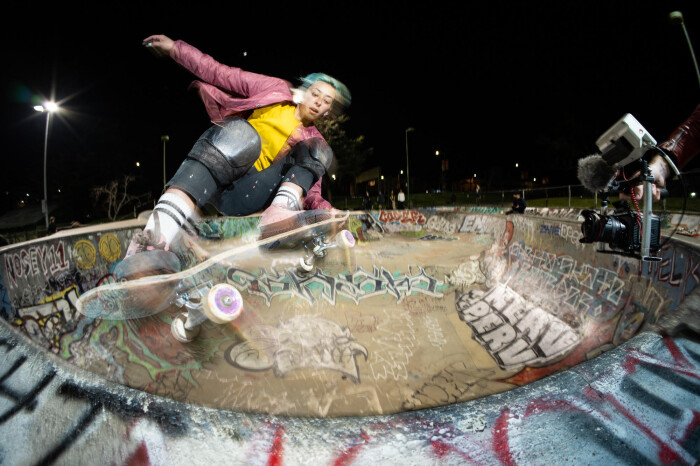 Costa Mesa, CALIF. (Sept. 2022) – Those who know Vans pro skateboarder Lizzie Armanto, know that her barrier-breaking approach to skateboarding has shifted the landscape. Her accolades, like appearing on the world stage to represent the sport, speak for themselves and make her a role model for skateboarders everywhere. Expanding on her list of accomplishments, Vans, the global leader in skateboarding for more than 50 years, is proud to unveil a fresh angle on Lizzie’s world-class skateboarding in a new film, ‘Onward’, directed by celebrated filmmaker Greg Hunt and filmed by master lensmen Chris Gregson and TJ Gaskill. The first full-length edit from Lizzie in nearly five years, ‘Onward’ showcases what Lizzie has become known for —her humble, hard-working approach, one-of-a-kind style, and tenacity to make any trick a reality.

“It’s been incredible to see Lizzie overcome her injuries and get to where she’s at now” Hunt said. “And it’s so much fun to work with Chris Gregson’s and TJ Gaskill’s footage. I’m really excited to see this come together.”

The goal was to create a film as visually exciting as Lizzie’s skating, adds Gregson, noting that they drew inspiration from her love for traveling, which is represented in the various locations ‘Onward’ was filmed, as well as spending time with a close-knit group of her friends and fellow skateboarders. Featuring appearances from Mami Tezuka and Axel Cruysberghs, the film drives home Lizzie’s gratitude to the skate community and her ultimate support system of friends and family. Lizzie shared the following about what the project has meant to her: “In the past, filming felt like I was trying to prove I was “good enough”. I feel like this part has been about proving that to myself, and that I am stronger than my injuries. Everyone involved in the project has been a huge motivator. We kept the crew pretty small. My favorite thing is that everyone’s passionate about what they’re doing, and it’s been contagious.”

MYD ‘I Made It’ feat. Picard Brothers 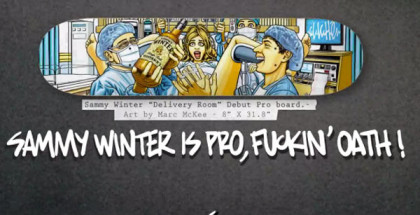 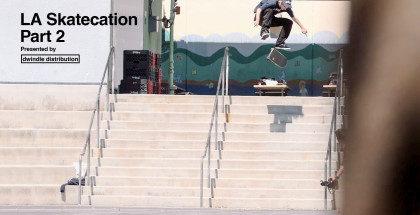 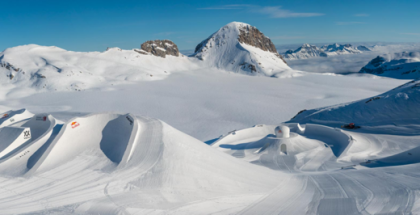 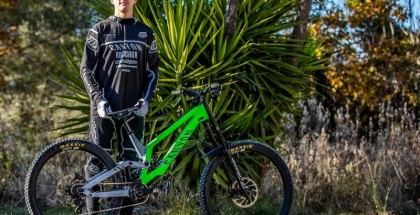