This week’s session features music by Alabama rapper, Chika performing two songs, ‘Industry Games’ and ‘Songs About You’ accompanied by art created by Mich Miller. 23-year-old hip hop powerhouse Chika has been on a steady climb since releasing her first EP in 2017. The poet and rapper uses the strength and positivity of her voice to shed light on various issues, from body positivity to advocacy for the LGBTQ+ community. She’s also used her authentic passion for activism to ignite meaningful political conversations with young voters. She told TIME, “I just wanted to get better from that day forward. I genuinely began to feel like, “If this is something I want to do with my life, I want to be the best at it”. So I kept just posting more videos, writing every single night for a year, just to brush up on the skills and that’s kind of how I fell into it.” That unrelenting focus paid off.

Earlier this year, Chika dropped her first major-label release, ‘Industry Games’, via Warner Records. The 7-track EP has earned her more attention and you can stream it here.

The art featured in this week’s episode comes from New York-born, Los Angeles based nonbinary artist Mich Miller. Mich works as an interdisciplinary artist who works in the mediums of painting, printmaking, design, and installation. Mich investigates their experience of gender and queerness through abstraction their paintings employ saturated flat color, crisp edges, gradients and forms referential of landscape, architecture and the body.

Mich earned their BFA from School of the Artist Institute of Chicago in 2015 and is a current MFA candidate in Printmaking & Painting at Yale University. In 2018 they co-founded The Print Shop LA—a collaborative printmaking studio in Los Angeles, which offers internship opportunities, collaborative studio access and artists-in-residence programs. Mich has exhibited work in both solo and group shows at various spaces nationally, including New Image Art Gallery, RV Gallery, Neon Raspberry Art House, All Star Press Chicago and The Other Art Fair. Most recently, their work has included a large-scale installation for Facebook as an Artist-In-Residence and poster design for Pitchfork Music Festival.

DC SHOES: PHILLY FOR YOU 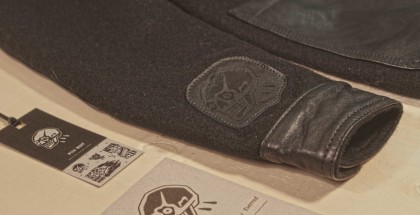 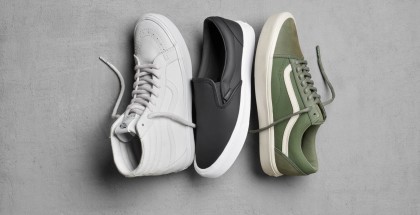 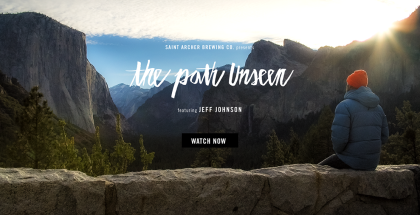