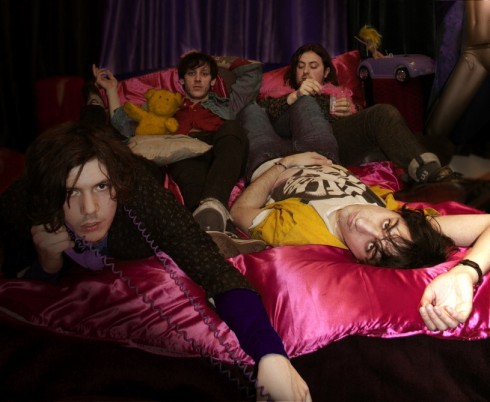 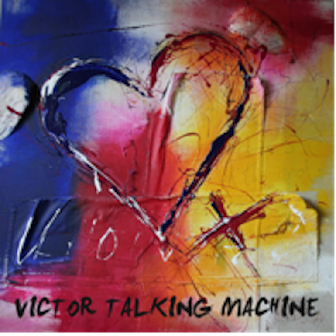 Line-up changes can be discouraging for an unsigned band, but not for Victor Talking Machine. With previous members leaving, being kicked out, or dying, Frontmen Ricky Clark (Eyes: Green, Hair: Dark Brown, Height: 6”) and Stephen Smith (Hazel, Black, 6”1) met at university in North London and developed a bond through mirrored musical influences. With the recent addition of Mathew Turner (Blue, Light Brown, 5”11) on bass and George Latham (Blue, Dark Brown, 5”10) on drums, the band are already gaining a reputation on the London live circuit – Victor Talking Machine have spent the first 4 months of their existence playing alongside kindred spirits in Fanzine, Echo Lake, KVB and Sulk and are consistently providing roller-coaster live performances packed full of melodic pop music reminiscent to that of Teenage Fanclub, Weezer and Pavement – who are cited as influences for the group. Victor Talking Machine release their debut single ‘Tuscany’ on May 14th, digitally available worldwide through Silver Music/IDOL. A limited pressing of physical copies will be available in later in the month. ‘Tuscany’ is slacker pop with an emphasis on the chorus, glorious fuzz and melody, driven by an evocative rhythm section, along-side Stephen Smith and Ricky Clark’s distribution of vocal duties combine as a catalyst to create refreshing British guitar pop.

Collaborating with Marc Waterman, producer for Elastica, Ride and Ash in the 90’s, meant that the group could share a vision in creating a distinctly British angle on guitar pop music – with added influences and twists to give way for the sound of Victor Talking Machine. Recorded live with very few overdubs, the forthcoming singles ‘Tuscany‘ and follow up single ‘Had Enough’ are records that show a band on their way to capturing hearts with honesty and freshness. 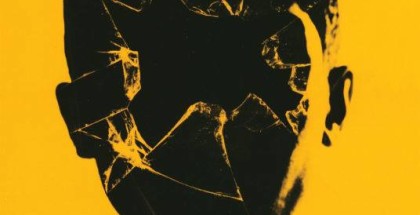 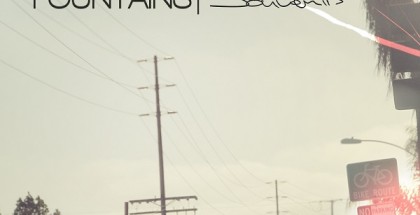 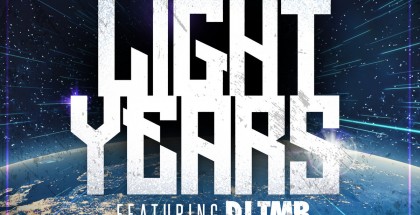 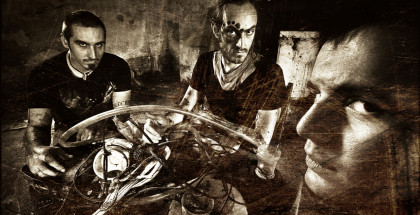