Victory Records welcomes Feed Her To The Sharks 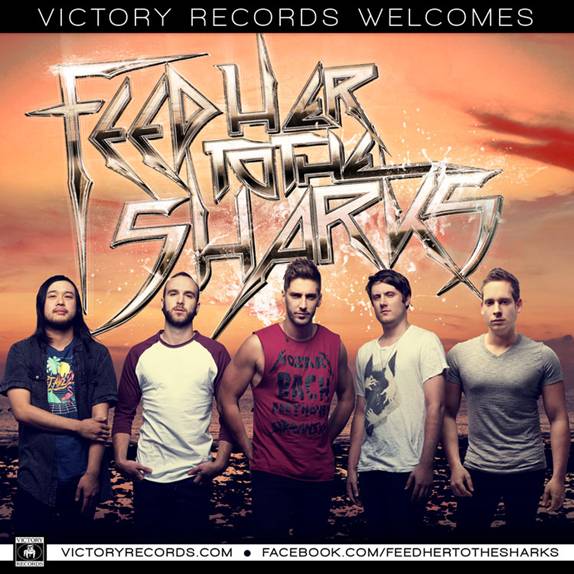 Victory Records is proud to announce the signing of Melbourne, Australia’s Feed Her To The Sharks.

The five-piece modern, melodic, metalcore act have established themselves by aggressively touring Australia with ASKING ALEXANDRIA, SUICIDE SILENCE, AUGUST BURNS RED and others in addition to a spot on the 2013 Warped Tour Australia. FEED HER TO THE SHARKS comment, “We are very pleased to announce we have joined the Victory Records family! Victory is already home to many of our idols, and to say we are part of this is truly an honor. We are extremely excited to show our music to the world, and bring our unique sound to the masses!” FEED HER TO THE SHARKS will be hitting the road this next month with BURIED IN VERONA and FIT FOR A KING, before entering the studio to record their Victory Records debut. A late Fall 2014 release is scheduled. Check out exclusive new merchandise designs, available now via www.VictoryMerch.com.

For Additional FEED HER TO THE SHARKS Information:
http://www.victoryrecords.com/feedhertothesharks 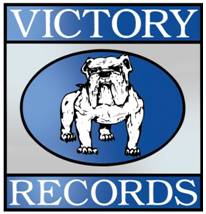 Da mercoledì in Italia i Converge per due appuntamenti a Milano e Roma... December 15, 2012 | Salad Days 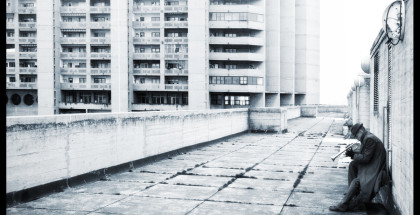 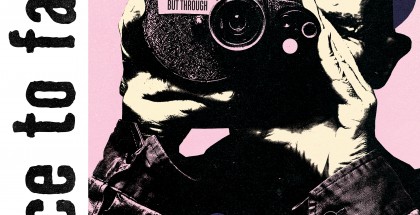 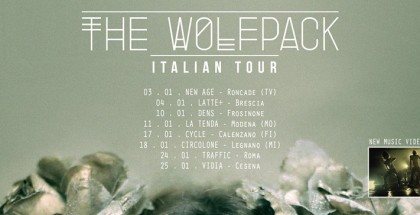