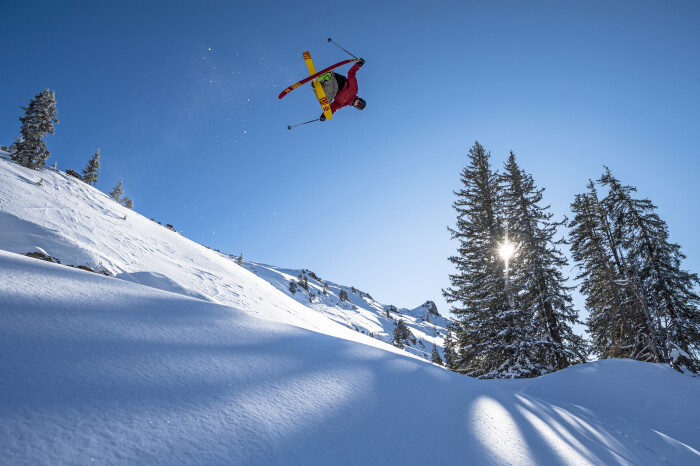 The new short film by the Legs of Steel crew.

For Markus Eder, Paddy Graham and their Legs of Steel crew, skiing powder is the dream. Aside from big airs, big lines and big style, this team of shredders is also out for big laughs! In their newest short film ‘Action Men’, Markus, Paddy and friends look back at an epic road trip during the deep winter of 2020. Since this tightly knit gang were living in such close quarters on the road they were able to give opinions on one another in this previously unseen take on a ski film. 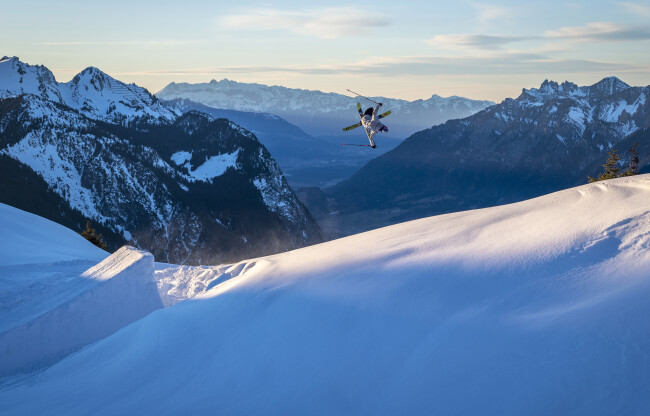 Action Men – A Short Film by Legs Of Steel
“Unseen”, because ‘Action Men’ is accompanied by the unique stop motion clay animations of British artist Johno Verity. The clay puppets were added after lockdown ended the season a lot earlier than expected, leaving the Legs of Steel crew with some great action footage from the Austrian resorts of Arlberg and Silvretta-Montafon but no lifestyle shots to tie them together. The result: a light-hearted ski flick. “We don’t take ourselves too seriously and have fun while we’re out skiing. I hope this is reflected in the film”, says Paddy Graham. 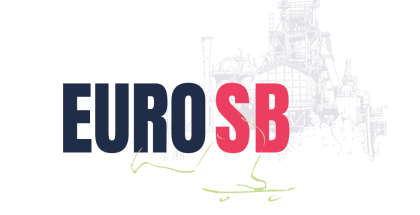 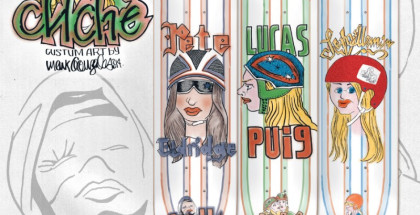 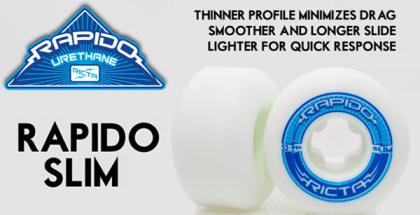 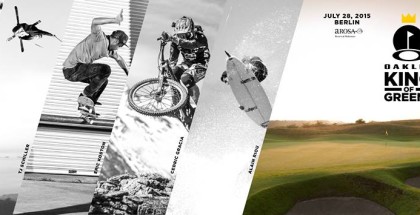