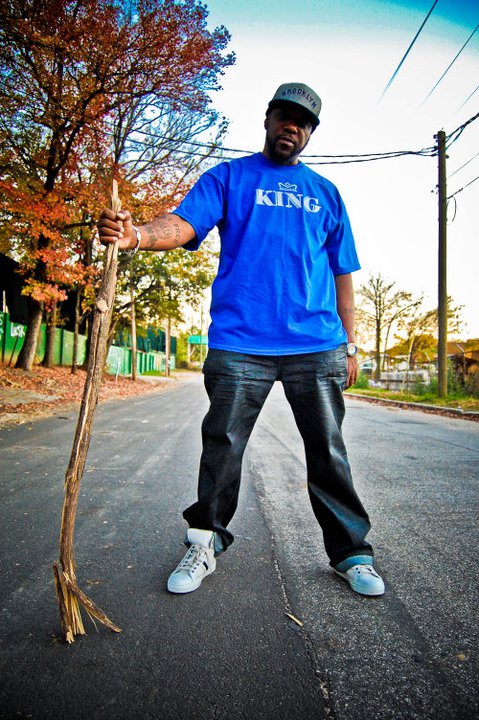 (January 2, 2012) Kil Ripkin officially releases new single and video ‘The Question’ on December 8, 2011. KIL RIPKIN continues to raise the bar in hip hop. As we accelerate towards the release of ‘The Quickening Vol. 2′, The Godian brings forth ‘The Question’. The video/song, directed by Rick Foy (DVID FILMS) and produced by Khrysis, narrates his musical journey and growth as both a lyricist and producer. ‘The Question’ relates back to the true essence of classic hip hop. The video features special cameo appearances by Akil (Jurassic 5) John Robinson, Kam Moye and several others. 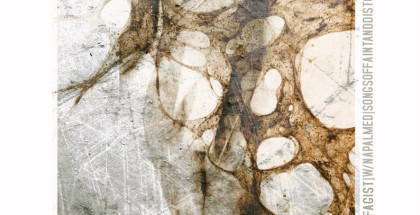 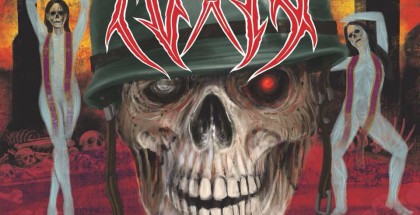 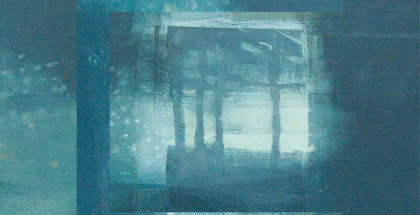