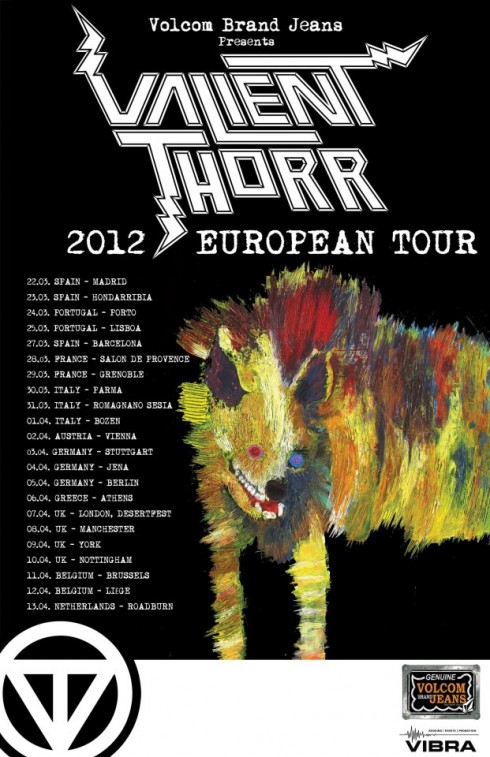 13 March, 2012: Valient Thorr, with the recent announcements of their inclusion in the 2012 Roadburn and Desertfest festivals, are set to reveal their entire 2012 European Tour presented by Volcom Brand Jeans. Kicking off on March 22nd in Madrid, Spain, Valient Thorr will blaze a trail across Western Europe to the 2012 Roadburn Festival in Netherlands on April 13th, continuing their road-tested ritual of bringing the P-A-R-T-Y wherever they go. Valient Thorr will have in tow with them their new split 7” release with High On Fire, on which they contribute a brand new song, ‘Beast With A Billion Eyes’. The 7” will be released as part of the Volcom Ent Vinyl Club. 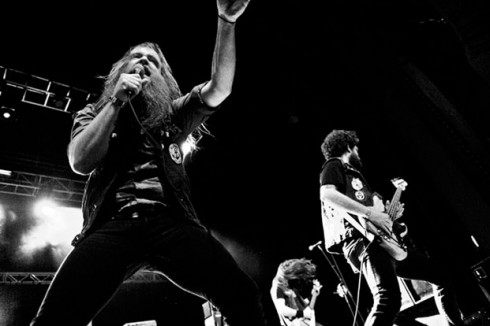 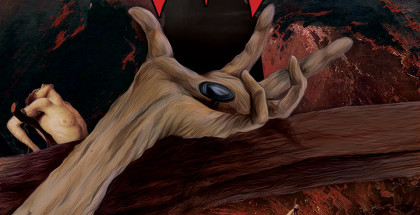 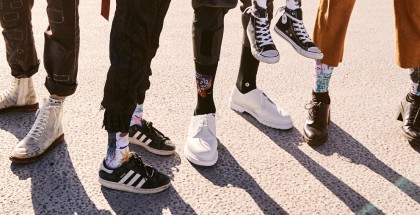 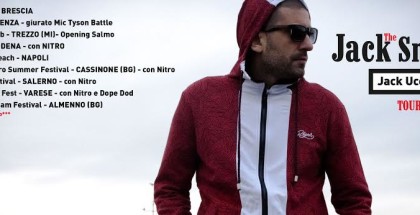 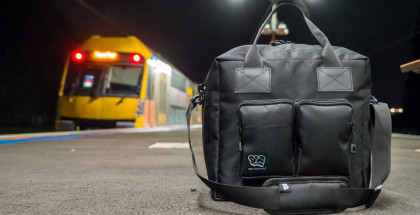