Volcom – Give Jeans A Chance

Volcom’s Give Jeans a Chance campaign rolls through Australasia 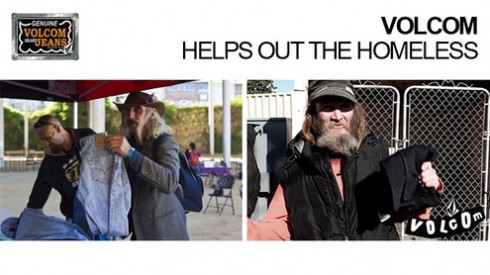 Denim brand Volcom is hoping to make winter a little more comfortable for thousands of homeless people. Now in its second year, the Give Jeans a Chance campaign urges New Zealand and Australian public to donate their pre-loved jeans to the homeless. More than 250 stores across Australasia are taking part in the campaign between now and May 31, collecting denim to be distributed to disadvantaged people before the cold of winter kicks in. The campaign is not without its bribes – there are limited edition GJAC stickers, skate DVDs, tote bags and hats on offer to anyone who donates a pair of jeans at participating stores. Donators can also win a motorbike and a year’s supply of Volcom jeans, and there are major prizes for the people who donate the most pairs. Volcom tripled their target last year in used denim collection, with more than 3000 pairs donated, and hope to do the same this time. 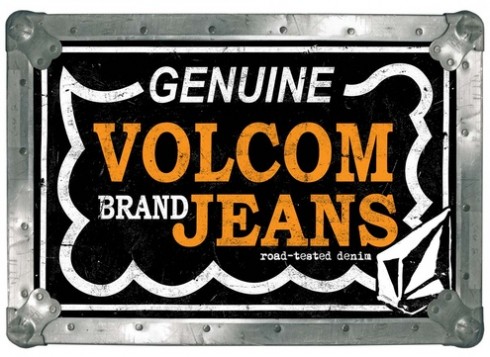 A number of schools around the country are also taking part this year, as well as a selection of national board riding clubs. The collected jeans are distributed to a number of worthy homeless organisations, including Homeless Connect, the Prahran Mission and the Auckland City Mission. Visit Volcom‘s website to be a part of the campaign.
http://www.volcom.com.au/2012/02/givejeansachance/

The Hives @ Rock In Idrho 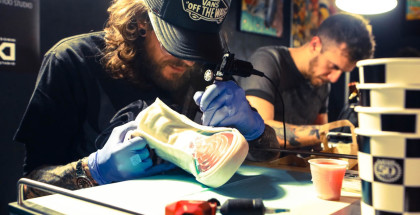 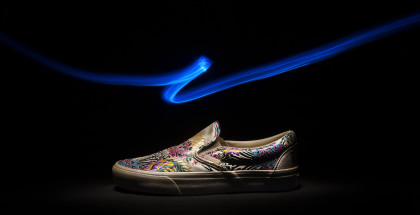