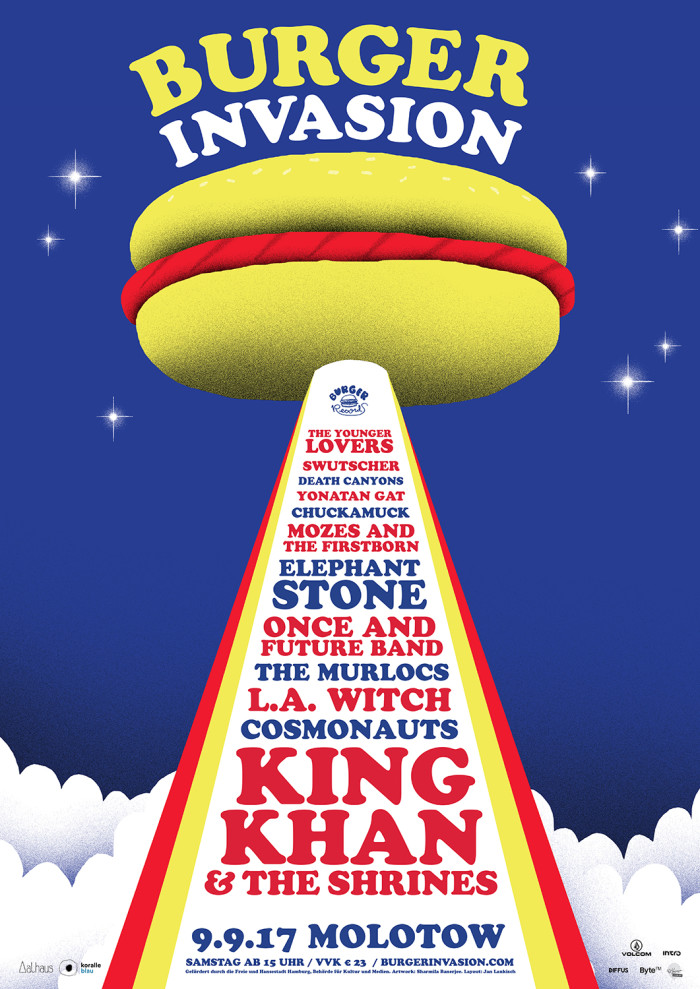 Volcom and Burger have been friends for a while… it was time to do something about it! On top of all music collabs done with the record label, Volcom is dropping a special collab collection this coming Holiday season. Another epic story to spread, for an epic event, on an epic location (Hamburg, Germany) with epic artists!

Staff will get Volcom x Burger tees and we’ll have a small booth presenting the upcoming collab, do some games and funny activations. Fans on Facebook will have the opportunity to win 2 tickets for the festival throughout Germany.

ABOUT BURGER RECORDS
Burger Records is an independent record labeland record store based out of Fullerton, California. The label was founded in 2007 by Sean Bohrman and Lee Rickard, members of the power pop band Thee Makeout» Party. The label is notable for releasing most of its material on cassette, and among the hundreds of artists released on the label are Thee Oh Sees, Ty Segal!, The Black Lips, Brian Jonestown Massacre, King Khan, Cosmonauts and many more. The label holds the annual Burgerama music festival in California, featuring dozens of Burger bands as well as the Burgermania at SXSW. The label is known for «its growing catalog of sugary, eccentric power pop and audacious garage rock, extolling a carefree message of love, music and DIY attitude. – OC Weekly
http://burgerrecords.com/

ABOUT VOLCOM
Founded in 1991, Volcom was the first to combine surfing, skating, and snowboarding in one brand. The company prides itself on making quality apparel, outerwear, footwear, and accessories that not only exemplify the board-sport lifestyle, but also enhance the ability to live it. We are artists, athletes, explorers, and eccentrics with the creative courage to tempt the impossible and embrace the strange. This is the Volcom spirit; it’s what we’re made of. More than two decades later, we remain TRUE TO THIS…
For more information, please visit volcom.com.
Volcom is part of the Kering Group, a world leader in apparel and accessories with an ensemble of powerful Luxury, Sport & Lifestyle brands. 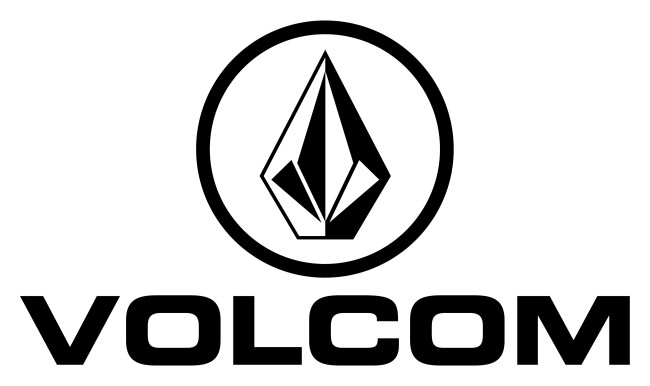 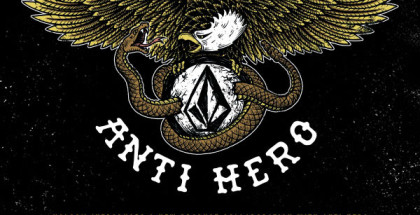 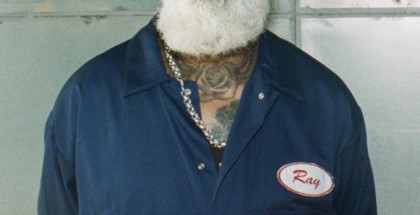 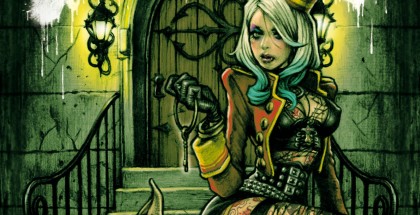