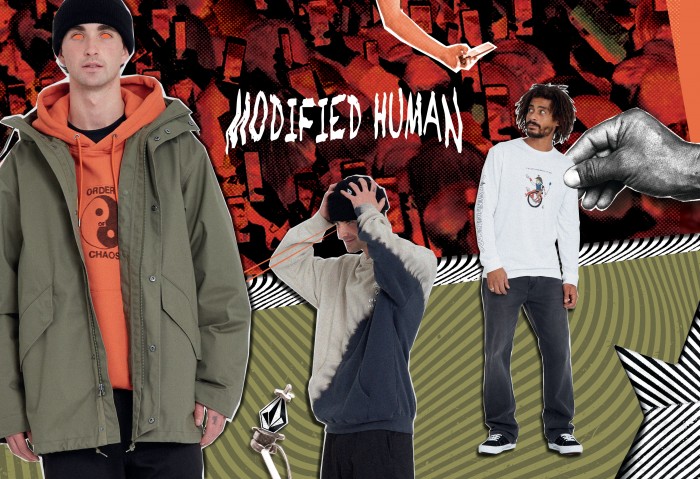 The Modified Human collection extends the idea of experiences into the sphere of human psychological behaviours. It’s about looking into what is absurd, and even funny about humanity when placed in particular situation. A perfect example of this would be the Darwin Awards: they recognize individuals who have supposedly contributed to human evolution by selecting themselves out of the gene pool by dying or becoming sterilized from their own actions. The Featured Artist for this theme is Pentagram Pizza, diving straight into the illustration of the Darwin Awards inspiration, taking the digital angle.

Modified Human Collection
We live in an age more complex than ever. The lines are increasingly blurred between technology and humanity. We are integrated, constantly connected, at the will of microchips and screens… where will it end? Is technology an extension of humanity, or are we an extension of technology? So, is technology making us stupid – is there any turning back – are weeven sure this is a good idea?! Enter the Modified Human collection. Presented of a range of utility-based clothing. Black, white and heather come as neutral bases, interspersed with flashes of toned down burnt orange toned as a pop colour contrasted but muted military tones. With such bizarre times for humanity at hand, we turned to the person we knew would make the best light of this, Mr Pentagram Pizza. The most long standing, perceptual man and controversial in our universe. The first employee hired in the Volcom Art Department, Mike always has also been true to a sense of irony and humour when approaching such grave issues facing humanity. The Result? A range referencing The Darwin Influencers, known as Darwinfluencers, humans with all the Mod Cons. Taking inspiration from the Darwin awards, chronicling the most ridiculous deaths and injuries from around the world, those stupidly risk life and limb in the most stupid ways possible… read selfies over personal safety… the range playful illustrations with a touch of dark humour from Pentagram Pizza poking fun at our beloved Darwinfluencers. “Botox, technology, selfies over personal safety. Social metrics, posting daily. It’s a vicious cycle. Darwinfluencers with all the mod cons. Suddenly you get eaten by a shark because you’re an idiot. Technology taking our lives – its time for a change. Modified Humanity” – Pentagram Pizza. Available in men’s styles exclusively, discover the Modified Human collectionon Volcom.com and at all good retailers across the EU and beyond. 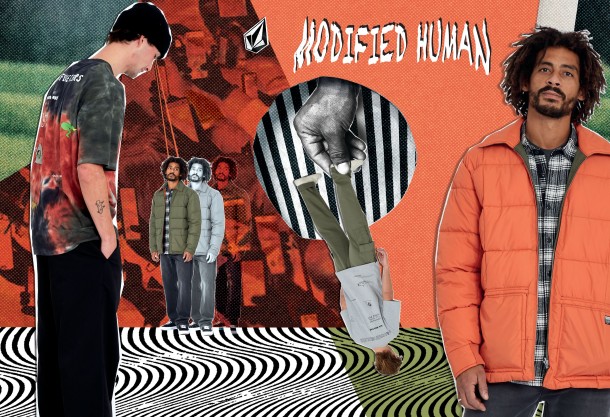 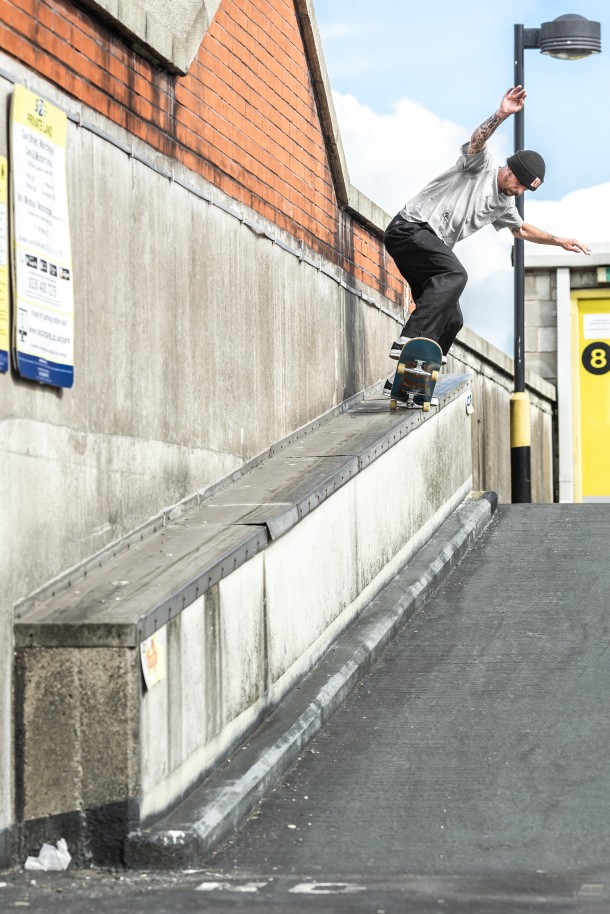 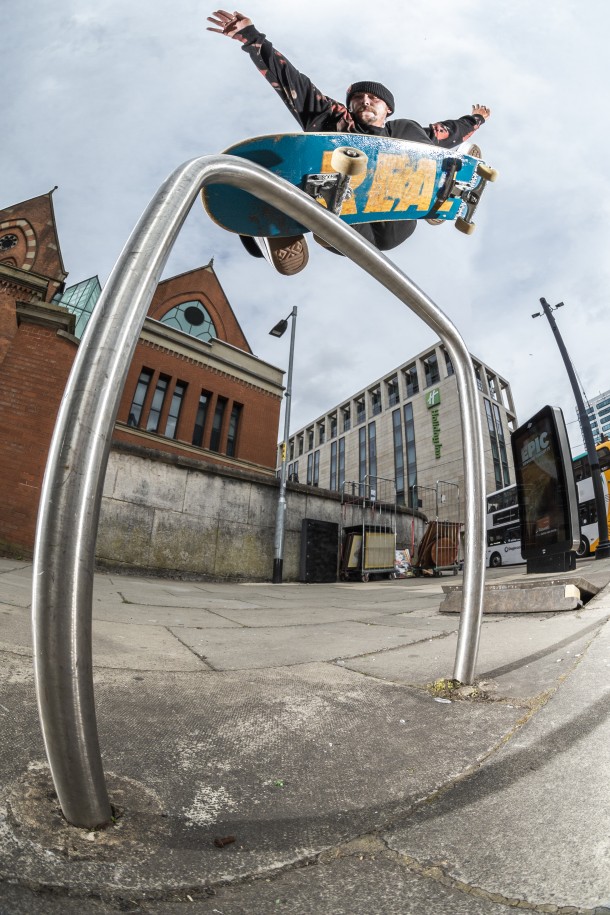 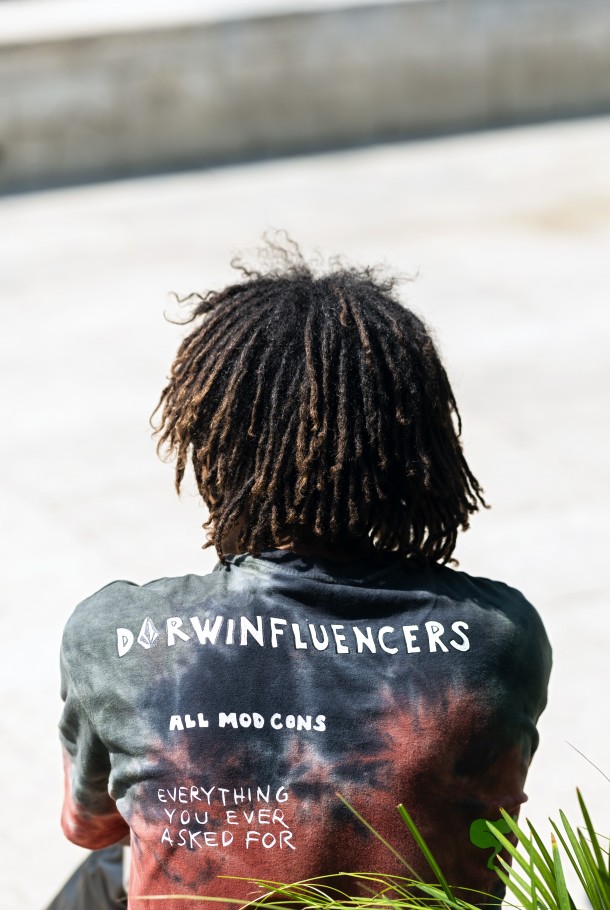 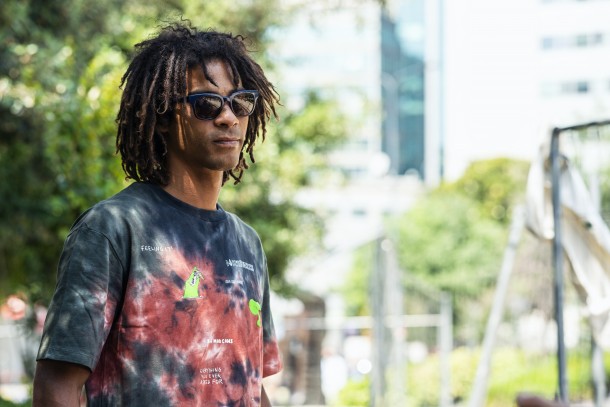 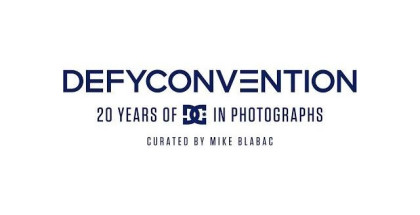 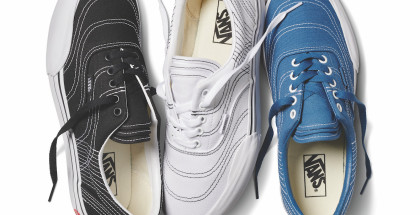 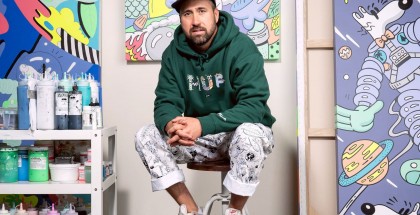