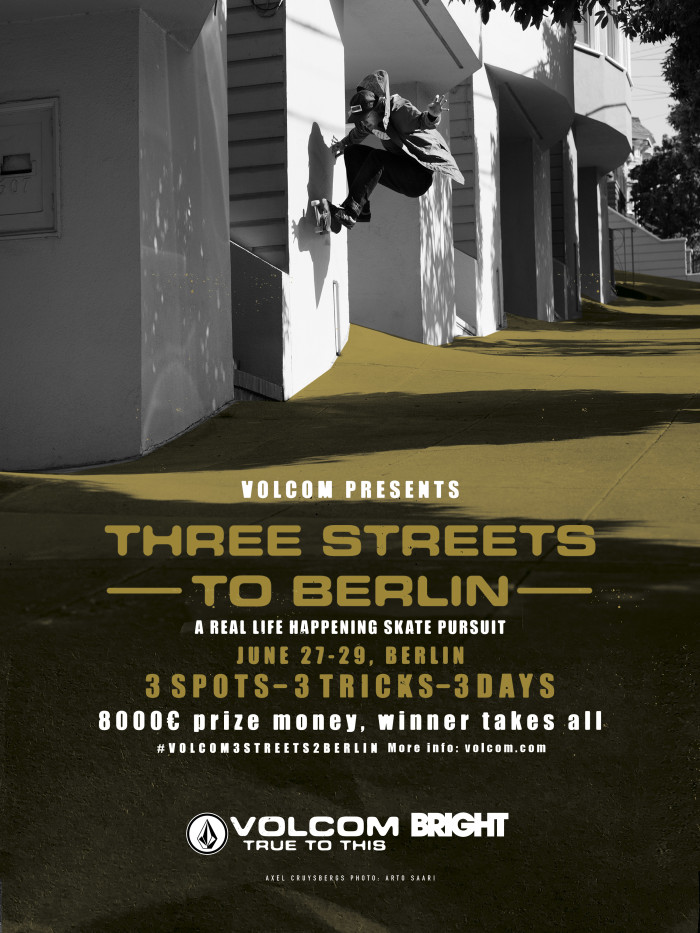 Entrants will be informed on Monday 27 June at 9am of the location of the three Berlin spots chosen for the contest. They will have three days to skate these spots and post their best trick submission on Instagram tagging with #Volcom3Streets2Berlin. Deadline for posts is Thursday 29 June, 4pm. The three trick clip submissions need to include one trick at each of the three spots. The 8000€ winner will be announced at the Three Streets To Berlin Boat Party on Thursday 29 June, at the Hopetosse, located next to the Bright tradeshow.
Entries are limited, sign up early: register@volcom.com

Christian Vankelst, Volcom skate team manager Europe:
“I am super excited on this fresh contest format, and looking forward on the action that will go down! I want to try to bring along Daan Van Der Linden, Collin Provost, Axel Cruysberghs, Harry Lintell, Chris Pfanner and Eniz Fazliov to get involved. The spots will be real street spots that will hopefully see plenty new tricks. There’s no one-minute-run stress or jam session hassle; you get to discover the Berlin city vibes and everyone can get an update of the action simply by following the hashtag on their phones! Plus we’ll have all the fun of giving away 8000€ to the right dude at the Volcom boat party.”

About Volcom:
Volcom was founded in 1991 on the belief that there is a higher level of consciousness to be found within one’s self through the internal and external journeys that board-sports, music, art and film provide. The company prides itself on making quality apparel, outerwear, footwear and accessories that not only exemplify the lifestyle, but also enhance the ability to live it. By being the first to combine surfing, skating and snowboarding under one brand from inception a new future was forged and a generation of liberation was born. For over two decades Volcom has been TRUE TO THIS… the quest for Spiritual Intoxication. For more information, please visit
www.volcom.com. Volcom is part of the Kering Group, a world leader in apparel and accessories which develops an ensemble of powerful Luxury and Sport Lifestyle brands. www.kering.com 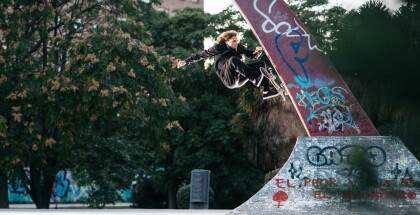 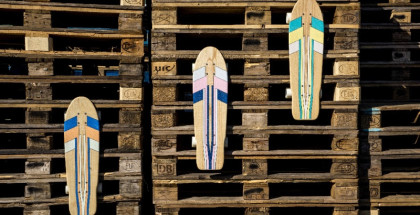 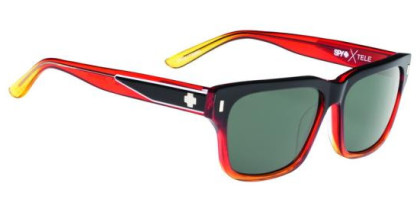 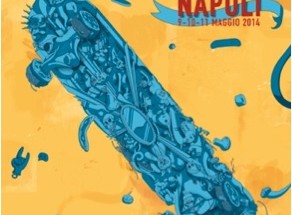