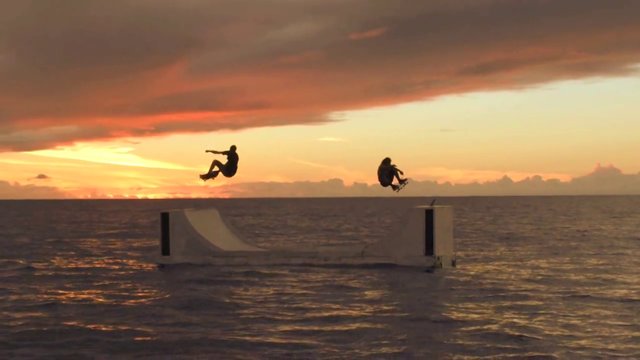 When Volcom was founded in 1991, it was the first company to combine surfing, skateboarding and snowboarding under one brand.

This way of life influenced the “Youth Against Establishment” style and attitude that defined a generation. The cultural phenomenon was best captured when Volcom released ‘Alive We Ride’ in 1993: a film documenting the raw excitement and spontaneous creativity inherent to the lifestyle. Twenty years later, with the release of ‘True To This’, Volcom again captures the energy and artistry of board-riding in its purest forms. Shot on-location around the world and showcasing iconic athletes, ‘True To This’ is a tribute to the movement that inspired a generation and the people and places that embody the spirit today. Don’t miss the world premiere of ‘True to This, a Veeco Productions film, October 5th 2013 at LE CENTQUATRE (104) in Paris. More info here: http://vol.cm/theworldofvolcomstoneENG 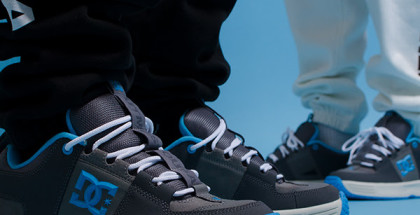 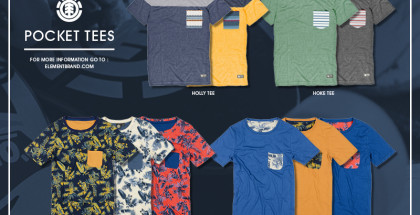 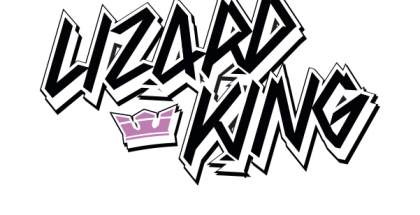 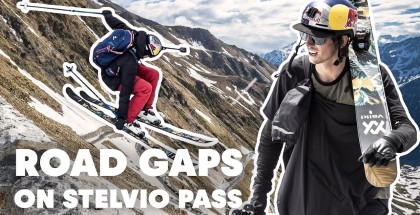