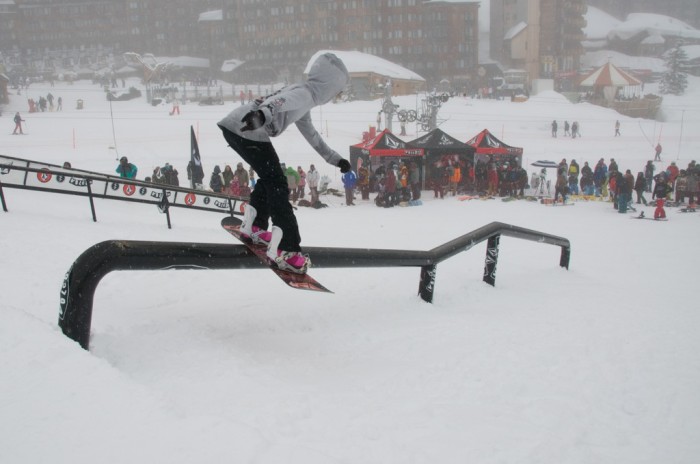 If Austria pulled the longest straw last year, then France came back with a vengeance this winter…Easily twice the amount of snow in Avoriaz as was the case further east.. Very impressive for the beginning of April. 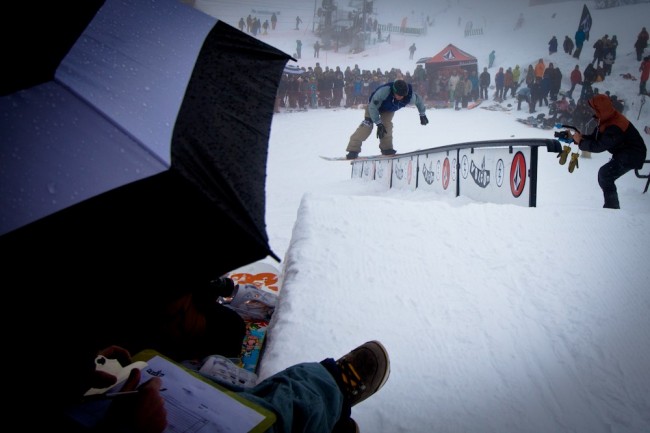 For those of you new to the Volcom PBRJ’s, the concept is very simple…Three rails are placed next to each other, and each rider can hit every rail as many times as he or she pleases during a 15 or 20 minute heat… The highest score on each rail is then combined for a total score… Voilà…simple, easy and a blast for riders and spectators alike… No techno sounds guaranteed, and lots of of free cotton, food & drinks for everyone present. 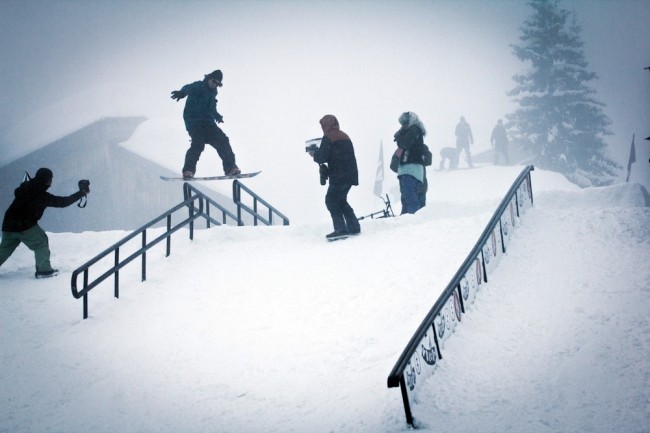 Every winter there’s a PBRJ stop in all countries or territories where snowboarding exists…Then, the best riders in each category (15 & under, 16 & over, Girls and Open) along with some wild cards automatically qualify for the biker-themed “grand Finale” in Avoriaz… So what we saw going down last Saturday was a dazzling display of the best by the best from all of Europe. 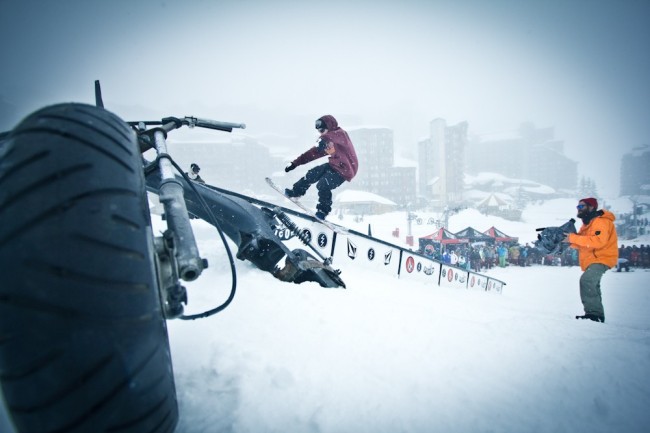 We had more than 100 riders from 12 countries featured in the finals, and the live webcast brought the uncensored shenanigans to the comfort of your home, for those of you scared of getting your hogs wet. The day started out early, with a blizzard as a bonus…Perfect opportunity to check of the waterproof quality of Gore Tex and Ghetto Gore (Triple cotton layer) alike. Our set up for the day was a down-rail, a double-tube-to-down rail and a down-kink-down barrel. Right from the beginning on, the level of riding was thru the roof. I’m not gonna say too much about who did what, out of fear of leaving somebody out..Check out the movie to give you a better idea. Then again, not mentioning Rashida’s fs 270 to fs board on the downrail would be an insult…Or the Finnish kid who did a 50-50 to front flip off the kink on the barrel. And a ton of other 270 to 450 off combo’s… 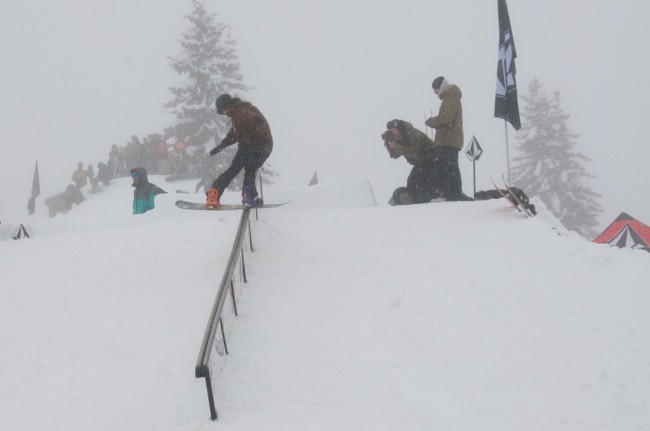 Our youngest rider was 6 years young and nobody served them self as greedily from the 8000€ prize purse as well as the 500€ Electric Gooeyest move pot as the biker gangs from Finland…Perkele! 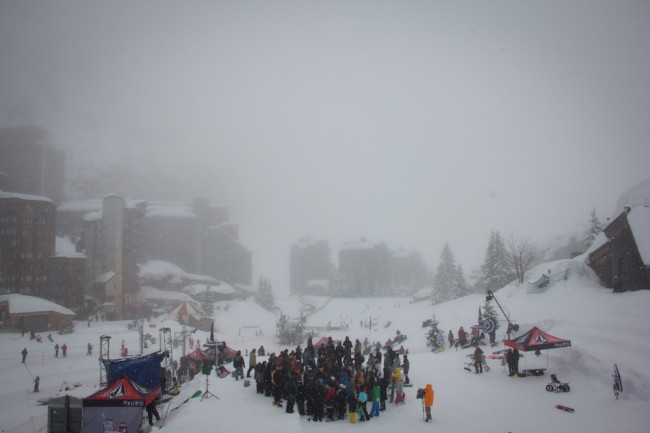 If you weren’t there or didn’t see it live, shame on you. Here is a massive thank you list! Thanks to Electric, Nitro and Burn for the support and products…Thanks to Method Mag, Fluofun and Act snowboard mag to join the party…Thanks to Eric and the Avoriaz Tourism office crew and the Avoriaz snowpark crew for the support and to the judges Anton “Tonton” Holland, Pacome and John Menton. Thanks to NUFF bike shop in Bidart! 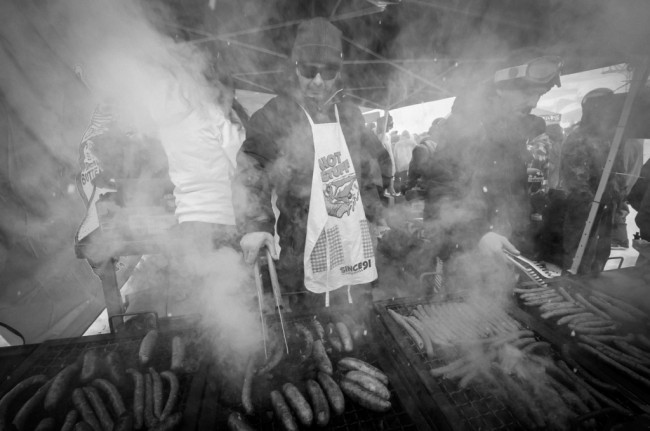 Thanks to JP at Slopestyle in Morzine and to John at Streetart in Thonon for the support. Thanks to Fred Marchadier for the clip, Jeremy Taberlet and PJ Rueda for the photos and to Henry Jackson on the microphone. Also to Direct prod for the help on the webcast and thanks to all the staff: Arne, Jens, Blacky, Simon, Olivier, Will, Jan, Christophe, Guillaume, Nick “Ladiesman”, Phil, Camille & Elodie, and our sales rep David, Laure and Emilie. Thanks to the Chalets Pascal and Florimont in Morzine. Thanks also to the 40 pints at the Tavaillon Pub and for the beers at the Cavern in Morzine. Shame on the Opera club in Morzine for beating up youngsters. Check out more photos on the fluofun page: http://www.fluofun.fr/news/18810-pbrj-champs-a-avoriaz-reportage-.html
All Pbrj tour videos, photos and results: http://pbrj.volcomeurope.com 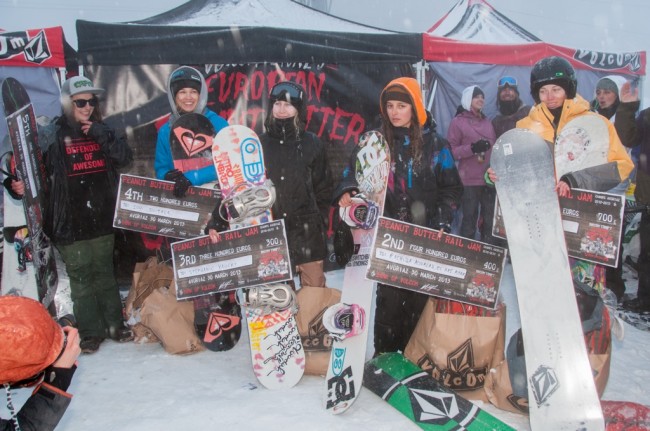 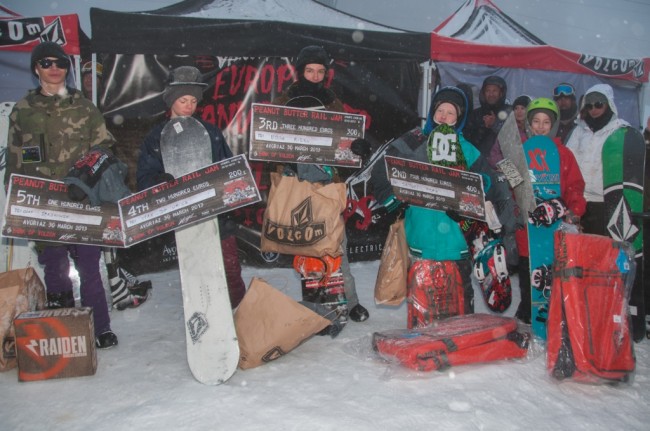 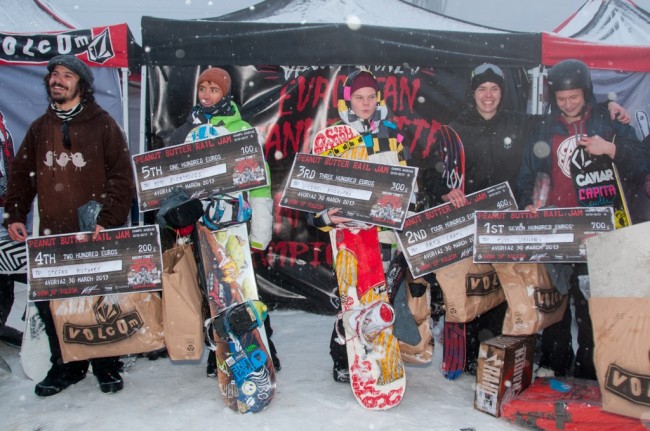 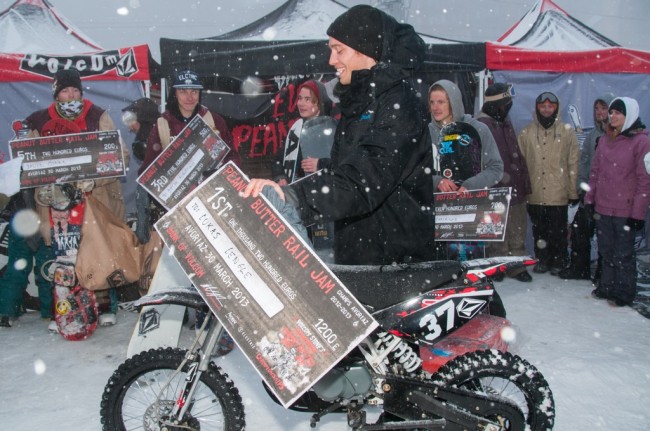 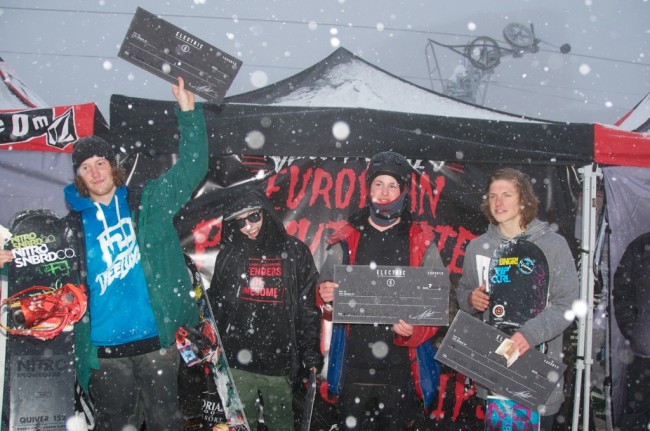 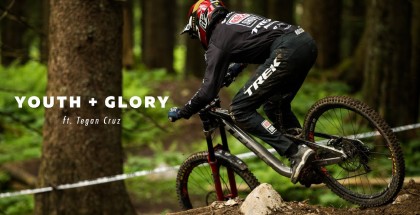 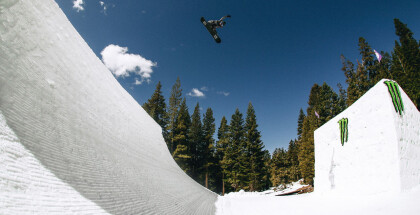 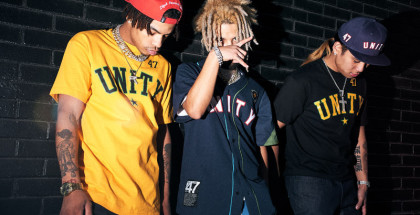 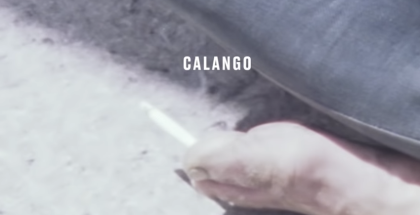