3 April, 2012: The 2012 Volcom Stone European PEANUT BUTTER AND RAIL JAM Championships was once again a blast. It went down on a sunny day at the bottom of La Chapelle snowpark in the now notorious fishing town of AVORIAZ, France. With more than 140 riders gathering from all around Europe, from Greece to Norway and Spain to Latvia, the day was full of action, and the gnar/tech setup proposed by the shapers got assaulted and conquered. 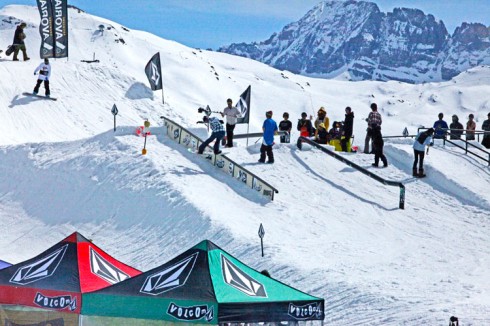 Anglers in the four divisions didn’t disappoint and the energy of the jams stimulated everyone to reach new levels. The 15 and under manned up and set the standard level for the day, the 16 and under battled fiercely with style, the Girls showed they ride way better than you and with class and the Open division was the icing on the cake with a superfinal that kept everyone jaws down. We won’t go through all the action that went on, check out the photos and video to get a better idea. The Finnish riders showed once again they master the metal pieces, Switzerland was also well represented so as Germany, Austria and the Netherlands. 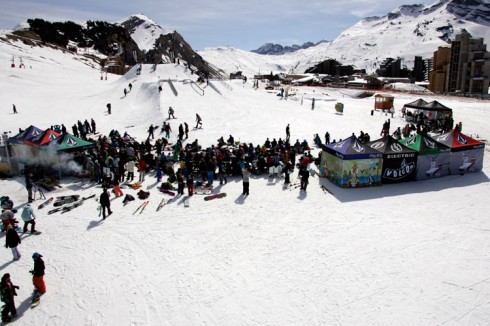 At the bottom of the setup, everyone watched the action while Volcom’s Foggy Bottoms Tavern was serving free food and drinks all day. The fish market was giving free stuff until the horn of the last jam blew to come back to port. Everyone regrouped then at the Stone harbor to crown the 2012 European PBRJ Champions. 12000€ in prize money got dispatched as well as tons of prizes and products from VOLCOM, ELECTRIC, NITRO, BANSHEE BUNGEE, and Seventyone percent. The top 5 riders of each division couldn’t walk away without help to carry all the stuff they won. The day ended with a free Après-ski at the Changabang in Avoriaz, thanks to BURN. And the ultimate warriors finished the night at the Cavern Bar in Morzine. 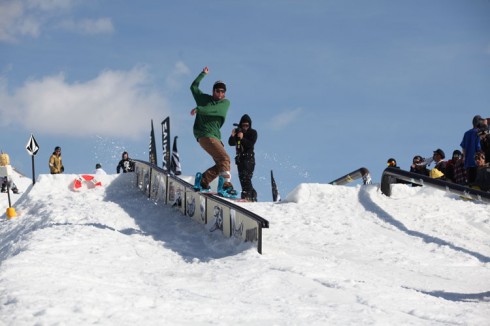 Lasse Ihalainen won the Opens, and also the Electric Gooeyest move, he is now 1900€ richer! We would like to thank everyone that came to enjoy the day with us and hope to see you next season at a PBRJ near you! Thanks a ton to Cheryl Maas, and Anton

I HATE: The Art of Todd Bratrud 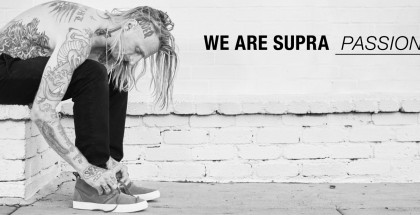 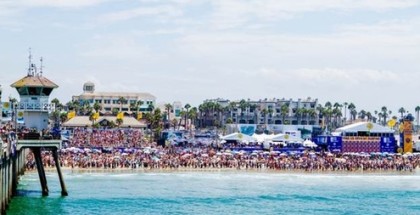 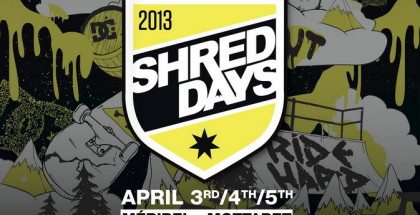 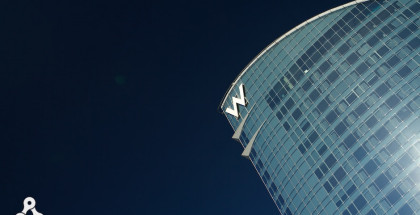