Volcom is stoked to report that we have exceeded our goal of 10,000 pairs of jeans collected for the homeless during our 2010 Give Jeans a Chance campaign.
All in all, more than 12,500 pairs of jeans were collected from over 300 different participating stores and have been donated to shelters across the world. The Trend Cellar in McHenry, IL gets recognition for collecting the most pairs in one single place – they were able to collect 1,340 pairs of jeans from their community.   “The Give Jeans a Chance campaign went really well! People really appreciated it and it was pretty sad at times, but it made the whole thing so worth it!!” said Trend Cellar’s Ashley Jakiela.  While the Midwest played top role, jeans were collected in high volume internationally. Below is the list of the top GJAC collection spots in no particular order:
-The Room, Bayamo, Puerto Rico
-Volcom Store, Tokyo, Japan
-Retail chain, Regulator, Japan
-Youth Shelter, Waite Park, MN
-Modern Skate, Grand Rapids, MI
-Trend Cellar, McHenry, IL
-Kahuna Surf Shop, Orillia, ON, Canada
-SurfCity, Wrightsville Beach, NC
-Aqua East, Neptune Beach, FL
-Surfzone, Ramey, Puerto Rico
-Pride, San Diego, CA
-Coastal Edge, Virgina Beach, Va

This being the second year of the Give Jeans a Chance campaign, the team at Volcom couldn’t be happier with the results.   “The response we received was even better than I think we expected. You know there’s momentum when friends and colleagues are calling in asking if they can host their own, mini Give Jeans a Chance drive at their school. People just wanted to get involved and give back! We can’t wait to see what’s next for the program,” said Derek Sabori, Director of Sustainability and Corporate Social Responsibility for the company.

It was a team effort, literally. Volcom got the skate team involved and the Volcom Brand Jeans van could be seen driving from shelter to shelter with skate team riders Jake Duncombe, Darrell Stanton and Chima Ferguson handing out jeans to those in need.  Each year, the excitement seems to build and build (and in further and more far off places as bins were reported in Asia, Europe, Australia, and South America this year) and the company is already beginning planning for next year’s drive.  Floris Gierman, Volcom’s Director of Retail Marketing summarized it well by saying, “It’s a great feeling that with everyone’s help, more than 12 thousand homeless and under privileged people around the world received a free clean pair of jeans. We’d like to thank everyone who donated their jeans, all the participating retailers, the homeless shelters and the National Coalition for the Homeless”. For more details on the 2010 Give Jeans a Chance program and for inquiries about next year’s drive, check www.volcom.com/givejeansachance 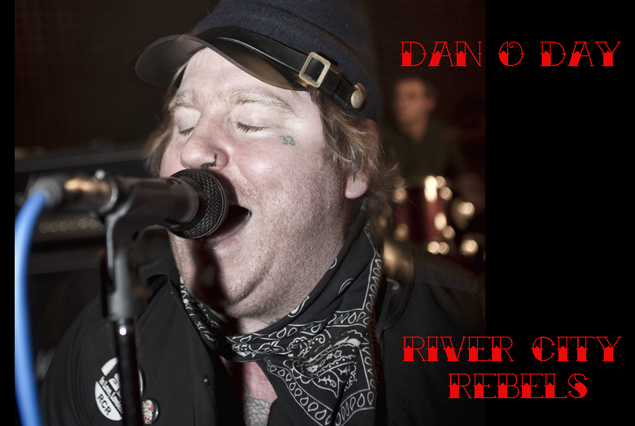