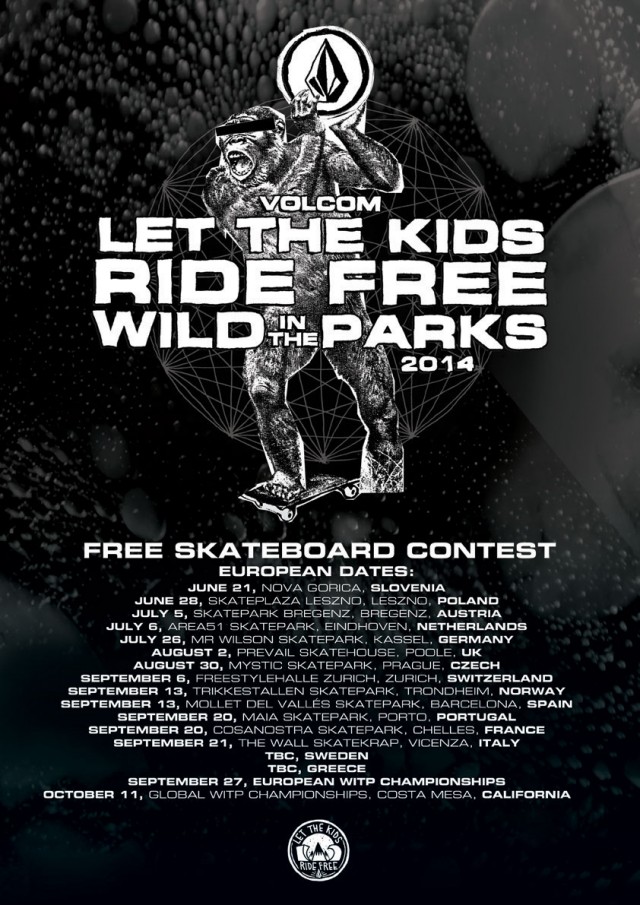 Volcom’s Wild in the Parks series was born 10 years ago with a desire to take a different path and offer something new and entirely different in the amateur skateboarding world.

The event encourages involvement of the community while promoting the local youth. Young, up and coming skaters put their skills on display in a supportive and positive environment. Skaters are judged on the tricks they land, never on their bails in three separate skatepark “zones”. The event is free to enter so anyone can sign up in one of the three divisions: 14 & Under, 15-­‐21, and Open/Am. Standout “10 & Under” and the “Top Lady” competitors also receive awards. Free lunch is provided to all competitors and prizes are awarded in all categories; including cash for the Open Division! Come hang out, eat some free food, rock out, and skate away with some free gear while having a great time and supporting the local scene! Spectators are welcome!

Dates and locations subject to change
This year, the top 5 of each category at each contest will qualify to the European WITP Championships, (27 September 2014, location TBA). At the Champs there will be a prize purse, and tickets to the global WITP Championships in Costa Mesa, CA (11 October 2014) and plenty more prizes to win. The European WITP Championships is an outstanding event that gathers skaters from so many different areas but also puts together some of the top European skaters with local heroes and up and coming talents who are entering their first “international competition”. 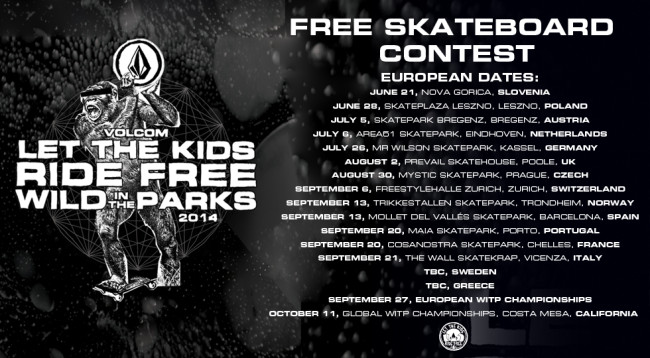 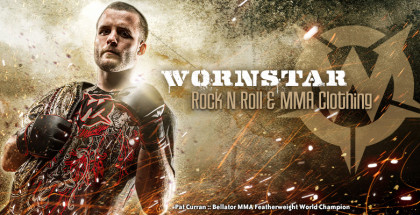 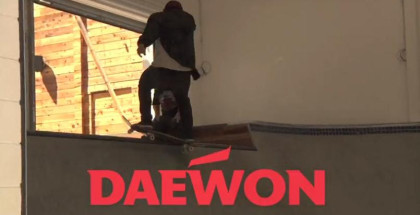 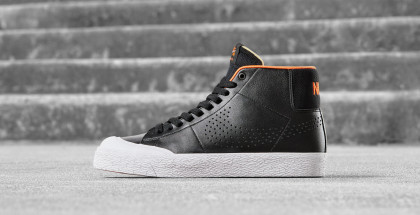 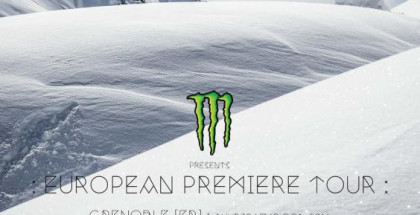