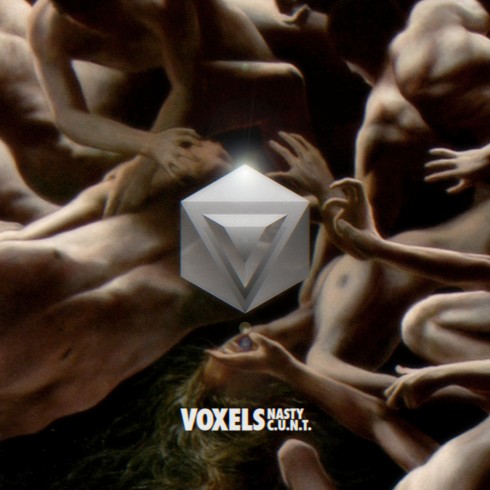 Listen to a public teaser of the EP on Voxels’ soundcloud:

You can watch the video for the track here:

PARTY-STARTING DUO VOXELS PRESENT THEIR DEBUT SINGLE ON ENCHUFADA
The Oporto-based duo Voxels are a recent addition to Portugal’s electronic dance music landscape, but they’ve managed to make a lot of noise in the short time they’ve been around. After honing their sound to perfection inside their studio – the affectionately named Magical Audio Unicorn bunker – they’ve finally emerged from the voxcave and stepped confidently into the spotlight. Armed with both the filthiest of electro bass squelches and the sweetest of pop melodies, they bring with them a unique and slick 120bpm approach, while channelling that unmistakeable 90′s sound. This apparently nonsensical approach to electronic dance music, when paired up with a good sense of humour and a furious need to make people shake on the dance floor, is what sets this dynamic duo apart from their peers. No wonder they were immediately picked up by Enchufada to remix ‘Buraka Som Sistema’‘s hit single ‘Hangover’ (Bababa), which they then followed up with the wicked ‘SynthMetric EP’ on Top Billin. Topping everything off they are now releasing ‘Nasty’, their proper debut on Lisbon’s most kuduro-obsessed label. 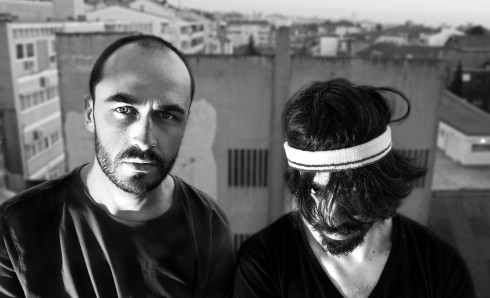 The first track is called ‘Nasty’ and it’s the boys’ way of showing us how every great night should start. Instead of kicking in to full throttle from the first second, they prefer a more nuanced approach, gently showing your hips what to do as the steady beat and warm bass line gets you ready for all sorts of mischief. It’s sexy and hypnotizing groove will surely be a favorite with the ladies, which obviously makes it a favorite with the guys as well. What else can we say? The night is young, let the nasty games begin. The portuguese duo follows up with ‘C.U.N.T’, proving they’re much more than smooth-talking lady charmers as they drop a roaring, acid-tinged electro banger especially designed to rock the later hours of the evening. The combination of the thick bass growl, rave-flecked laser-like synths and metronomic techno beat are guaranteed to make you bump and grind into the morning, balancing the robotic nature of electronic music with a soulful and organic touch. Enchufada‘s latest single showcases an emerging talent in the Portuguese scene, equally adept at making us dance as it is in making us fall in love. Voxels show us why their name is on everyone’s lips these days, being hailed as the next big thing by both party animals and starry-eyed pop lovers alike. Come ride Voxels‘ magical unicorn with us, we promise you won’t regret it! 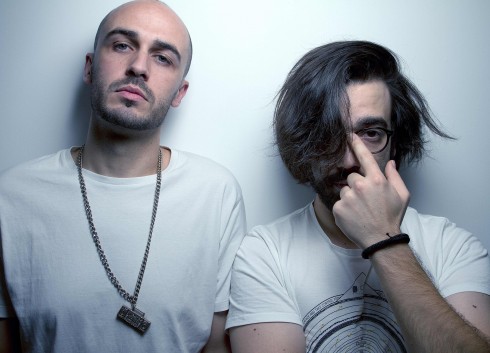 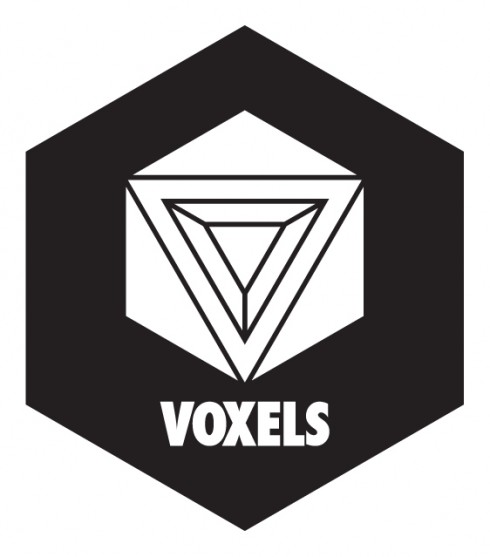 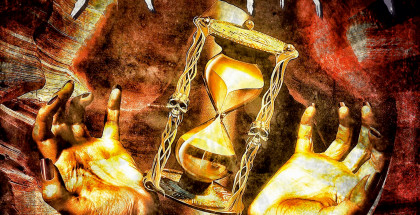 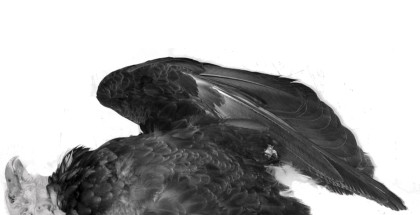 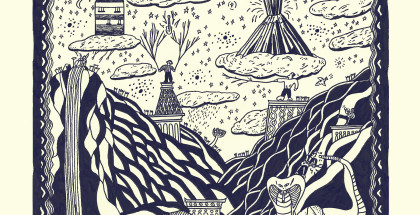