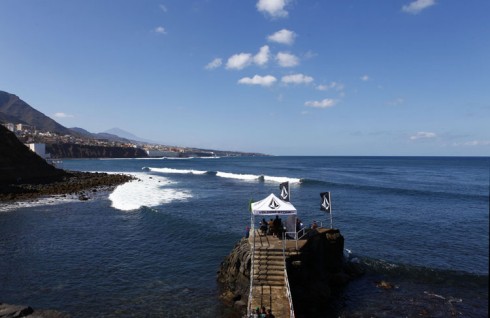 Last stop of the European VQS surf tour went down in great conditions in Tenerife for the LAVAFISH surf series. All finalists of the tour will compete for the Euro VQS Champs title on the 28-29 April in the South West of France. To see the video of the last event:

According to the locals, this winter has not been such a good one, but suddenly the Volcom VQS Lavafish arrives and everything changes. The forecast was good. And the expected swell arrived just in time in “El Roquete” spot. 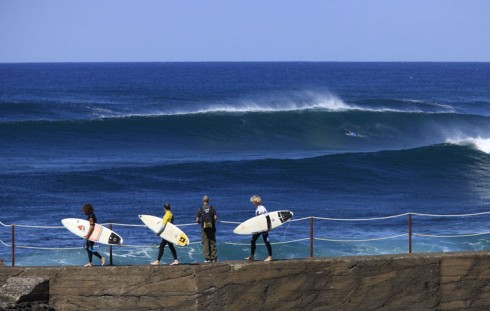 Early in the morning, surfers from all the Canary islands showed up. Waves were chest high but rolling perfectly on the reef and we run the first Open heats on the outside righthander “La Bajeta” where the swell hit with more size. 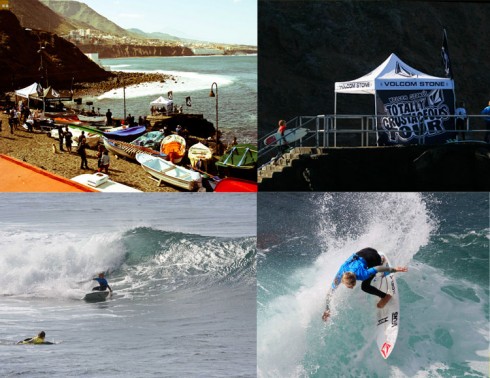 Local grom Yael Pena was on a good form at his home spot. The Squids category was a highlight during the day. Kids and parents always enjoy that one. Airam De Juan won and Joel did a good job as well. 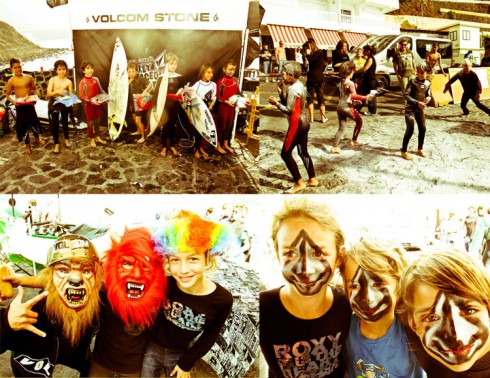 The groms and squids were frothing around all day.As always the squids prize presentation got everyone psyched. In the Groms division the kids were surfing and competing fiercely. Canary surfing future is in good hands. Diego Suarez beat Yael Peña in a very tight and good final. The Juniors surfed as strong as the Opens. Kai Garcia lost in the early rounds and at in the end Ivan got first ahead of Javier Ascanio and Saúl. Luca got 4th but his smile was bigger than the other 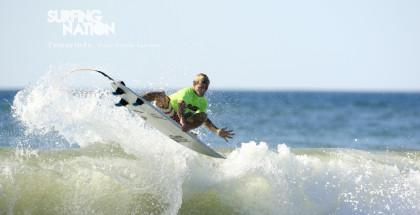 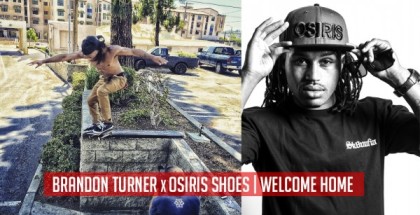 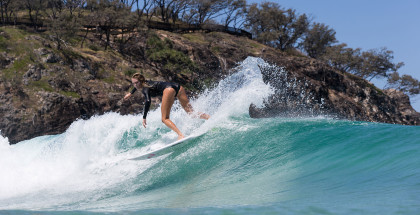