The VQS surf tour (Volcom Qualifying Series) kicks off the 2013/14 European leg on Saturday August 31 with the Rumblefish surf series in the beautiful Praia Amado in Portugal.

As always, free registration down the beach at 8h00 sharp, free food, tons of prizes to win, and some prize money for the Pro-Am division! 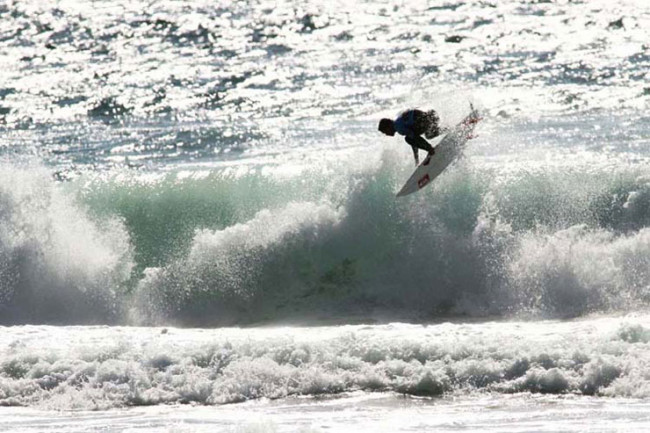 The VQS surf tour consists of 7 separate (no points system or ranking) surf contests in areas such as Canarias, England, France, Spain, and Portugal. Each event has 5 divisions to choose from: Squids (10 and under), Groms (13 and under), Juniors (16 and under), Men’s Pro-Am (20 and under), and Girls (20 and under), age is based off August 1st 2013. There will be a cash prize for the Pro-Am winner and Junior winner at selected events, and an Air division (all ages) will be run at some locations depending on the conditions. All finalists and best Squids qualify for the European VQS Champs in Hossegor, France in May 2014.

All dates are subject to change; go to www.vqs.volcomeurope.com for details and updates, past events videos, photos and results
VQS Surf Tour 2013-2014 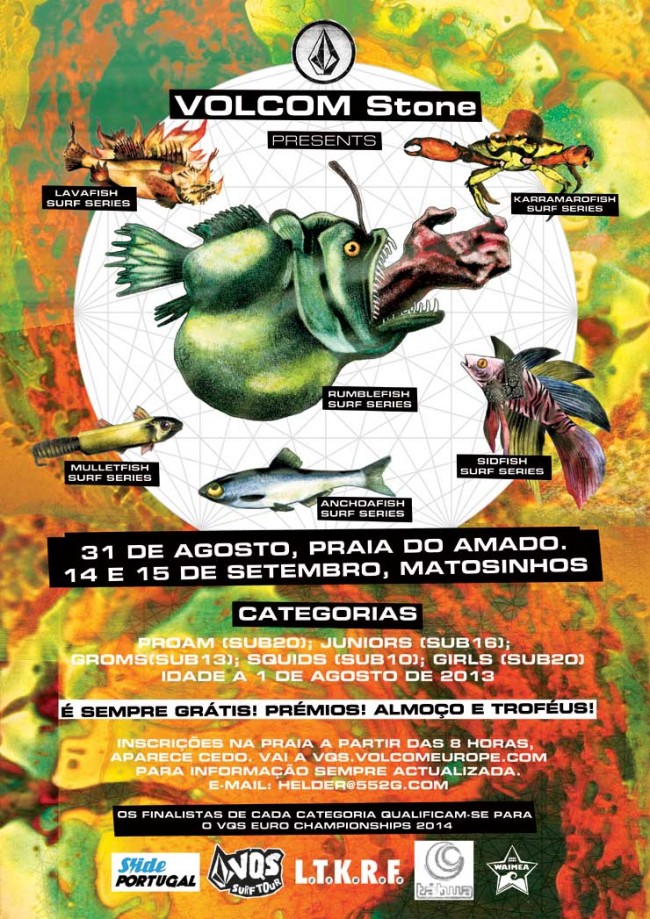 Volcom’s VQS Surf Tour is a grass roots effort that has infiltrated local and regional areas with FREE surfing contests. These events are for the kids of all the ages to express their talent, gain contest experience, have a good time, get some FREE grinds, and walk home with a ton of FREE product for a day of surfing. The purpose of the VQS European Tour is to create a unique surfing environment, not a typical contest, but more like gathering. It is where people can come together and hang out, without all the fees, rules, stipulation and a lack of camaraderie of a normal surfing event. These events are about giving back to the communities and making it possible for kids without sponsors or money to compete along with some seasoned competitors. Surfers of all ages are able to express their talent at a local, national, and international level and will push the next generation to become something better than the last. Everyone competes without having to pay an entry fee and all contestants receive prizes and giveaways… plus a FREE lunch! The VQS Surf Tour is a worldwide free contest series that spreads through America, Hawaii, Indonesia, Australia, New Zealand, South Africa, Japan, Europe and Brazil. Finalists of each event in Europe qualifies to compete in the VQS Euro champs in France in May 2014 with tons more prizes to win. 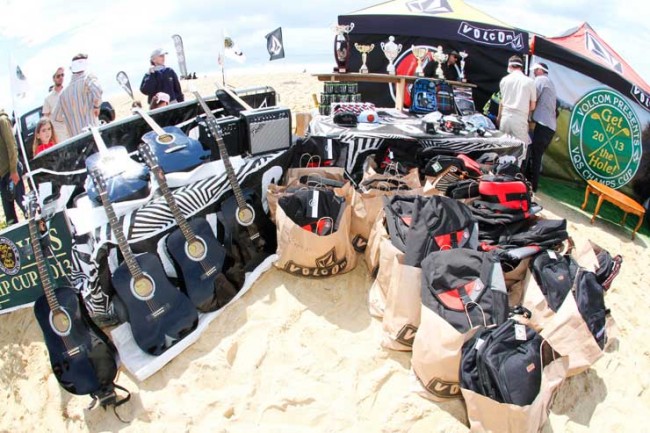 Some of the prizes at the Euro VQS Champs

Europe is still a «young» territory in terms of surf competition culture…and there was a need for a new kind of contest in European surfing when we created the VQS Rumblefish in Portugal in the year 2000…thus beginning the Volcom Qualifying Series in Europe. These contests are now the oldest ones of their kind running throughout the continent, staying true to its origins with a good amount of fun and gathering a whole local surf scene from the grommets to the pros. From its fresh and underground beginning, the tour has consolidated in the last 4 years, hosting a European VQS Championship to end each competition season, deciding the European Champions and sending the winner to the World VQS Champs in Tavarua during the Volcom FIJI Pro 2103! 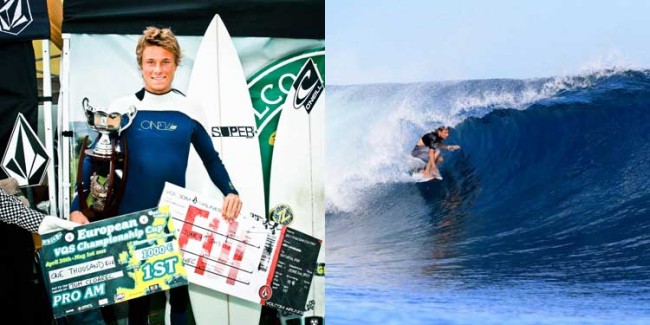 The Tour is now matured with more and more attention from the regular competitors but groms are still frothing around and don’t want to miss the closest stop even if it includes driving a couple hours and jumping on a Ferry. The European VQS includes this season one stop in Canary Islands, two in France, one in Spain, two in Portugal and one in England. 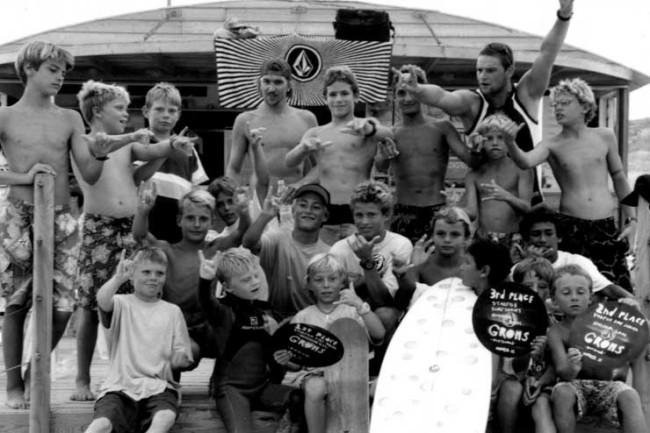 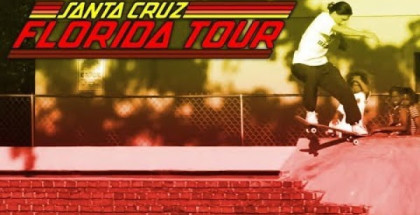 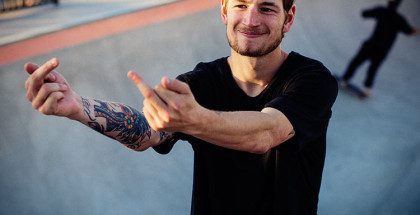