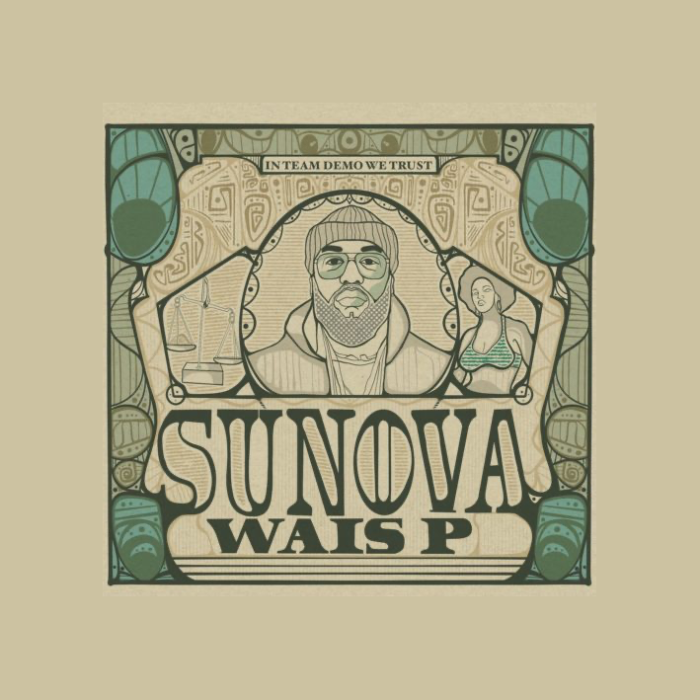 Produced entirely by Team Demo, the 12 track effort is steered by Wais P’s clever wordplay and distinct delivery on records like ‘John Singleton’ and ‘Tears 4 Gucci’ over the sonically modern yet retro backdrops. ‘Sunova’ also features Lil Fame of M.O.P. , Yogi, Sauce Money, Termanology, and a face off with Nitty Scott in a battle of the sexes on ‘Odd Couple’. “What I want cats to really know is that I am one of the greatest. I’m in my own lane. This is Pimp Hop not just Hip Hop. We’re gonna bar you up, say some fly classy sh!t, and give you some education. SUNOVA!!” says Wais. 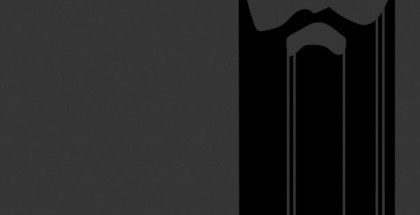 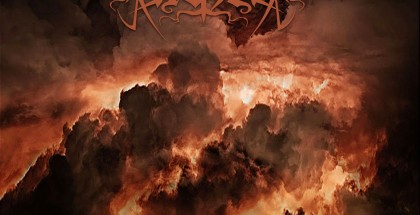 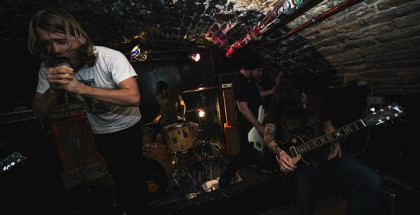