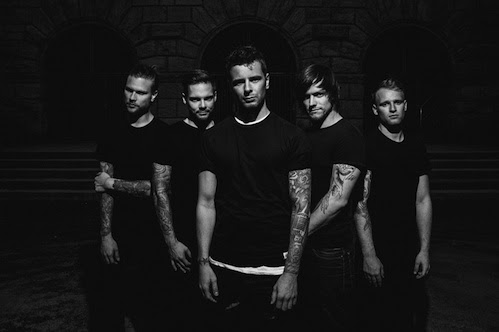 At Impericon are very happy to announce with Walking Dead On Bradway our first own signing to our recently started label Impericon Records.

After a great start with having handled the European album releases by BEING AS AN OCEAN and CAPSIZE it is time to give a band from our direct surrounding a helping hand with their debut album release. The Broadway is known as the heart of the American theatre industry and is often used synonym for superior and critical entertainment. WALKING DEAD ON BROADWAY pursue the idea of fierce and unbiased art. Brought to life in late 2009, the quintet focuses on vast deathcore-sounds and disenchanted lyrics. Following 2012′s MCD ‘Welcome To Corpse Wonderland’, ‘Aeshma’ marks the debut album of this quintet from Leipzig, Germany. In Iranian mythology Aeshma is the demon, which personates greed, murder, intoxication and anger. In the understanding of WALKING DEAD ON BROADWAY it is a metaphor for suffering, malevolence and all the evil, mankind is causing. The lyrical theme presupposes extreme sounds and is the reason for the savagely development Aeshma is taking. WALKING DEAD ON BROADWAY introduce themselves with an album, that leaves no doubt about the despair and disgust the Germans feel about what mankind is doing. The songs are a reflection of today’s society and its tendency to destroy and to be at war. Keeping in mind the approach of superior and critical entertainment, WALKING DEAD ON BROADWAY prove their ability to create complex, challenging deathcore sounds, that combine the technical “requirements” of the style with well-balanced songwriting. 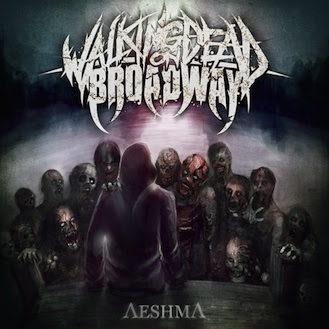 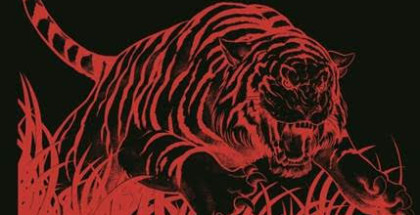 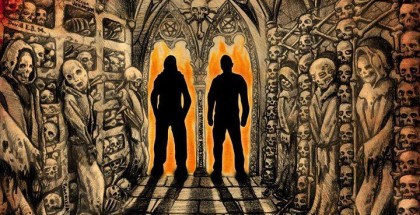 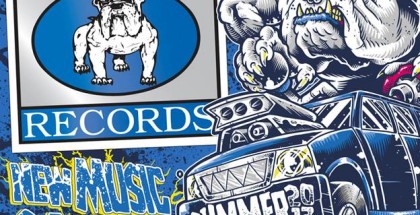 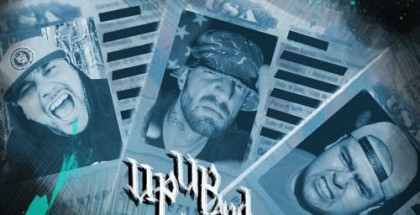